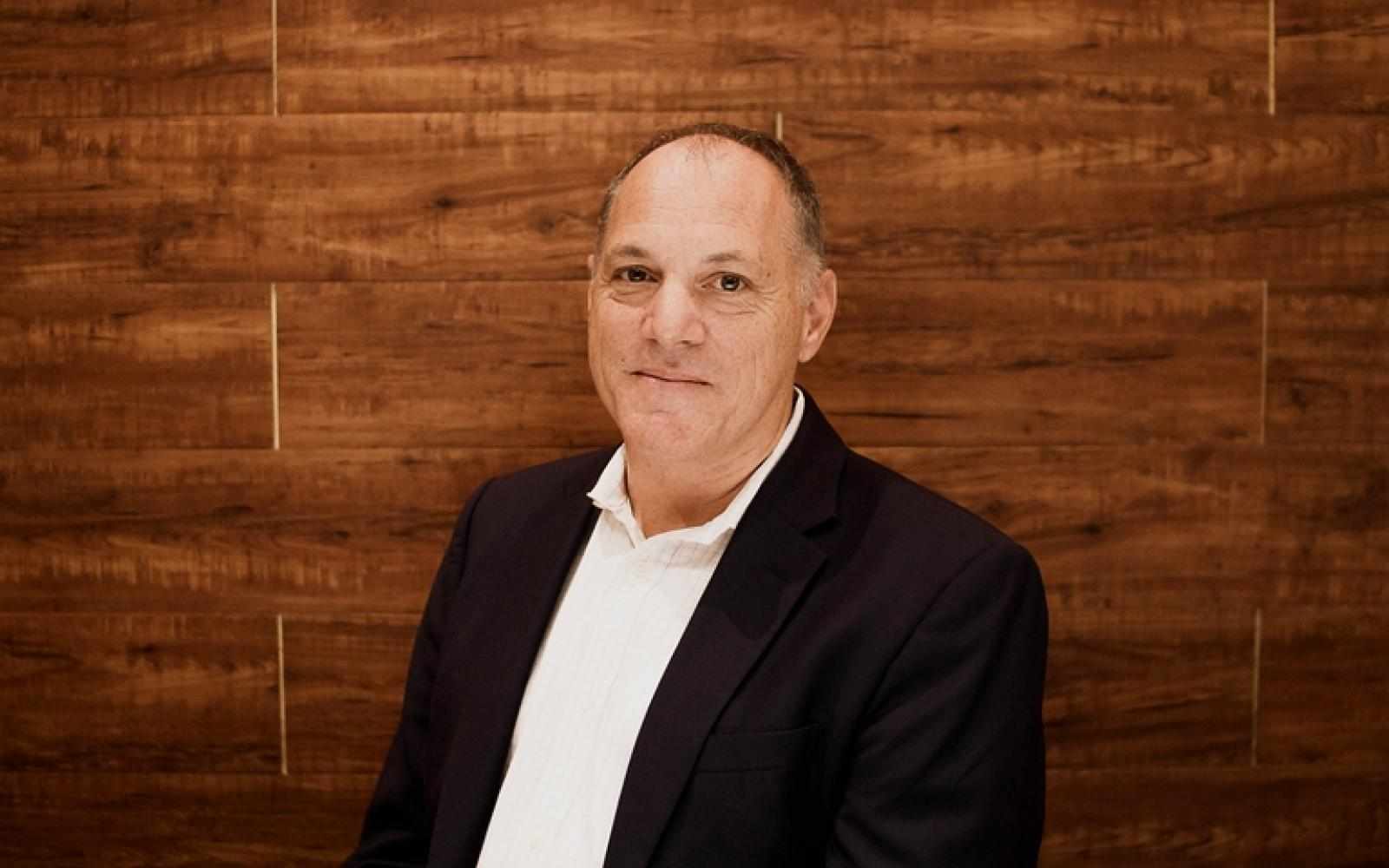 During the presidential campaign of 2008, Barack Obama, between cheers and roars, gave a speech in front of a crowd in Chicago on Super Tuesday, the presidential primary elections in February, with a message that was clear and simple: “We are the change we seek.”

Obama, known to be a fierce orator (what with his baritone voice and command on stage), can hit phrases like “Yes, we can!” with an accuracy akin to a jazz pianist hitting a chord. Obama’s philosophy of ‘change’ that we heard throughout his administration, and even during his last speech as U.S. president (“I am asking you to believe. Not in my ability to bring about change — but in yours.”), was more than words from sheets of paper.

In an interview with CNN Philippines Life, Hon. Henry De Sio, Jr., the former chief operating officer during Obama’s campaign, says that the whole machinery of the campaign thrived because everyone in the organization stepped into their bigness. While the campaign did start with the management following the hierarchical, repetitive system where one leads, and everyone else follows, they’ve seen that this didn’t suit a new, shifting environment that was taking place in America.

“We had to open up and let everyone in the organization lead. We then shifted from one leader at a time to everyone a leader,” he says. “In that discovery, what I realized is that, in this environment where people have agency, they have tools to act on their agency and there's this democratization of leadership, the changemaker effect really is an axiom.”