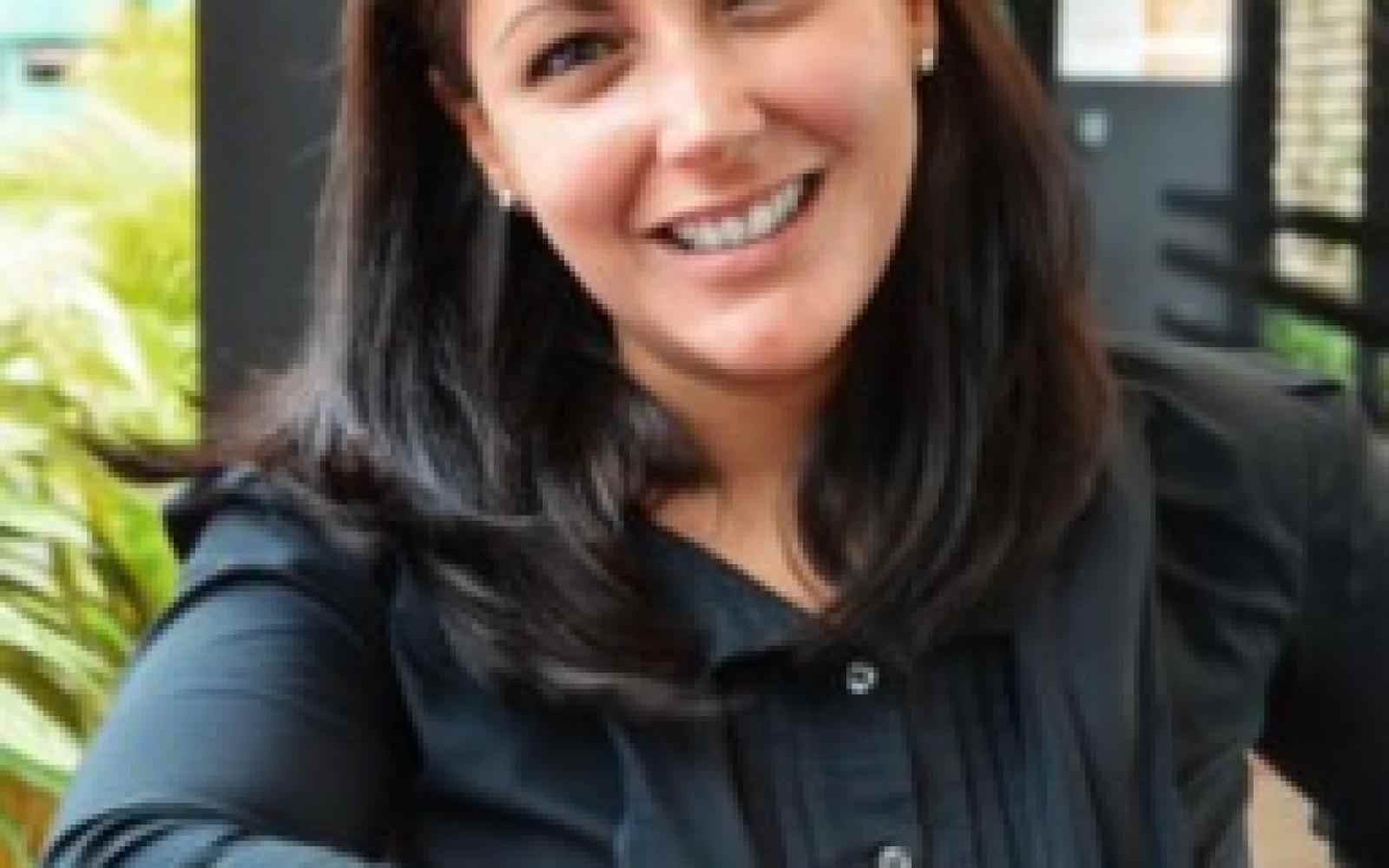 Almost 40% of the population in Mexico lives in poverty, making less than $6 dollars a day.

Ten percent of the nation’s wealthiest have more than 40% of the nation’s total income. The level of poverty and all its consequences are more acutely felt amongst the Indigenous population which makes up 20% of the 126 million people living in Mexico.

I was raised in Mexico, and domestic workers played an instrumental role in my childhood.

I grew up with conflicting and polarizing sentiments towards the people that worked in my home. On one side these people were at times my closest friends and loving caregivers, while at the same time the classist and racist society all around pushed me to detach myself physically and emotionally from them.

As you can imagine, I grew up with an internal conflict that looking back I am quite grateful for since it helped me become more aware of my own biases.
Growing up like this is quite normal for a good number of Mexicans.

If you have watched the movie Roma, you might have a better understanding of what I am talking about. The movie invites the spectator to question human bias while aiming to deconstruct racist and classist stigmas. It struck a deep personal chord within me because it exposed how so many of my close friends and family were blinded by unconscious bias and were not able to see the unjust and cruel reality of the life of domestic workers that the movie so clearly exposes.

I think there has never been a better moment to take action, to turn our unconscious bias into pro-active conscious bias. To challenge ourselves, question our beliefs, and honor our privilege by taking responsibility and becoming aware of how our biases inform our thoughts, feelings, and actions towards ourselves and others.

Today, we have the opportunity and the responsibility to become awakened. To mark this moment of history as the moment where we all step up to honor our privilege and change this system that does not work for the vast majority. 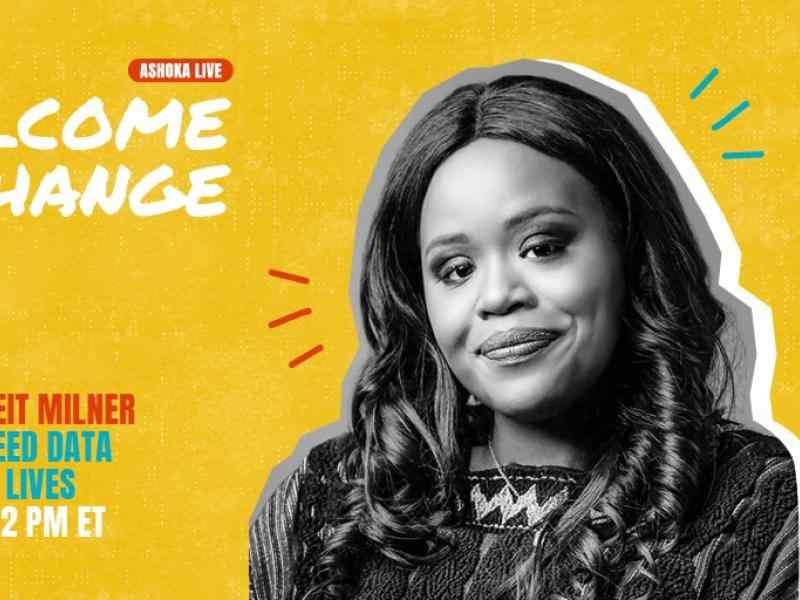 Seeing the Unseen: the Bias of Algorithms 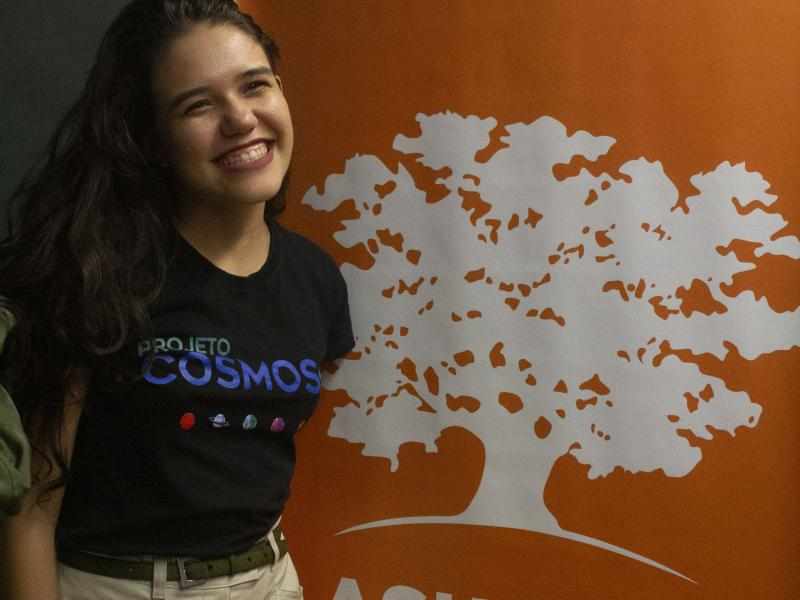 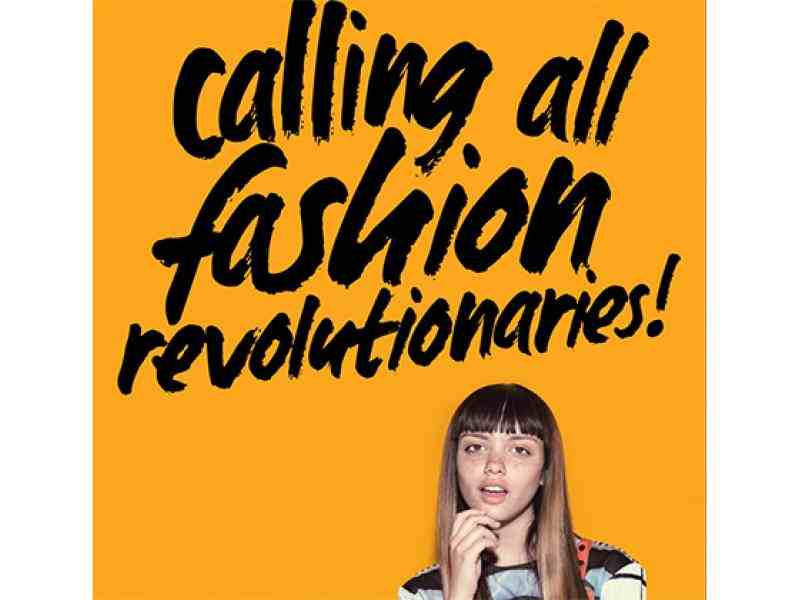 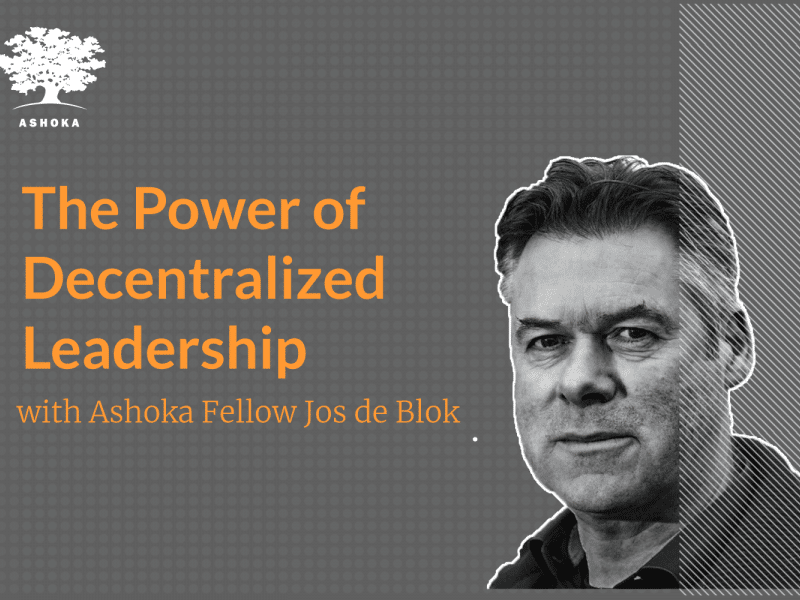 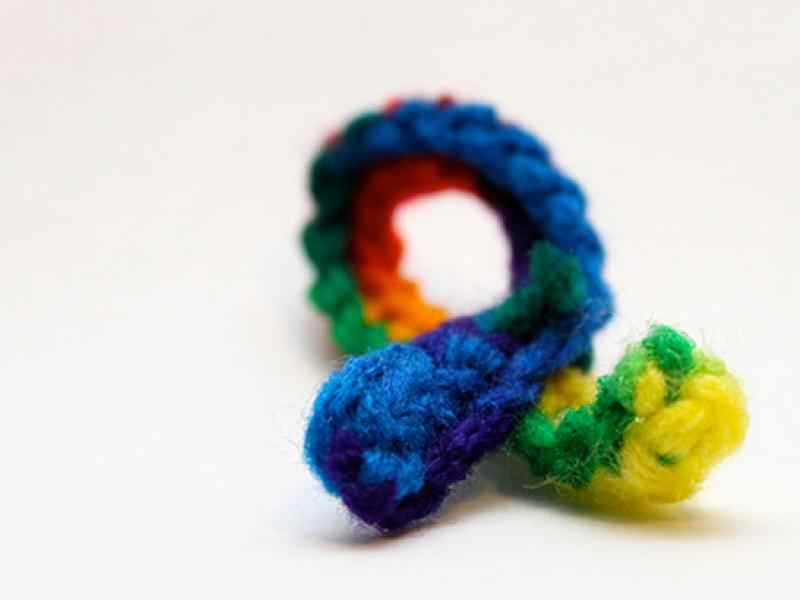