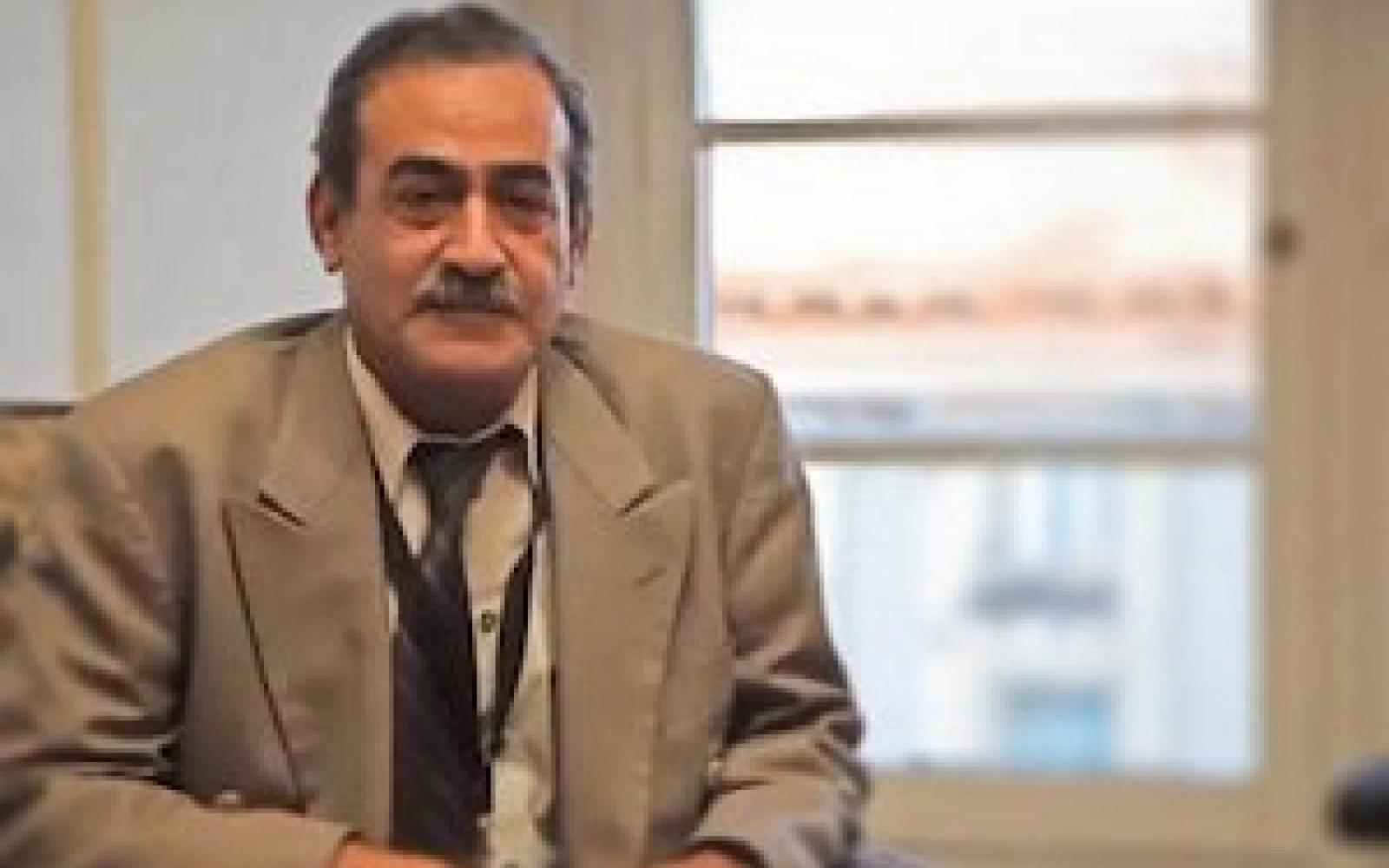 As housing shortages in Egypt continue to swell, low-income families are increasingly excluded from the housing market, forcing them to live in often squalid conditions in shantytowns outside major cities. Appropriate Development, Architecture & Planning Technologies (ADAPT) produces low-cost housing made from local materials for the poor in countries in the middle east and Africa, and engages the future residents themselves in the construction of their new homes.

Under the direction of ADAPT’s founder, Ashoka Fellow Hany El Miniawy, community members acquire and develop local building materials that are environment-friendly and independent of the fluctuating costs often associated with conventional building materials. The organization uses regional clay, sand, or stone mixed with recycled waste materials like rice straw, cement, brick dust or iron ash to create original and effective resources, rather than mass-produced and often expensive red bricks or reinforced concrete. After development, relevant agencies test and approve all new mixes for safety and durability. ADAPT then trains local youth on how to produce the design mix, use brick presses, and construct housing using bricks they themselves have produced. In addition to work on the ground, El Miniawy and ADAPT collaborate with universities and building research entities to disseminate their building concepts and process to students of architecture and planning. As of 2005, in Algeria an estimated 20,000 housing units representing homes for more than 110,000 people were built using ADAPT’s approach, either directly through the program or by the communities themselves with no external aid.

An architect by trade, El Miniawy uses his experience in the field of appropriate building technologies throughout Egypt, Algeria and Saudi Arabia to benefit ADAPT. El Miniawy employs consulting opportunities to spread his methodology, generate significant financial support, and establish links between the poor and relevant local administrations. By convincing local authorities to apply his methods to upgrade existing structures or build new ones, he gains direct financing for projects and provides an experience exchange in a single step. Revenue from sale of services accounts for 40% of ADAPT’s operations. The income subsidized the organization’s costs of equipment, raw materials, training, site preparation, testing of materials in soil mechanics labs, and fees for notarizing lab results.

Take advantage of the unique capabilities of each community

ADAPT works with the local government and community in each region to advance its concept and vision. The organization tailors its goals and projects to each community, adapting to the unique resources of individual regions.

For example, in Egypt, housing in informal sectors is usually self-financed by the community. However, instead of relying solely on low-income residents, ADAPT builds coalitions to produce its housing projects. To date, the majority of ADAPT’s project have been financed by the government and municipalities: ADAPT provides the expertise, and the government finances the implementation. Cooperation with the government also ensures legal and long-lasting solutions to the housing crisis.

In Algeria, ADAPT conducted the majority of its operations in remote desert areas and oases, where the majority of local municipalities understand the difficulties involved in producing ‘imported’ housing. Authorities therefore approved the site layouts and models, issued the necessary permits, and financed or arranged for the financing of the project. Where projects were extensions of existing communities, ADAPT brought in young and master craftsmen/builders of the area as vital participants in the planning and implementation process. These local community members helped set priorities, engaged in the planning process, worked out implementation details, managed the site and implemented the project.

In line with ADAPT’s goal is to produce low-cost housing appropriate to local conditions, the organization works with local ministries, donors, and diverse communities to identify and utilize regional resources. For example, in a project financed by the EU and the Egyptian Ministry of the Environment, ADAPT worked with 61 local Bedouins in Egypt to create a visitors center near the monastery of St. Catherine. Using local limestone, granite, and dolomite, ADAPT developed paving tiles out of local clay with a high iron-oxide content, local fine aggregate, and sand; created bricks using local clay; and composed plastering materials out of heeba, a local clay. In Cairo, ADAPT and the local community produced 200,000 local bricks fashioned from clay native to Qattamia, cement dust from Helwan, and sand, using the bricks to upgrade the large informal settlement of Manshiet Nasser. More recently, ADAPT built Cairo’s Dinishway Museum out of local and accessible building materials, a project financed by the Ministry of Culture.

ADAPT’s success is due in large part to its use of local, rather than imported, materials. Working with local goods significantly reduces the price of materials, eliminates transportation costs, and removes the need for specialized construction equipment. The use of community labor rather than contractors also contributes to the fact that ADAPT is able to reduce construction costs by 30% over conventional housing. In addition, ADAPT leverages building sites with established, local quarries or material production units, such as in Algeria. The result: the building process becomes self-sustainable as dwellings are a community product.

Train on the road

In each region in which ADAPT works, El Miniawy opens mobile construction and learning centers to train small groups of local youth on how to experiment with regional materials to create inexpensive and sturdy construction materials, to build homes faster, easier, and more sustainably. To date, ADAPT has trained and transferred expertise to over 1,500 young people throughout Egypt. The extensive training of community members leads to the expansion of ADAPT’s ideas and ensures that the community itself will be able to continue to produce quality, low-income housing long after ADAPT is longer present. 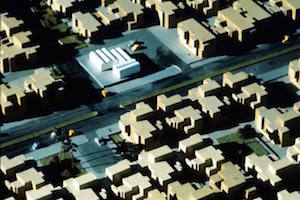 Hany El-Miniawy was elected to the Ashoka Fellowship in 2004.