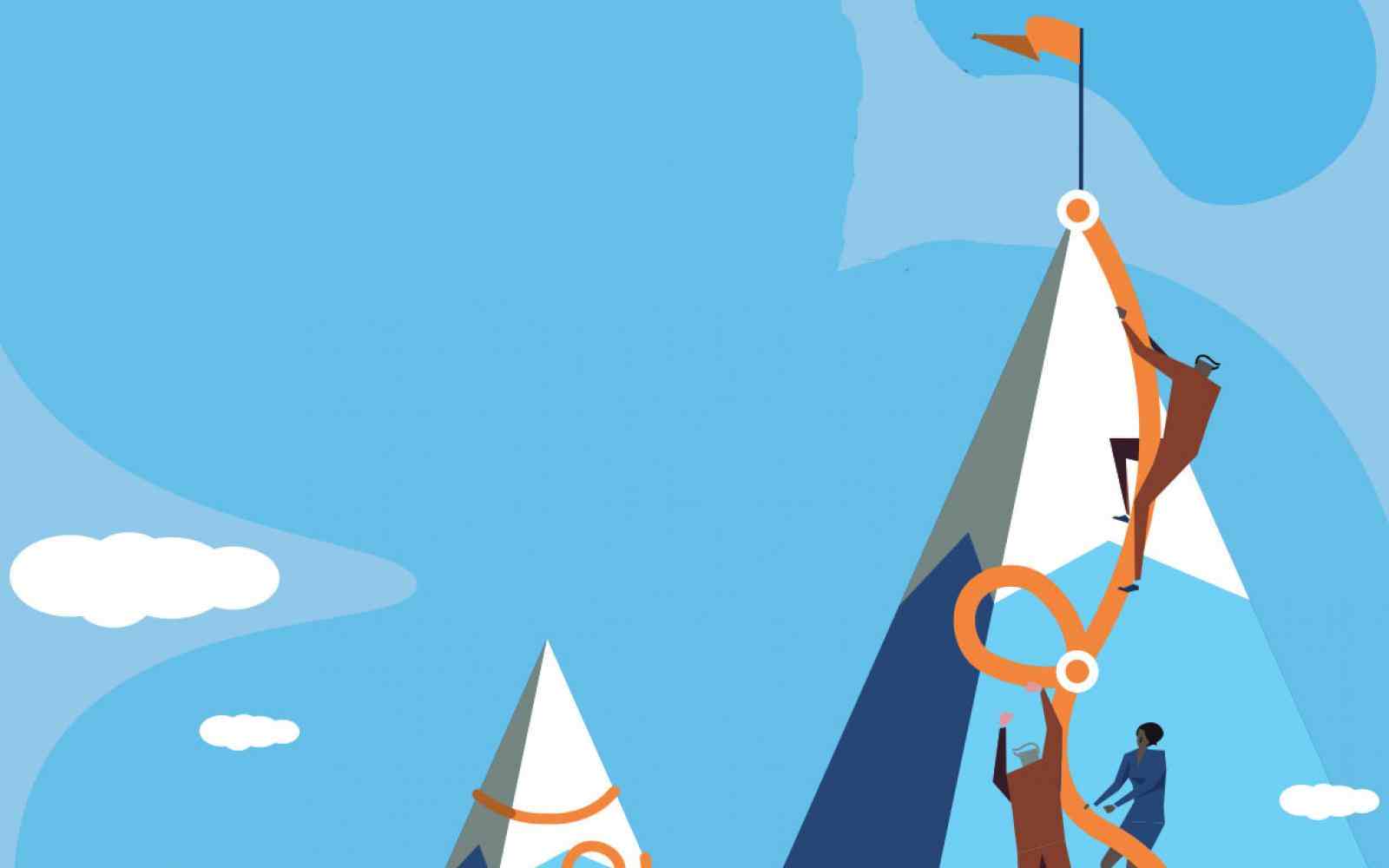 For 40 years, Ashoka has found that the world's leading social entrepreneurs, who are recognized as Ashoka Fellows, are at the heart of systems change. On the cusp of Ashoka's 40th anniversary, it has invited partners in the citizen sector to develop a joint perspective on the critical question: how do we get better at funding and supporting systems change?

The result is Embracing Complexity: Toward a Shared Understanding of Funding Systems Change, which is the first-ever global effort to bring together the voices of those seeking to fund systems change with those who are delivering it on the ground. Together, with Ashoka's partners, Catalyst 2030, Co-Impact, Echoing Green, McKinsey, the Schwab Foundation for Social Entrepreneurship, the Skoll Foundation, and SystemIQ, Ashoka is pleased to release this report.

This collaborative effort showcases — in a shared voice as partners in an ecosystem, including Ashoka Fellows as co-leaders — the imperative for a new philanthropy. By aligning together in this way, Ashoka hopes this initiative sparks an authentic field-wide conversation and action on funding system change. This unique Ashoka collaboration with its ecosystem partners is a team-of-teams effort to shape the field of philanthropy and social entrepreneurship.

Importantly, this report does not offer mere hypotheses but instead highlights the best practices that are showing potential to deliver on the promise of systems change. 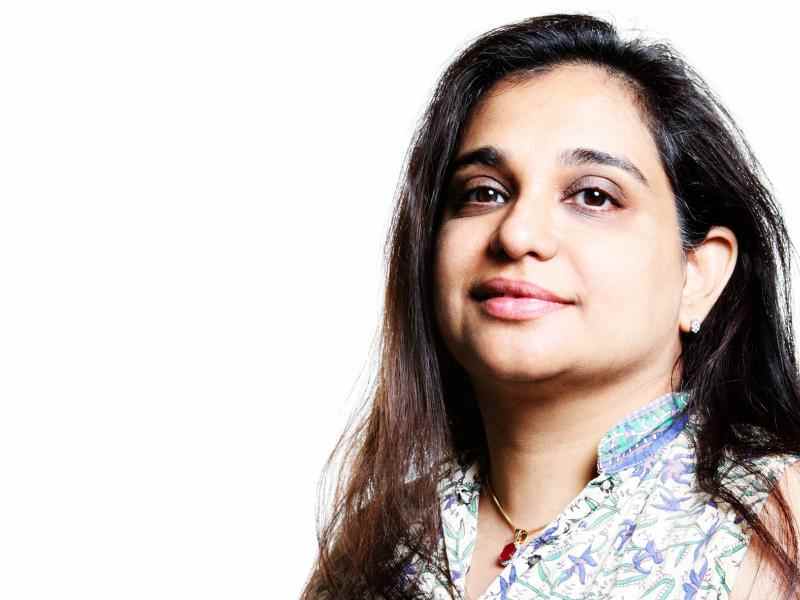 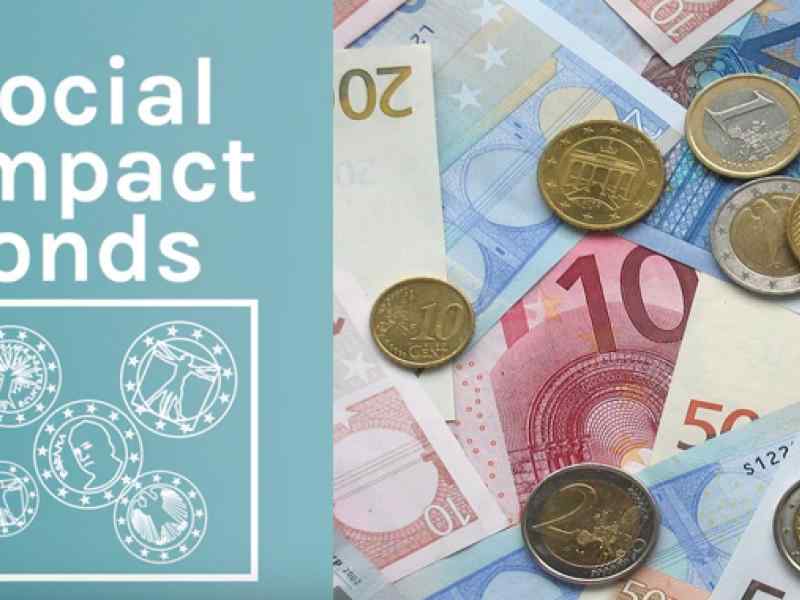 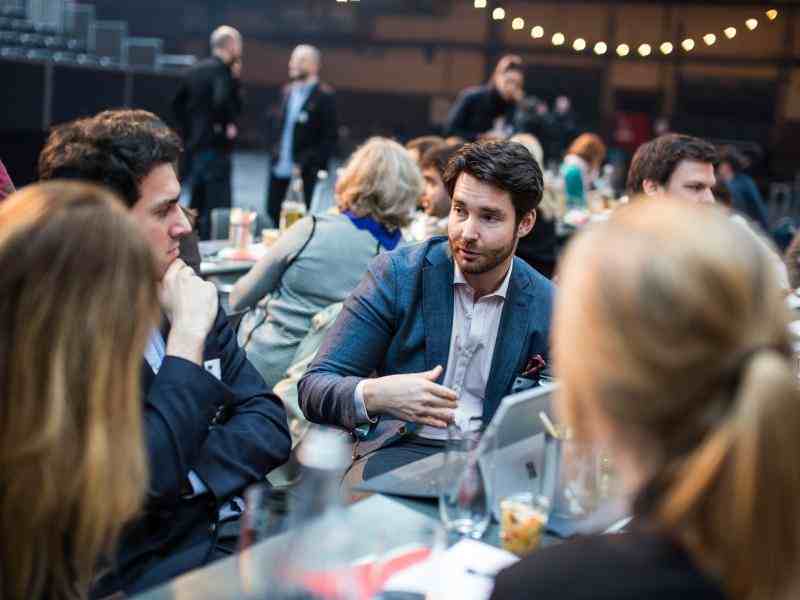 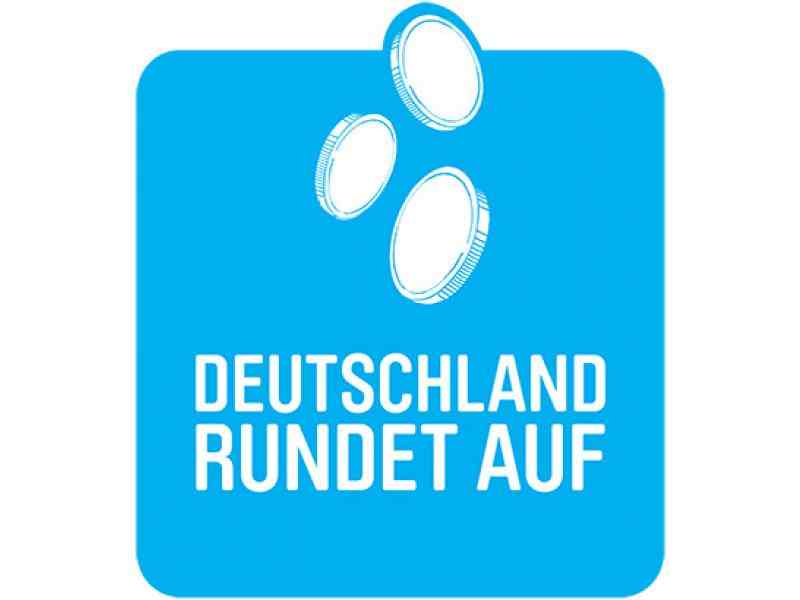 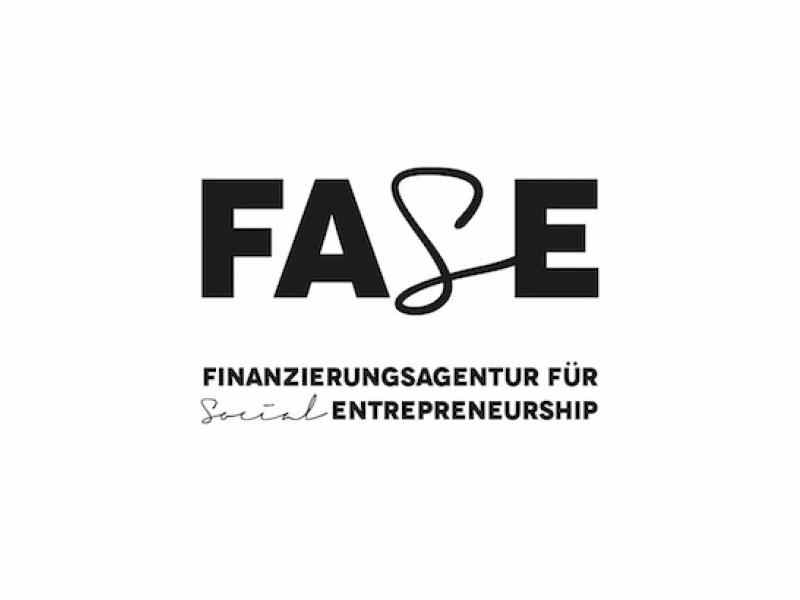 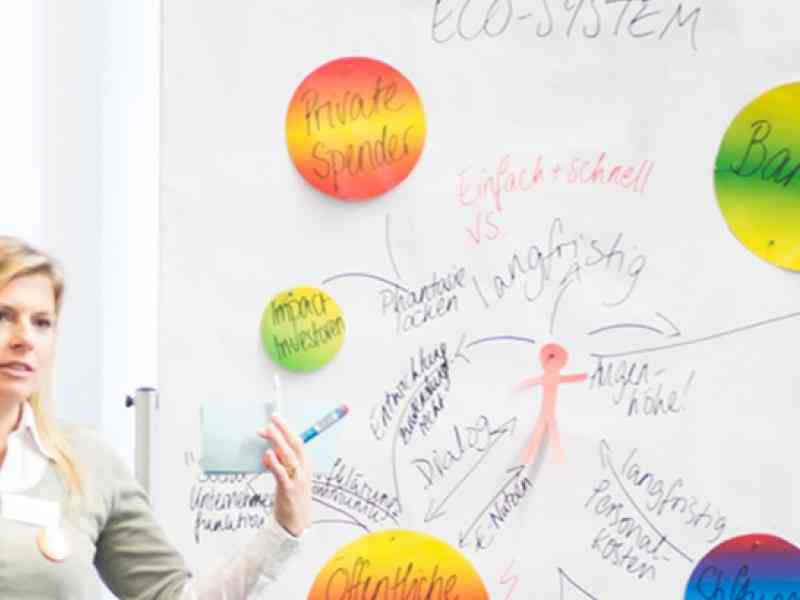 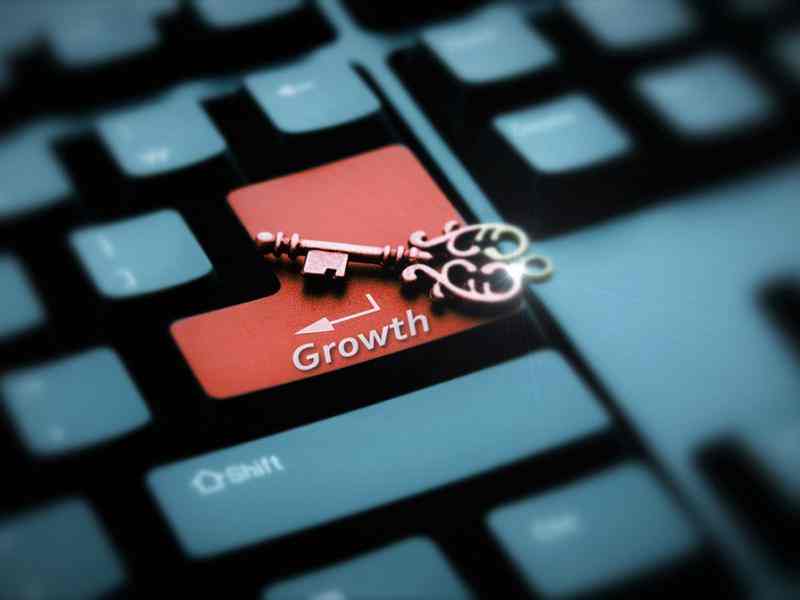