Michael Turner is addressing the pitfalls of the traditional credit rating system, which excludes billions of people from the financial sector. By helping financial instructions rethink how they gauge risk, Michael has added over 5 million accounts to credit reporting systems worldwide. 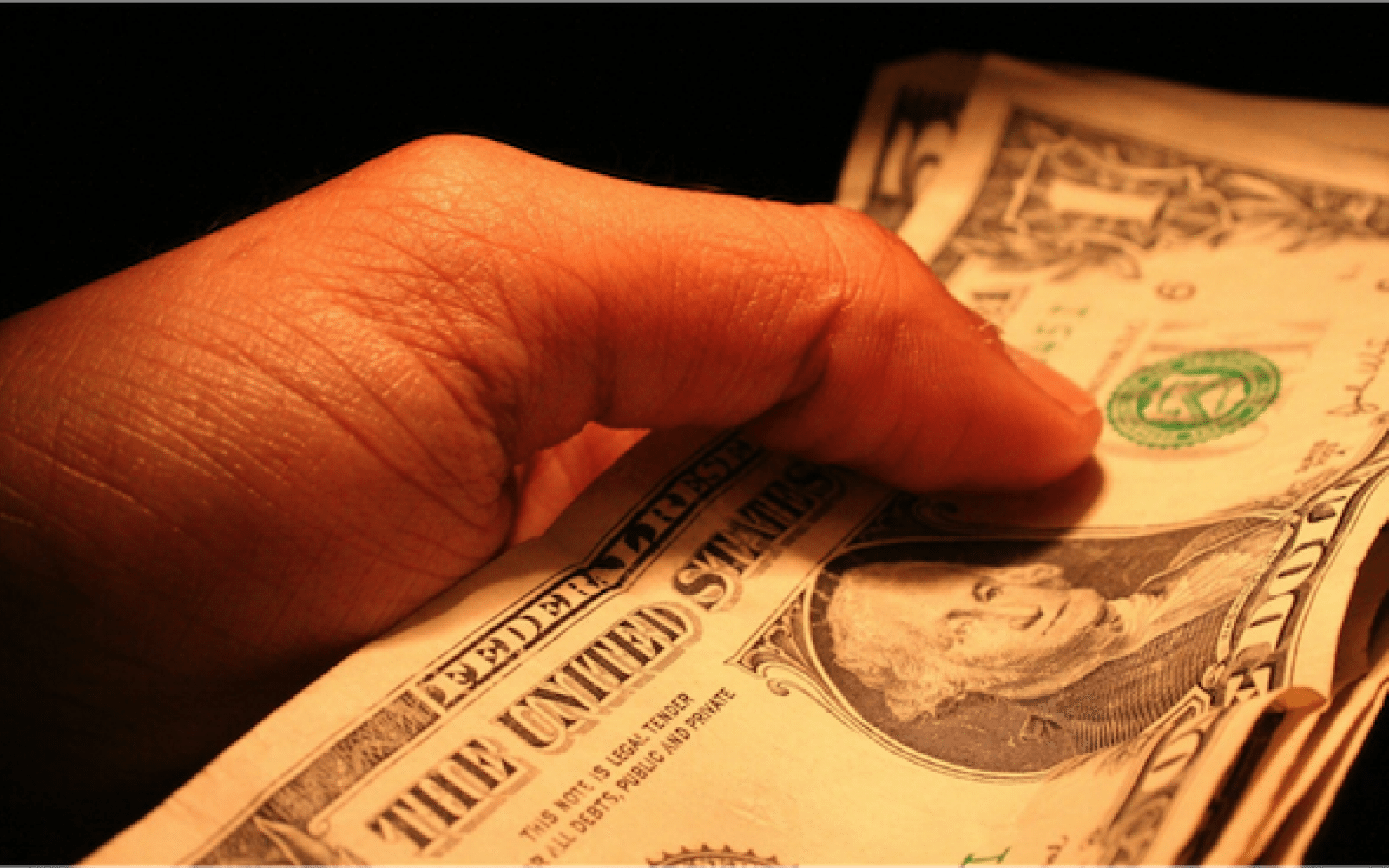 Nearly 3.5 billion people in the world are excluded from the formal financial sector. Many people in emerging markets are unbanked, meaning they aren’t able to acquire a bank account, forcing them to obtain credit through informal, and often very expensive, moneylenders. As such, in many emerging markets less than one in five adults have access to affordable credit. This means that any investment which requires credit – buying a home, starting a business, buying a car – becomes prohibitively expensive. Lack of access to credit is a barrier for people in both developed and emerging markets; for example, more than 54 million U.S. residents are considered unbanked.

Unbanked populations face systems that are historically exclusionary; in order to obtain credit in formal banking channels, a person needs a credit history, which is difficult to obtain without access to credit in the first place. But Ashoka Fellow Michael Turner recognized that alternative data, such as regular payment of phone and electric bills, may be a way to prove financial stability and credit worthiness, thus unlocking services for millions of the unbanked. Turner helps identify data assets among the unbanked, which include wireless phone data such as top offs, bill payments, and call log information; energy utility payments; trade credit; crop revenues; rental payments and other behavioral information. He then proves that groups who possess these types of data need not be considered high-risk populations for banks, even if they don’t meet traditional criteria for a satisfactory credit report.

Through the Policy and Economic Research Council (PERC), Turner launched the Alternative Data Initiative in 2004, a global advocacy campaign in favor of the acceptance of alternative information as valid data for access to mainstream credit. By convincing regulators and financial services institutions to recognize that alternative data can offer reliable metrics to measure credit risk, Michael Turner is helping facilitate the financial inclusion and integration of millions of individuals across the United States and the world. In fact, the three largest credit rating agencies, TransUnion, Equifax, and Experian, are now taking steps to recognize alternative data to facilitate lending to the currently unbanked.

PERC has changed national credit reporting laws not only in the U.S., but also New Zealand, Australia, Brazil and Kenya, and reformed data collection regulations in Singapore and China. These reforms include the digital registration of alternative data, ensuring that data can be provided in an appropriate format to banks that are willing to provide credit for this type of documentation. As a result 2 million accounts of this type have been added to the national credit reporting systems in Colombia. Alternative data is being recorded to 700 million accounts in China. And an estimated 3 million people in Australia, who's only credit data might be their telecom payment history, will now have access to financial services.

Steadily, PERC is helping millions of people across the world gain a voice in the global credit and financial systems through changing risk perception. In doing so, these people are now empowered to more affordably invest in building their own destinies, whether through securing financing for a new business, a home, or other critical livelihood-building assets.