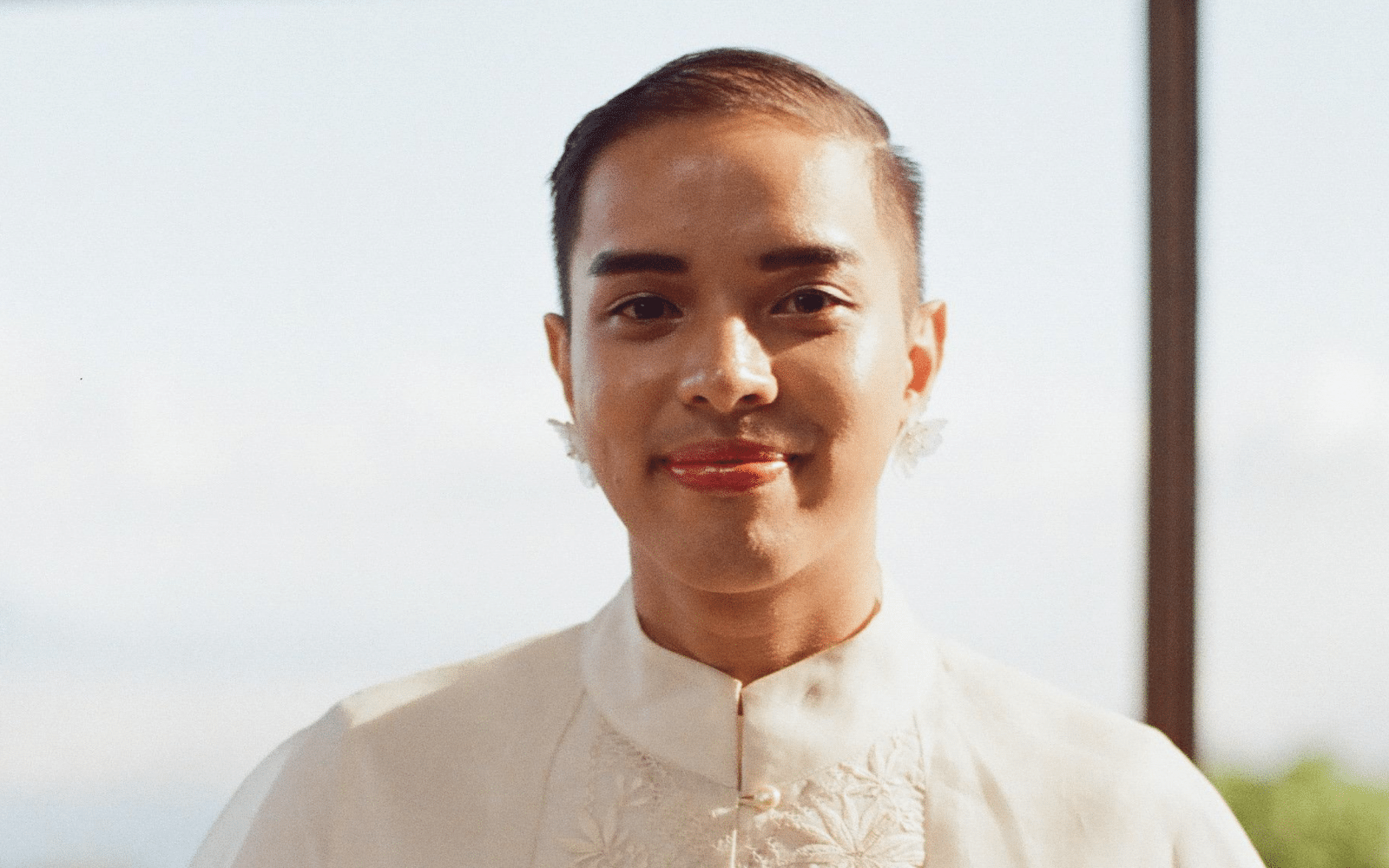 Supportive people matter in any changemaking journey, accompanied by an enabling and safe environment. But Nico didn’t have the latter growing up. Reflecting on his high school years, Nico frowns. HE recalls attending a conservative all-boys catholic high school in Manila, the capital of the Philippines. The school emphasized masculinity as a sign of physical and emotional strength. Nico felt very uncomfortable in that environment as someone who is naturally drawn to literary and artistic forms of self-expression.

Luckily enough, Nico was surrounded by supportive people through his life. When Nico was frustrated with the school’s intensive and competitive sports environment, he always found a safe space with his English teacher, who is now a life-long friend. With his teacher, Nico could talk about literature, practice his writing skills, and hold engaging conversations about things they genuinely cared about. It was through this positive relationship and the teacher’s encouragement that Nico decided to launch something with his peers––– a literary club.

These early experiences buried the seeds that contributed to Nico’s inter-sectional path in development and communications. Nico began to employ his creative skills to explore new paths that generated positive social outcomes. For example, in college, Nico was actively involved with a socio-civic organization. He was motivated to adapt his affinity for writing to produce videos and promotional materials infused with strong social message calling for a better world.

Nico eagerly joined when he received a poetry fellowship sponsored by the organization. There, Nico freely expresses his queerness and identity through the world of poetry. By doing so, Nico also encourages inspirational creatives outside of Manila to share their literary talents as a helpful way to explore their unique identities and passions.