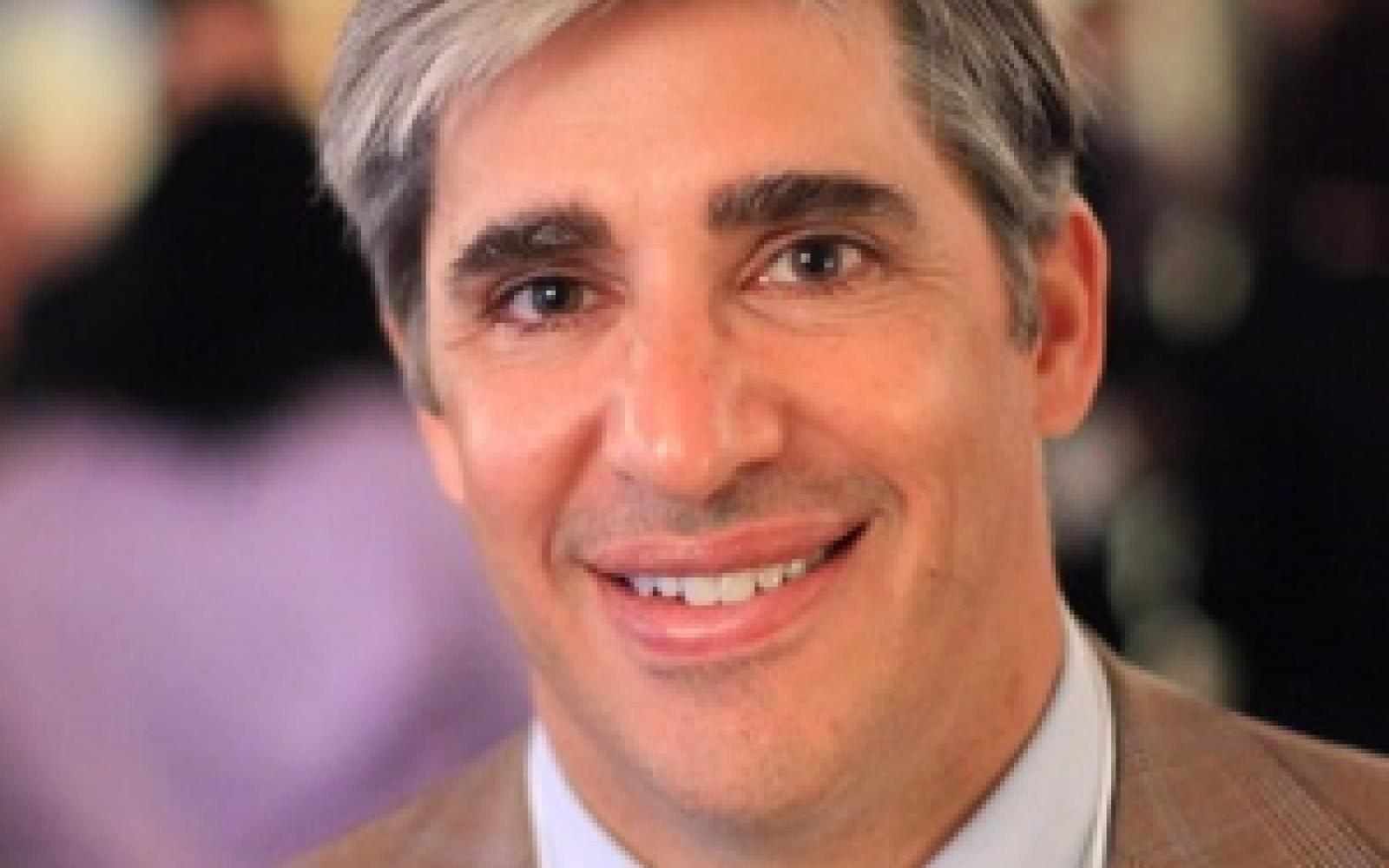 Shortly after Ashoka Fellow Gerald Chertavian landed a banking job on Wall Street in the late 1980s, he  became a Big Brother to David Heredia, a ten-year old who lived in a low-income housing project in Manhattan’s Lower East Side. Chertavian was moved by David’s ambition and talent, but he knew the boy faced major barriers in realizing his dreams. Over the next decade and a half, Chertavian mentored David, helping him to graduate from the School of Visual Arts and establish himself as a professional artist. Chertavian went on to build a successful technology company which was sold for more than $80 million. Afterwards, he spent months thinking about what to do with his life -- since he no longer had to worry about financial security. In 2000, he decided to start Year Up, an organization that prepares "disconnected youth" for careers in major corporations.

The year-long program targets 18 to 24-year olds who are unemployed and not attending college, a group that numbers over 4 million Americans. Year Up offers six months of training, focusing both on hard and soft skills, followed by six-month internships with major companies in seven cities. Year Up currently works with over 1,500 young people a year; close to 90% of its graduates land full- or part-time employment within four months of completing the program.

Dowser: Where did the idea for Year Up originate?
Chertavian: I first wrote about it in an essay for Harvard Business School. I had been working every Saturday for a few years as a mentor in Boston housing projects. I saw that there were a lot of young adults who needed support.

Was it tough to say, ‘So long, private sector; I’m going to start a nonprofit’?
I was fortunate enough to sell the business I had. By doing that, I obtained the financial freedom to make an avocation my full-time vocation.

Still, you must have been walking away from a lot of potential earnings.
Every person has to think through how finance fits into their life for themselves. For me, when I sold my business a lot of people said, ‘Now you can make a lot more money—10 times as much because you’ve had success.’

Some people would have found that option attractive. Others may not have needed to do what I did first: to get stable financially and know that I could take care of my family. I don’t think there’s a right or wrong answer.

What were your first steps in founding Year Up?
I did six months of research by myself. I just sat down, Googled ‘youth workforce development’ and ‘youth development,’ and started to get some feeling of who’s out there. I went to visit some people, made contacts and organized what I was learning.  And then I started to get an idea of what would work.

Does one have to have a business background – and, for that matter, a business brain – in order to achieve success in the non-profit sector?
There’s no question that having run a private sector business and having gone to business school made me much more effective as a social entrepreneur; there are a lot of similar challenges. The important thing is not the private sector or public sector experience specifically; it is the experience of managing a business.

How did you put your staff together at the beginning?
You have networks and contacts and you bump into good people and you keep your eyes open. It’s not different, to be honest, than in the private sector.  What’s different is that we had a more sellable proposition: you want to come and change your country. The mission here is so strong that I was able to hire a great team.

How did you create the culture in your organization?
I recently heard a saying: ’We don’t care how much you know until we know how much you care.’ When interviewing applicants in this sector, we start with mission and end with mission. If you want to work with us, you need to convince me that you love to serve young people, so you will be motivated and enthusiastic about what you do.  Then we ask what you can bring to us functionally.

That’s different than in a for-profit company. There, it will start with, ‘What skill will you bring to me?’

Most social entrepreneurs don’t do things perfectly right off the bat. Are you the rare exception?
I’d say that I only had it 60% right to start. Getting it right is not everything. I think it’s getting it right enough and being willing to learn and adapt as you make mistakes. Continuous improvement is just part of the business.

How did you address that unforeseen issue?
I met someone who has a better background in this field. For several months he taught us how to put in place a system to manage attitude and behavior for the young adults who we serve. That’s become a foundation piece of programmatic activity for our business.

Year Up’s broader success is well-known; you’ve received numerous awards from the likes of Ashoka and the Manhattan Institute. But can you give an example of success through a youth’s personal story?
Here’s one from New York City.  A young gentleman who had grown up in housing developments came to us and said, ‘I just want an opportunity.’ He worked really hard, and he ended up going to Merrill Lynch for his apprenticeship. After the apprenticeship, they offered him a job at $50,000 a year. I remember he emailed me and said, ‘Gerald, I went to bed poor and I woke up in the middle class.  I did that all through Year Up.’  Since then, that gentleman has talked to some of our major donors, some of whom have given us seven figures worth of funding.

What is Year Up’s greatest challenge at present?
Growing without sacrificing quality. The trick is making the appropriate investments in things from infrastructure and technology to processes and human capital.

And your greatest personal challenge?
Transitioning from entrepreneur to professional manager. I have to be capable of seeing what my weaknesses are and what changes the organization would need to make as it grows—I think navigating that is difficult for any entrepreneur.  A lot of times you have someone to take an organization from zero to 50, and someone else take it from 50 to 90. 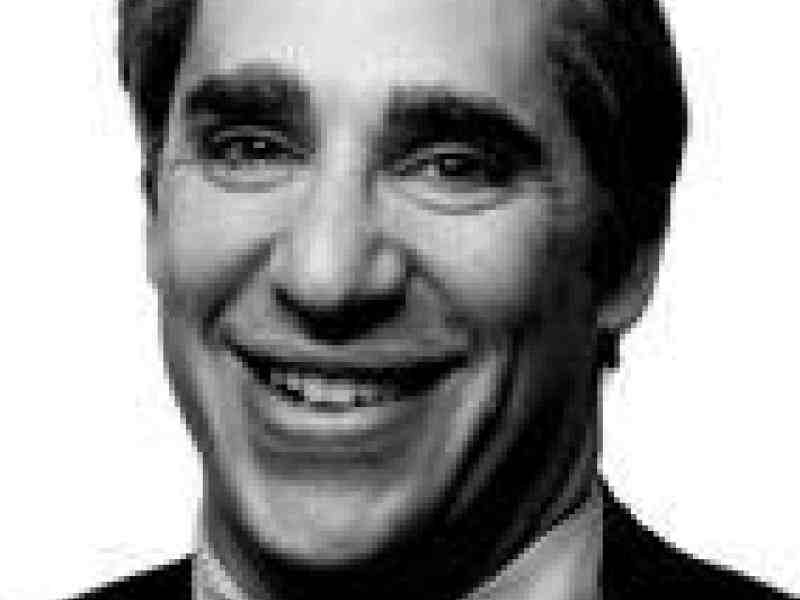 Interview: From Crowdsourcing to CouchSurfing 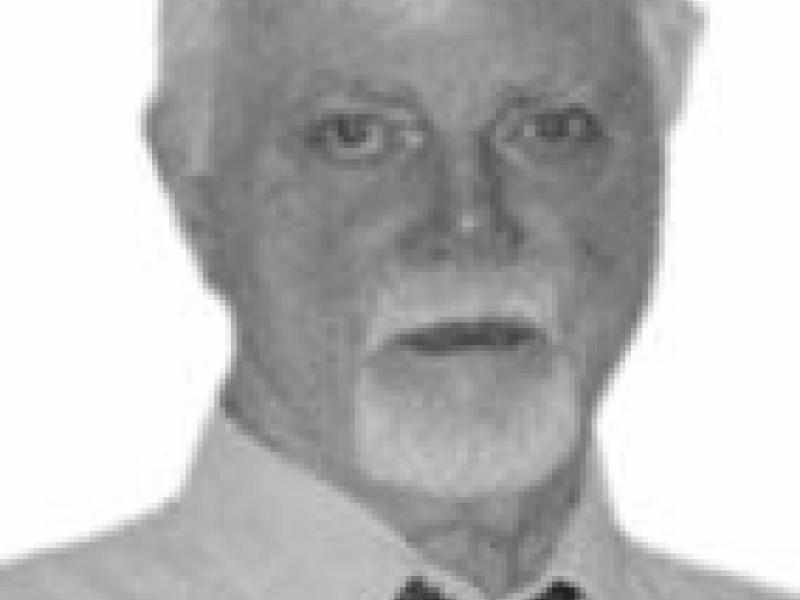 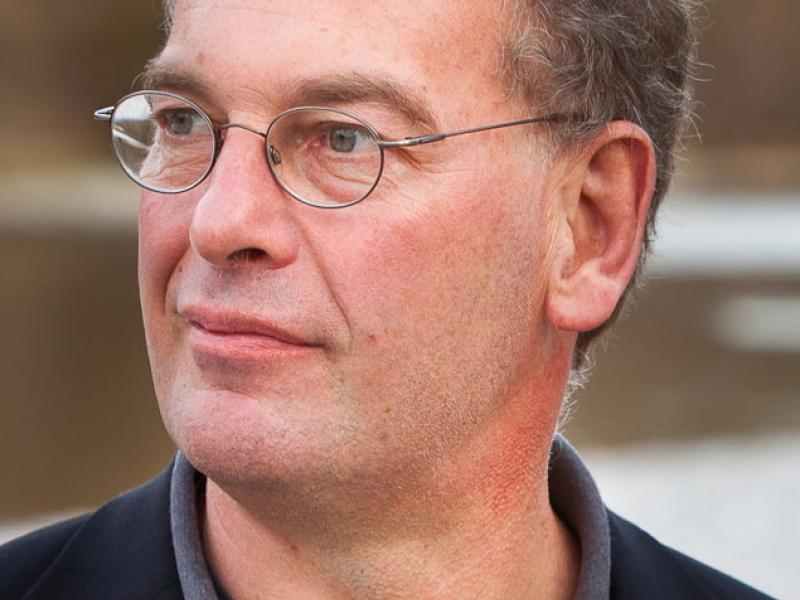 A Peace Corps Perspective: Are Social Entrepreneurs Born or Made?