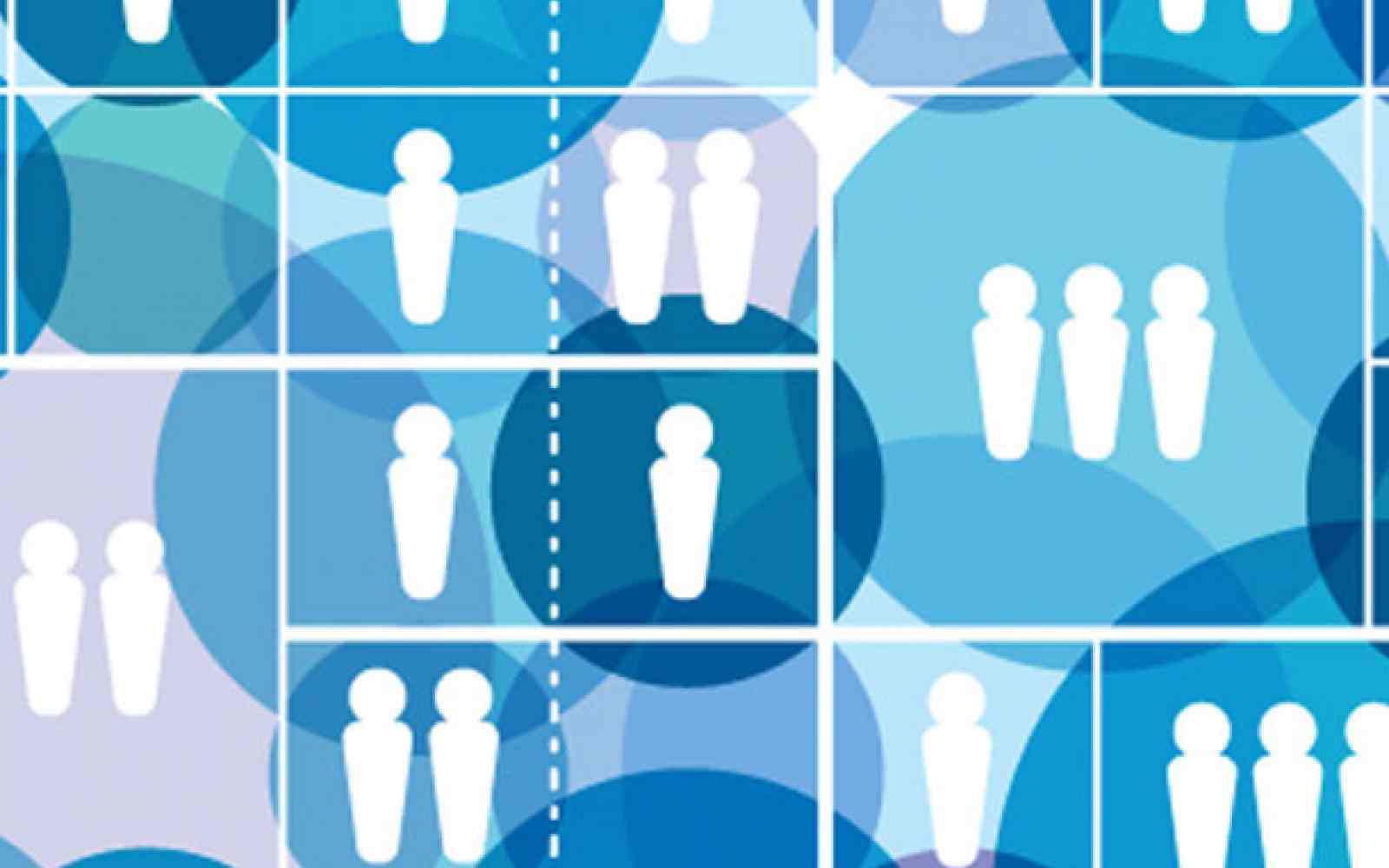 For social entrepreneurs, achieving scale and leveraging the full capacity of their organization is a critical and challenging undertaking.

“There is a timeless tension between building your organization and building the broader movement,” Dr. Sanjeev Arora said at the 2013 Ashoka Future Forum. Arora is an Ashoka Fellow and the founder of Project ECHO, a social enterprise that uses telemedicine to share regional expertise and deliver high-quality specialty care directly to patients, wherever they live. Health care experts—including Risa Lavizzo-Mourey, M.D., president of the Robert Wood Johnson Foundation (RWJF)—believe that initiatives like Project ECHO will one day be the norm.

During our 30 years working with and supporting social entrepreneurs here at Ashoka, we have realized that we are only realizing a fraction of our potential to affect positive change on a global level. So at the recent Future Forum, we asked a room full of innovators how they have expanded their reach.

Paul O’Hara, country director of Ashoka Ireland; Gerald Chertavian, Ashoka Fellow and founder and CEO of Year Up; and Rosanne Haggerty, Ashoka Fellow and founder of Common Ground Community (CGC) and later ofCommunity Solutions, worked with Insight Labs director Andrew Benedict-Nelson to lead a lively discussion by sharing their personal stories and lessons learned on the path to scaling up their social impact.

Here are three steps to achieving scale from those who have experienced its challenges first-hand.

There will come a point in time where critical reflection is key. Missions can become muddled in the day-to-day duties of even the most successful operations.

“We had to reevaluate what the low-income and homeless populations we were serving really needed and wanted,” said Rosanne Haggerty. “We started looking for homes, not just shelter beds.”

Redefining the nature of a social problem can provide fresh perspectives on not only how to measure success, but also how to determine what success itself really is.

Step 2: Opt for Function not Form

As an engineer, Ashoka Fellow George Roter is familiar with the pitfalls of choosing form over function. He calls this “isomorphic mimicry.” Roter, the CEO and co-founder of Engineers without Borders – Canada, uses this term to caution against copying the structural elements of a successful model rather than identifying the contextual elements of what makes the model work. This is an especially common pitfall for large—often global—organizations.

Ashoka Ireland’s Paul O’ Hara kept this idea in mind when he launched Change Nation. It’s a movement to address pressing challenges in Ireland by implementing proven solutions from entrepreneurs around the world.

Your ability to accelerate your work is relationship-based. Finding partners in unlikely places can help broaden your network and thus generate more demand. “It’s all about identifying the unusual suspects,” said Jan Schaffer, the executive director at J-Lab: The Institute for Interactive Journalism.

Gerald Chertavian’s organization, Year Up, identified key relationships that he and his organization built with community colleges and corporations to accelerate growth. Year Up, which provides intensive one-year training and educational programs that empower low-income youth, is now one of the fastest growing non-profits in the nation. When Chertavian first started Year Up in 2000, the number of disconnected youth in the U.S. was 3.4 million. Today, that number has risen to 6.7 million. Gerald understands that linear growth won’t get him anywhere close to reaching all the young people that need support.

Developing relationships with unlikely but necessary partners will build the network that you need to expand your growth. As Rosanne Haggerty said, “innovation is a team sport.” Don’t be afraid to regularly ask yourself, “who is on my team?” and “who else can I add to it?” Be willing to make a change if necessary.

The ability to generate demand for your mission is key to successful scaling, and generating demand requires new structures, new thinking and new networks. In a world where everyone can—and must—be a changemaker, we must be willing to constantly adapt our models, avoid repetition, and find partners in unlikely places.