Ever crocheted a plastic bag into a coaster? Beaded a bracelet of olive pits? Seen a bicycle or helicopter made of scrap wire? Spend a day with Jordanian Fellow Rabee Zureikat’s Zikra Initiative and you will.

With the Zikra Initiative’s tourist exchange model, Rabee is bridging two distinct divides between urban and rural populations of Jordan. One is wealth disparity, and the other, a gap of understanding between that manifests in prejudice and discrimination. The second, less tangible divide is what compelled him to begin driving donated food and clothing down to Ghor Al-Mazra'a, a farming village on the southern tip of the Dead Sea, and what kept him there was the conviction that he could find a better way to help.

While working with the village, he came to realize that the residents were not destitute, as they initially seemed. Over the next seven months, he learned to recognize and appreciate the wealth the rural villagers have to offer, a wealth he now shares with groups of Ammani and foreign tourists, students, and employees.

The groups spend a day in Ghor Al-Mazra’a, paying a fee or conducting a workshop, both of which benefit the village. During their visit, they may find themselves hiking, tomato-picking on Bandora Day, or learning traditional skills like weaving or Shrak bread-making. Both host and visitor are snapping pictures, learning and laughing, and by the end of the day a seed of mutual understanding has been planted.

While a single day may not close the gap, it gives the participants a frame of reference with which to understand subsequent experiences and interactions. It begins the mindset shift that drove Rabee to found Zikra in 2007. Children from Ghor Al-Mazra’a watch their parents teach metropolitan Ammanis traditional skills that are waning in use and popularity. Jordanians – urban and rural alike – learn to appreciate their cultural heritage instead of seeing it as backwards or vulgar, as many do.

Rabee is galvanizing Jordanians to break out of their geographic and socioeconomic bubbles and take pride in their shared people, culture, and land. He is teaching them to build a better Jordan and manage their resources and waste responsibly.

To this end, Rabee has led several projects involving recycled trash. He has brought some of the old grocery bags that line Amman’s streets to Ghor Al-Mazra’a. There, women crochet strips of the plastic into creations they then sell back to the residents of Amman, transforming one man’s trash into the same man’s treasure. Rabee and Zikra also held an exhibition in Amman at which children from the village displayed toy bikes, cars, and helicopters they had constructed from scrap rubbish.

As one of his next steps, Rabee plans to incorporate a scholarship model that educates youth in exchange for local community service projects. He has also established a site for overnight exchange tourist trips in Ghor Al Mazra’a, where visitors will sleep in mud houses and grow their own tomatoes. He has created a robust model that can be replicated throughout Jordan and beyond its borders. Looking to adapt the model to a Bedouin community just south of Amman, he is learning the local dynamics in order to best serve the assets and needs of the community.

In Rabee’s words, "Jordan is full of treasures; it only needs an opportunity to shine." Zikra and its participants of all backgrounds are collaborating to bring out that luster. 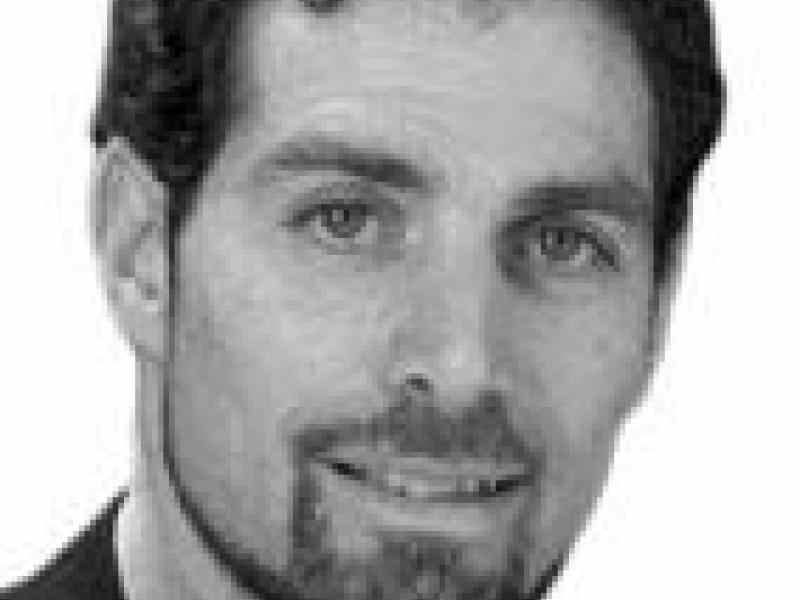 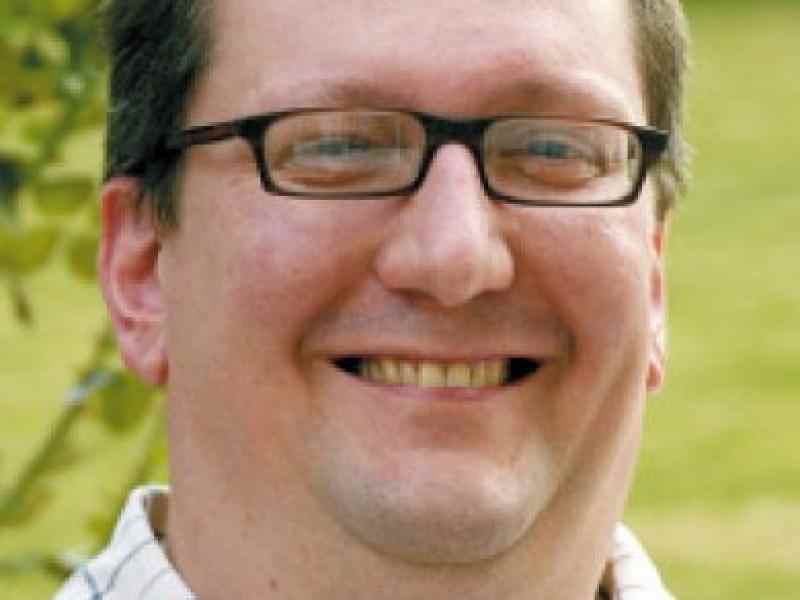 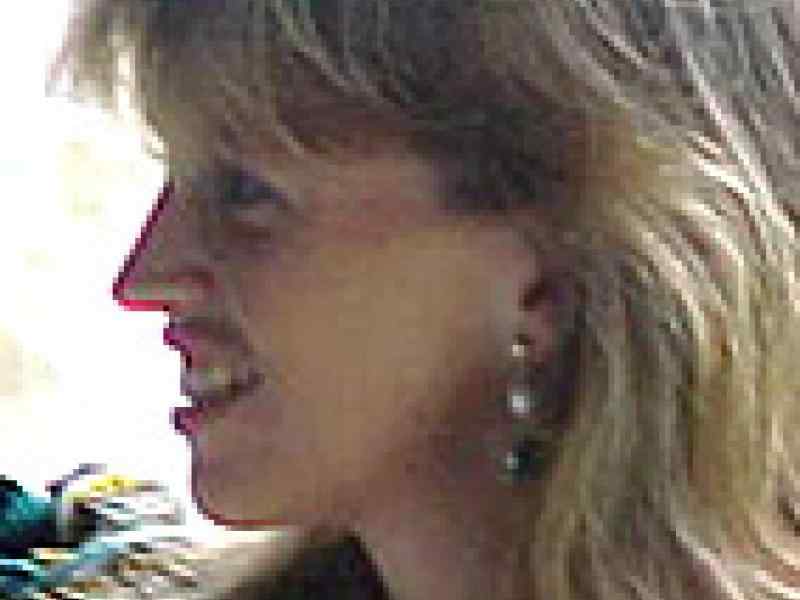 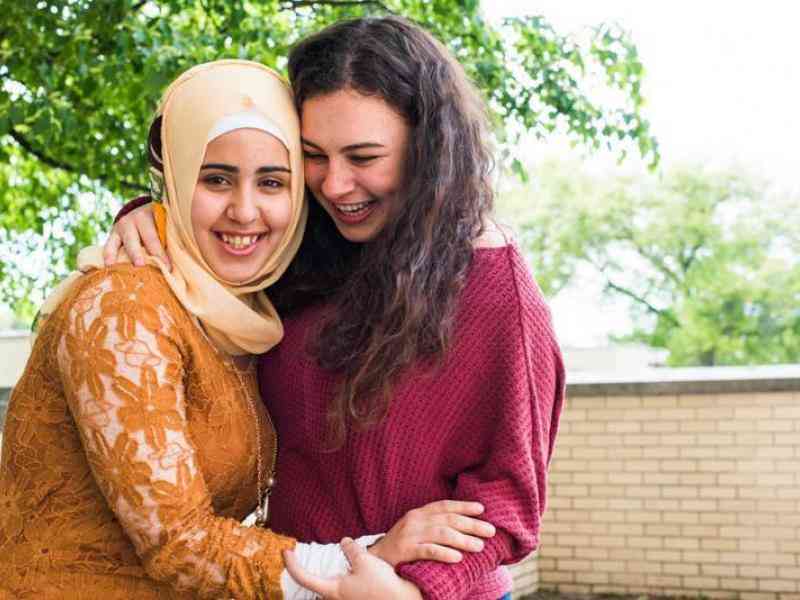 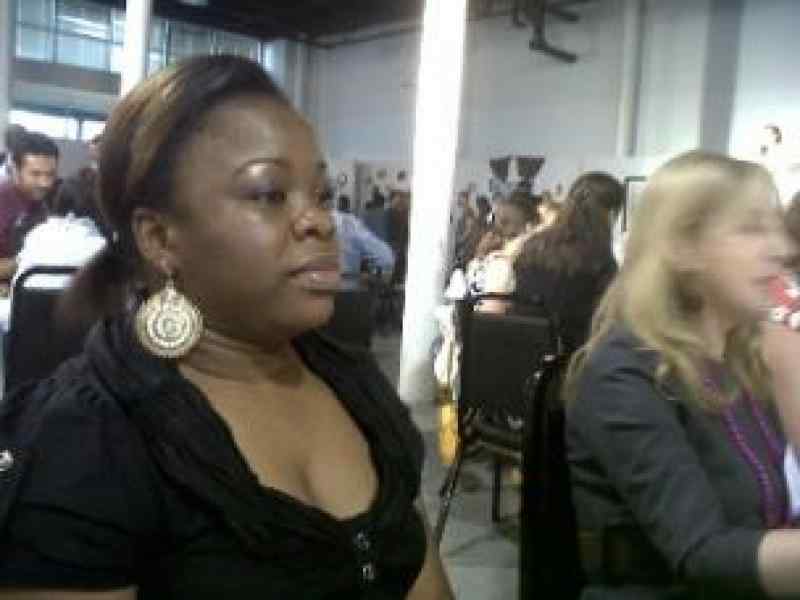 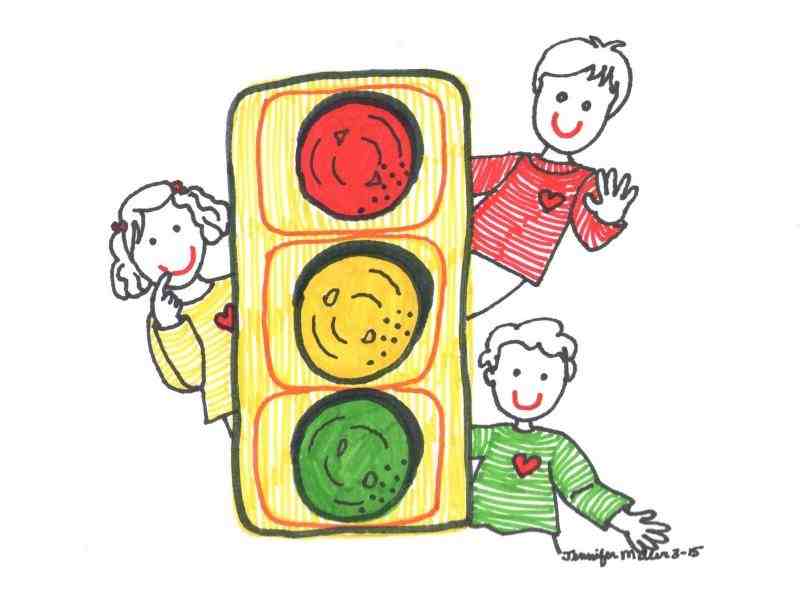 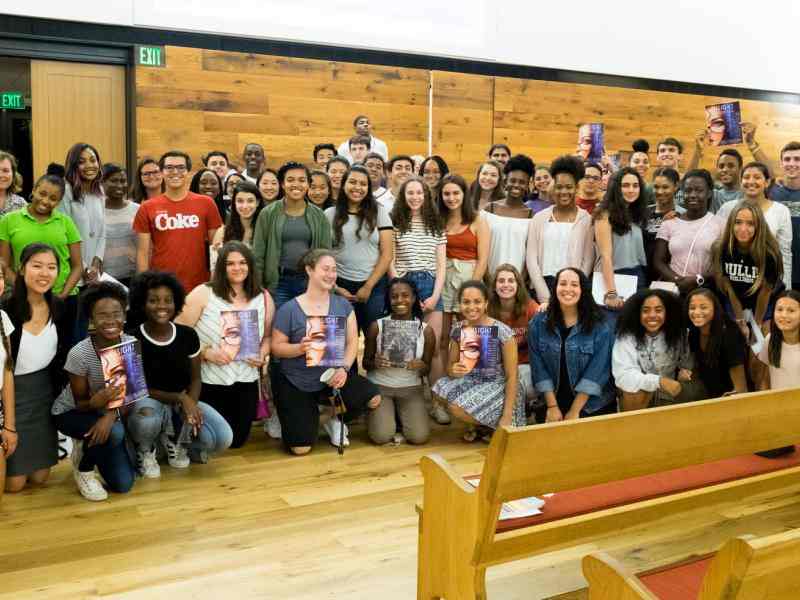