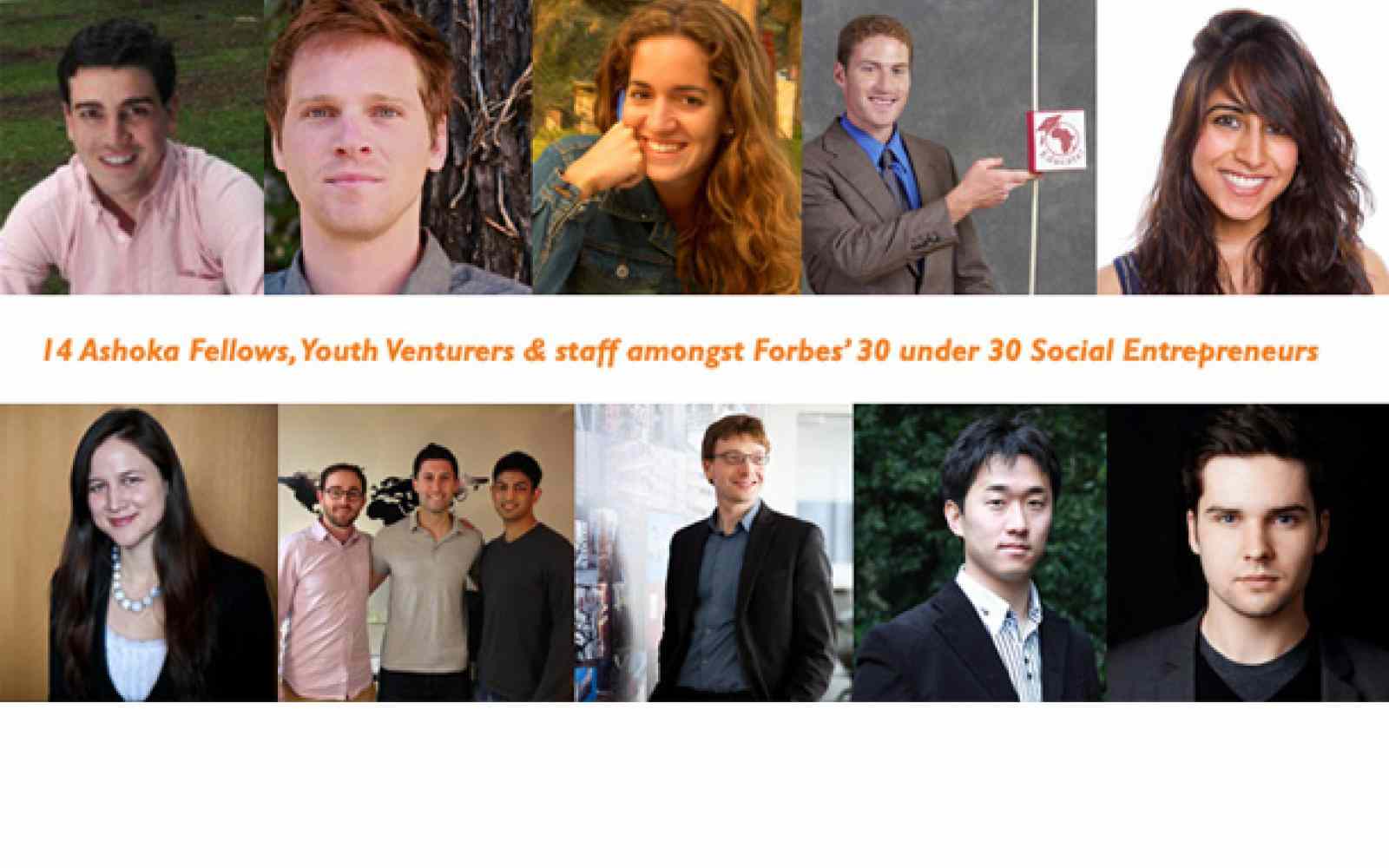 Editor's Note: The article was first posted on the Knight's Foundation blog.

When you bring a few hundred social entrepreneurs together to talk about the future of news, you can be sure you are going to hear a lot about using media for social good. That’s exactly what happened last week at the Ashoka Future Forum at the Newseum in Washington, D.C., a venue that underscored how much journalism and social entrepreneurship are starting to collide.

The conference examined a range of other topics revolving around Ashoka’s core belief that everyone can effect positive change and that people can address some of society’s biggest problems by transforming systems and platforms. The future of cities was a major discussion track, as urban design is both about changing systems and empowering the people who live within them.

At one of the media sessions, New York Times columnist David Bornstein argued that good journalism should deliver solutions not just describe problems. He compared today’s daily litany of crimes and bridge collapses to parents who tell their children only what’s wrong every day and expect them to be good. He made not only a moral but a business argument for journalism that advocates solutions –  in this way its impact can be measured in terms of whether the solutions are implemented and it’s much easier to raise financial support for activities that can demonstrate positive impact.

June Cohen of TED weighed in with a description of how TED.com was being built out into an action platform. The idea is to help people who are inspired by TED talks take action based on them and for TED to be able to measure the impact. An early step was to crowdsource translations of TED talks through the Amara platform; both TED.com and Amara are supported by Knight Foundation.

Other sessions focused on using media to tell stories that make change. There was no shortage of material among the Ashoka community, who range from innovators in the fields of education, placemaking, finance, technology, media and more. They have done everything from introducing robotics to school kids and introducing socially conscious investing to investment banks, to overseeing the transformation of major urban areas. An Ashoka Youth Venturer, not yet in college, discovered she was a changemaker at age 10 when she helped mobilize $10 million dollars in donations to Hurricane Katrina victims from kids trick-or-treating.

Ashoka’s focus on youth is not accidental. Founder Bill Drayton believes that teaching kids empathy while growing up is essential for them to pursue goals that benefit society broadly, and not just themselves narrowly. In a world being transformed by technology, just following the rules is no longer enough, Drayton says. It’s not unlike the view of MIT Media Lab’s Joi Ito that the world is changing so fast there is no map to the future, only a compass.

The idea that everyone can be a changemaker permeated the placemaking track of the conference, which was sponsored by Knight’s Community and National Initiatives program. In sessions filled with both ideas and examples, panelists discussed how making cities more open and welcoming also made them more resilient and dynamic, by tapping the experiences and skills of all. Many placemakers drew on design thinking in discussing how to shape urban spaces that meet residents needs and aspirations. Seth Flaxman of TurboVote reminded people that it wasn’t just about space but about action, saying how important it was for people who, for example, care about education to go to school board meetings where they can shape policy. The placemaking sessions were:

The forum included members of the Ashoka Support Network, a global community of more than 300 business people - including top executives, investment bankers, venture capitalists and consultants - who share a belief in entrepreneurship as an engine for economic and social development. Their involvement was a reminder that just as social entrepreneurship and journalism are colliding today, Ashoka is helping to accelerate the collision of social activism with the techniques of business entrepreneurship. In this way, they are fostering a movement of leaders intent on turning many more individuals into leaders.