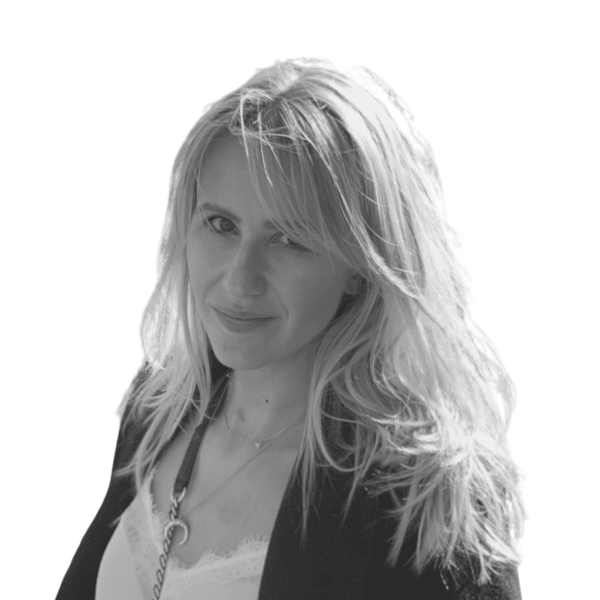 Veronica is the Partnerships & Challenge Community Manager, Ashoka UK & Ireland She is currently working on the Green Skills Challenge with HSBC and the Changemaker Company program with Chanel, as well as strategising Ashoka's approach to its Support Network. She speaks fluent Spanish and Polish and has served as an interpreter for grassroots women's delegations to the United Nations. Veronica is involved in the German Marshall Fund Young Professionals Forum and the Polish Institute of Arts & Sciences in NY. She loves dogs, is a frequent cook, and she has never missed a flight (although she's had many close calls).