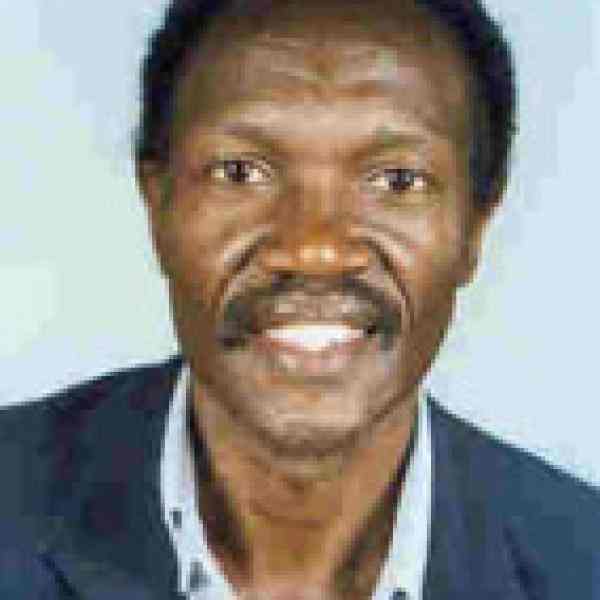 Peter Wahome is developing a new approach to tourism that emphasizes people-to-people contact and provides new sources of livelihood for people and communities engaged in the production of home-based crafts.

By providing the opportunity for visitors to experience life in Kenya beyond the usual tourist areas, Peter is exposing the global community to the realities of daily Kenyan life in both rural and urban settings. In so doing, he is enhancing cross-cultural understanding. Drawing on craft-producing organizations that he has helped develop over the past several years, Peter houses tourists in a local community for several days so that they can enjoy and better understand local life. This people-to-people approach to tourism also allows the locals to learn about the visitors&#39; culture and tastes in crafts. Peter is thus helping revive a critically important sector of the Kenyan economy by providing artisan groups and their communities with new sources of livelihood, while at the same time offering cultural awareness opportunities.

Tourism has been a major source of revenue for the past several decades in Kenya. However, the traditional tourist industry has encountered numerous problems. First, sex tourism has become rife in the game parks and the coastal areas where most tourism is concentrated. Second, the industry has created ecological and environmental damage in a variety of areas. Finally, tourism in Kenya is no longer reaping sizeable profits. The industry has been severely harmed by the AIDS epidemic and by the 1997 political and tribal clashes. The negative publicity around the civil unrest sparked massive cancellation of international tourist bookings. New visa rules introduced in 1998 and the terrorist attacks on the United States Embassy during the same year exacerbated the tourism slump. The industry estimated losses of up to $50 million between November 1997 and March 1998 alone.

Moreover, because of tourism's concentration in Kenya's game parks and coastal areas, the positive effects of the industry have failed to reach most parts of the country. Traditional tourism has also failed to facilitate understanding of the lives of ordinary Kenyans. Additionally, although a large proportion of the population relies on craft production for the tourist industry, there are no clear policy guidelines. There has been limited research in this area, resulting in a lack of economic data and statistical information to guide planners.

Having worked for more than a decade nurturing a series of craft-producing organizations, Peter is now drawing on that network to place tourists in communities where these organizations are based. While there, tourists mingle, have meals, and share ideas and life experiences with the local people.

Recognizing a strong link between the tourism and crafts sectors, Peter has consolidated his tourism efforts in the Crafts Village of Kenya, which he founded in 1988. The Crafts Village is a grassroots, self-help organization of 50 crafts-producing groups in urban, semiurban, and rural settings. The village aims to help crafts producers improve, develop, and exploit their products, using new and better marketing channels (especially fair-trade markets overseas), while working collectively to improve their communities. These groups develop meaningful economic activity, while preserving their cultural heritage. Average membership ranges between 10 and 15 people, with some groups having up to 50.

Peter has already hosted a pilot group from Spain and is investigating the possibilities of ties with various European and American museums and alumni associations that sponsor educational travel. Plans are also underway to host a website. Further, Peter intends to establish a new Crafts of Africa Cultural Gallery on the main Mombassa highway to market crafts and provide other services for tourists. He is collaborating with the International Federation for Alternative Trade and other fair-trade groups and spearheading the development of new fair-trade marketing outlets for Kenyan crafts in Europe and the United States. He is already in the advanced stages of developing a product-design unit to help refine the craft products to appeal to a greater market.

Peter's idea is slowly spreading to other parts of Kenya, and he has developed linkages with similar groups in Uganda and Tanzania. The tourism project has been endorsed by the Kenya Tourist Board and commended by the World Bank Development Marketplace.

Peter is the fourth of 10 children in a polygamous family. He was born in the Nyeri district in the Central Province of Kenya, and his family later moved to the spreading slums on the outskirts of Nairobi. Despite the hardships, his parents were committed to seeing him through school. Like his parents, Peter believes that education is the key to success in life.

Peter completed a diploma in adult education at the University of Nairobi in 1982. He then took a job as a community worker for the National Council of Churches in Kenya (NCCK), which provided him nine years of experience in the field of community development. Peter obtained a master's degree in Education of Adults for Rural Development at the University of Manchester (UK) in 1988. At that point, he decided to leave NCCK and launch the Crafts Village initiative. His decision to begin working in the tourist sector brought sharp criticism from his family, but he has stuck to his belief in boosting economic development through alternative approaches to tourism.