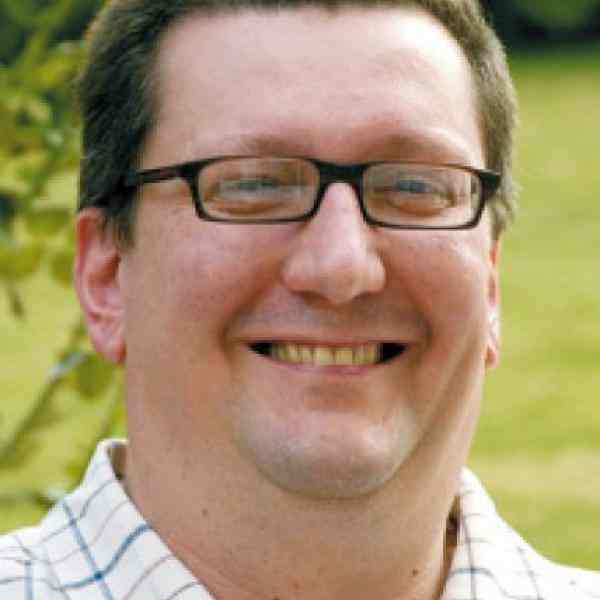 Pawel Jordan is trying to increase civic participation by introducing the "new" concept of volunteer service in Poland and other post-communist countries that do not have a history of volunteerism.

Pawel Jordan is building civil awareness and citizen participation by promoting the idea of volunteerism in Poland and the other countries in the former Soviet bloc, where the idea of volunteering is usually foreign if not negative. Pawel believes that a vibrant volunteer culture is a critical component of a stable and well-rooted democracy.Pawel&#39;s work is different from similar projects in the region because it goes beyond simple recruitment and shows social service agencies, hospitals, and nongovernmental organizations how they could benefit from the use of volunteers. He is combating the hesitation of many managers to open up their organizations to unproven strangers, and he is also training them to use volunteers in the most productive manner.

When compared to other European countries Poland has a much lower incidence of volunteerism. In 1996 about fifteen percent of the population had at least one volunteer experience versus Belgium, Sweden, and Great Britain, which had 39 percent, 32 percent and 27 percent rates of volunteerism, respectively.

In Poland the idea of volunteering has a very negative connotation, because it is still very closely associated with the "compulsory volunteering" that people were forced into during the totalitarian era. Under the previous regime citizens were required to perform tasks for the public good, such as harvesting vegetables at cooperative farms. However, Pawel believes that there are a large number of Poles who would be willing to volunteer: according to his research, there are about one million who, if given the opportunity, would volunteer some time with a social institution. However, only a small proportion of citizens' organizations in Poland regularly exploit this resource.

Statistics provided by Pawel suggest that only about sixteen percent of all Polish citizens' organizations work with volunteers routinely, about 25 percent of them do so frequently, and about 40 percent do so occasionally.

In 1993 Pawel established the first Polish Volunteer Center in Warsaw. By 1997 it grew to nine centers throughout Poland. All of the centers maintain a database of volunteers and conduct high quality training programs that help people understand volunteering in a fresh way. They are taught about self-motivation, seeing oneself in relation to others, and volunteers' rights and duties. In the Warsaw center, there are over 400 people in the volunteer database with about seventy organizations advertising for volunteers. The centers also produce public education materials to help with recruitment.

Pawel is spreading his idea to ten other countries in central and eastern Europe. He has initiated what he calls a Twinning Project, in which more established centers consult with emerging ones. In August 1997 Pawel helped to launch a twin Volunteers' Center in Lithuania. He is currently negotiating with Soros Foundation about financing further expansion to Lithuania, Slovakia, Czech Republic, Hungary, Estonia, Romania, and Ukraine.

In addition to his ambitious expansion plans, Pawel is also working on some of the legal obstacles that are hindering voluntarism in Poland. Currently, individuals may not count their volunteer work toward the receipt of state-sponsored health insurance or social security centers. He wants to establish a system that will provide insurance benefits to volunteers.

In order to trigger the need and desire for volunteers outside of nongovernmental organizations, Pawel has established a pilot project with several hospitals and other care providing institutions. This model will show how volunteers can be very useful in such institutions. The initial or pilot project has proven to be quite successful, and, as a result, Pawel has decided to expand it to ten additional institutions. The program includes a two-day staff training during which time the staff selects a volunteer coordinator and conducts a volunteer needs analysis. He staff also creates a database of volunteers and begins placing appropriate volunteers in concrete work situations. Pawel plans to eventually publish a step-by-step guide of how to use volunteers in social care centers. His plan is to have his program functioning in 50 institutions with over 2,000 volunteers by the year 2001.

During high school, Pawel became very involved in volleyball. He says that playing on a team taught him the value of teamwork and cooperation. At university, he led many student activities and even started a students' club. Pawel has also been very active in establishing a network of civic advisory centers, and was a member of the Advisory Board of the Citizen Social Development Project. He was also the director of the leading nongovernmental organization information bureau in Warsaw, and he has established a project which links more developed information centers to less developed ones in other cities.