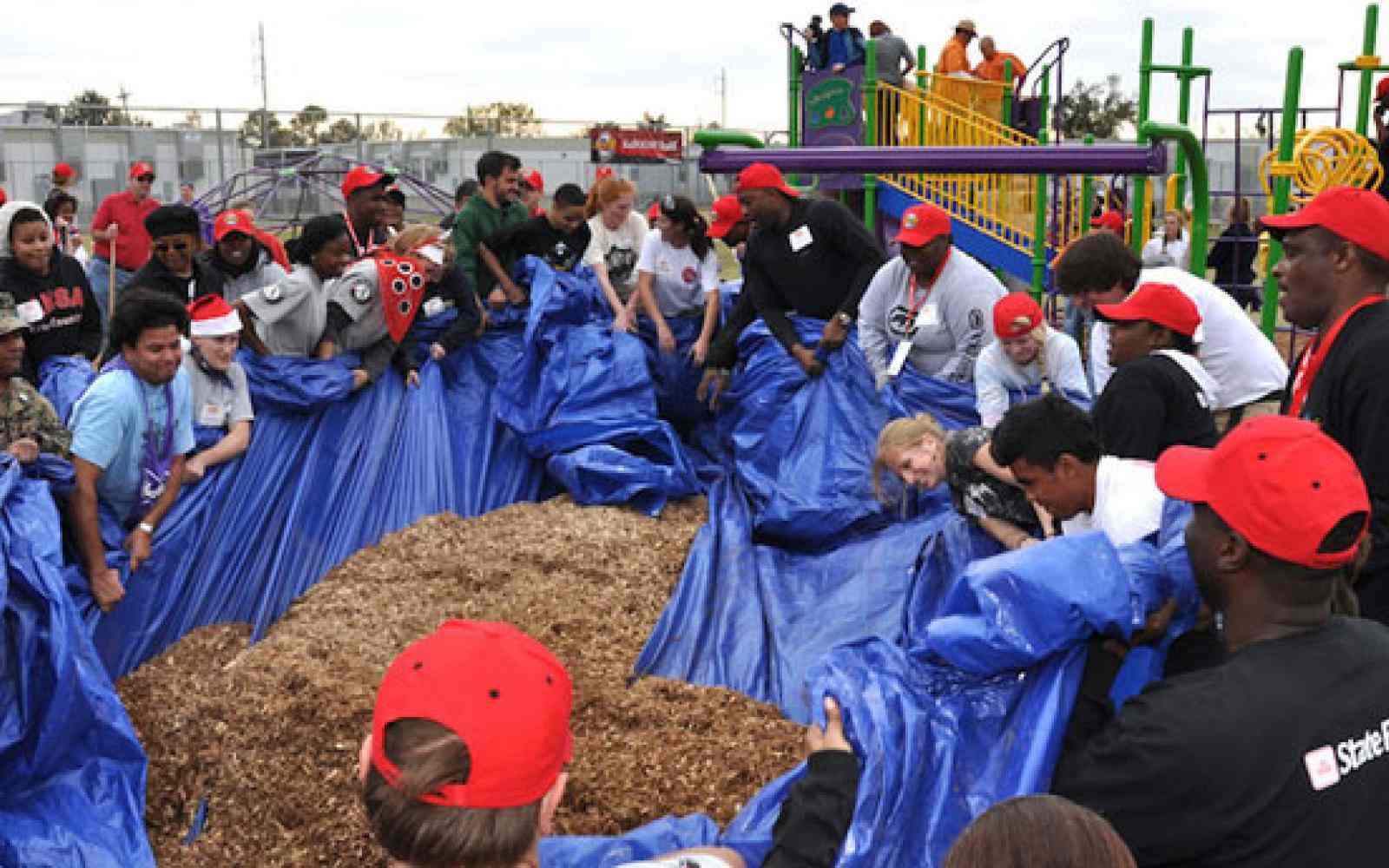 Let's talk about Darell Hammond by the numbers for a moment.

A #1 bestseller on Amazon.com, that is. The Ashoka Fellow and author of the new book KaBOOM!: How One Man Built a Movement to Save Play illustrates the unstoppable force of a knock-out idea in the hands of a social entrepreneur with a vision and a passion for changing lives.

Sixteen years ago, Hammond was an ordinary 24-year-old enjoying his edition of the Washington Post on a hot summer day. And then he saw it: the heartbreaking story reporting that two children just miles away suffocated to death in an abandoned car, which they had transformed into a makeshift playground for lack of an actual one.

The tragedy, in turn, transformed Hammond. Something clicked. And he realized his purpose: creating the world in which every kid has somewhere safe to play within walking distance; and where generations join together to build these spaces. He called the venture to make this vision a reality KaBOOM!

And, today, KaBOOM! can call itself a movement — a movement with simple insights that are changing America: that play is the best natural resource we have in our creative economy; that it is the fundamental right of all children; and that when neighborhoods coalesce to build and renovate playgrounds and play spaces, extraordinary things begin to happen. The cathedrals built become more than playgrounds. By developing empathy, teamwork, and leadership, they become communities of newly minted changemakers: people committed to making a difference. As Hammond likes to put it, "We are making the impossible possible."

But even the best ideas are about more than unforgettable insights and "impossible" actions. They are about stories—and the inspiration that a transformative life experience can impart, on not only self but also society. In Ashoka Chairman & CEO Bill Drayton's words, "If you ever want to get to the heart of a great entrepreneur, you should read this book."

(Read more about the book here.)

Chances are you'll never think of your favorite swing or slide the same again. As Hammond's bestselling book reminds us, play is anything but a diversion. It is the cause of a man who will refuse to stop working until everyone can start playing. 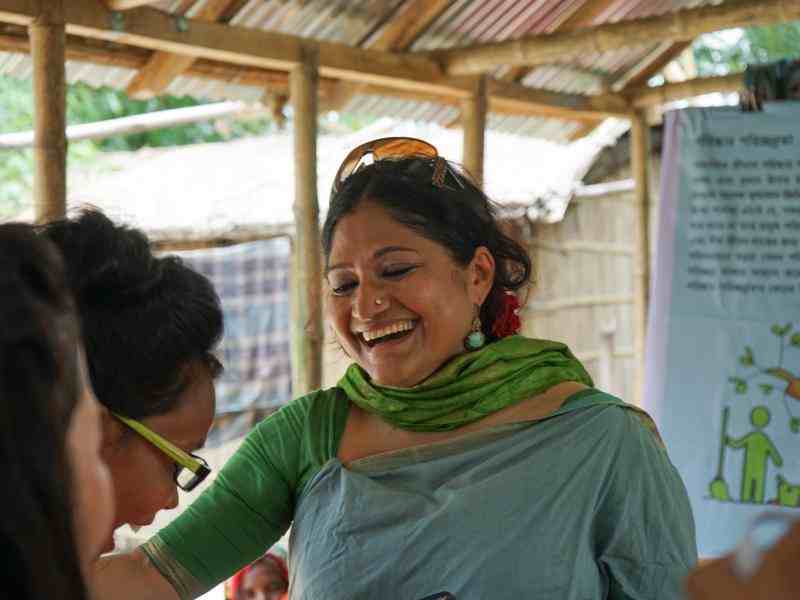 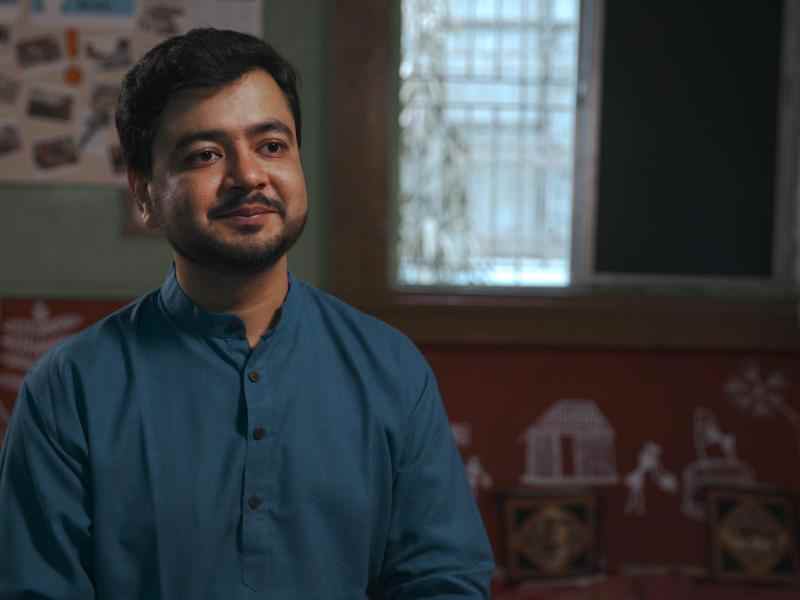 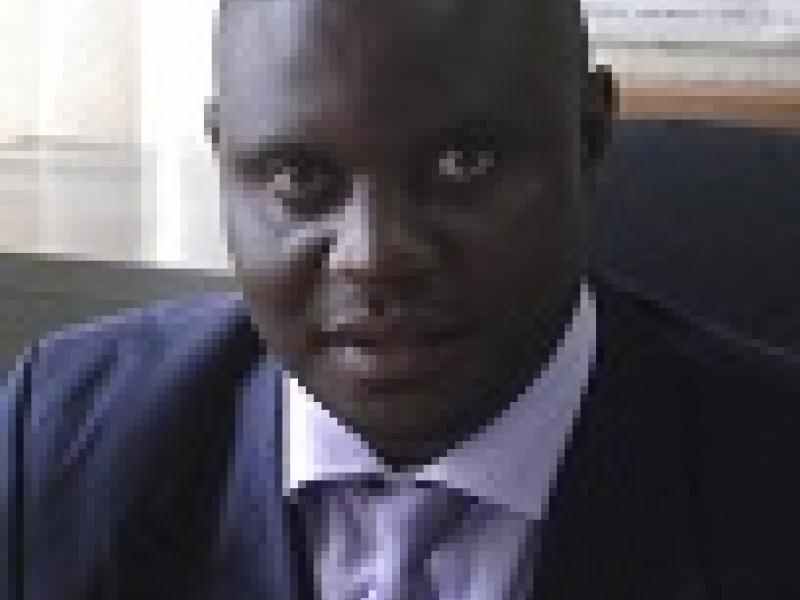 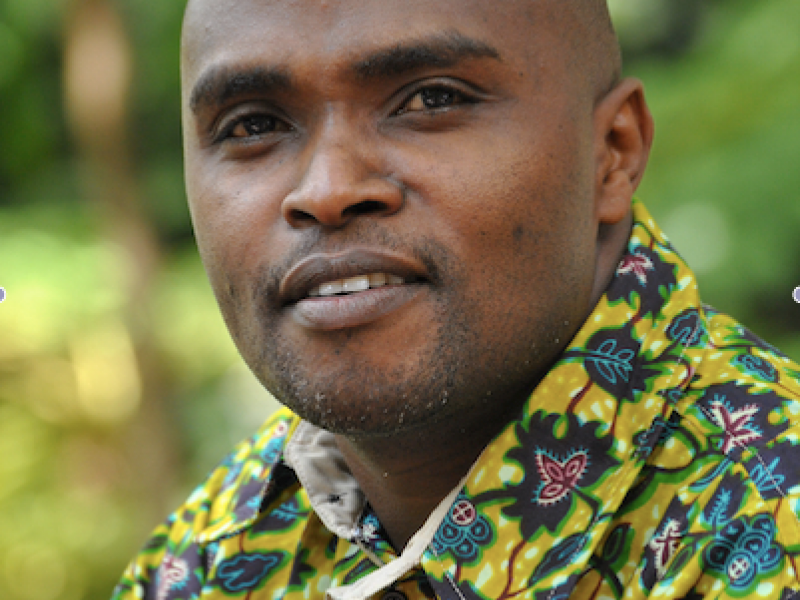 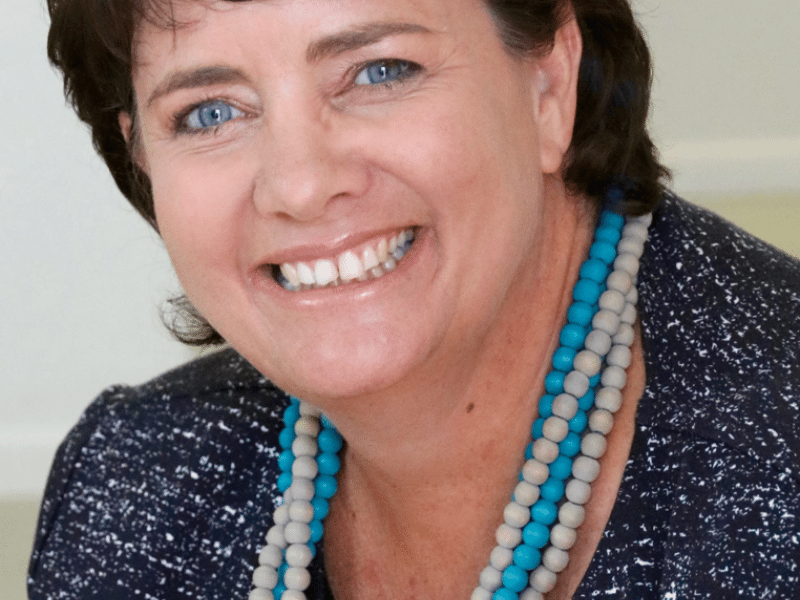 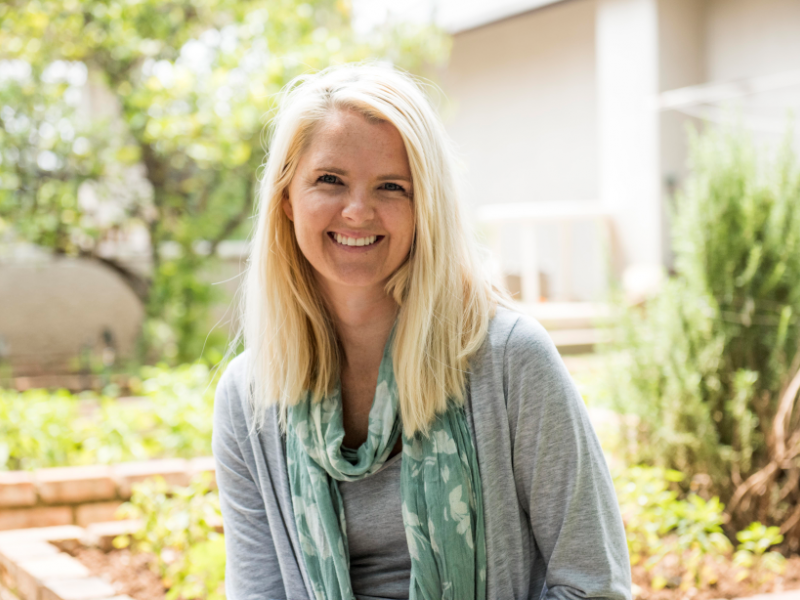 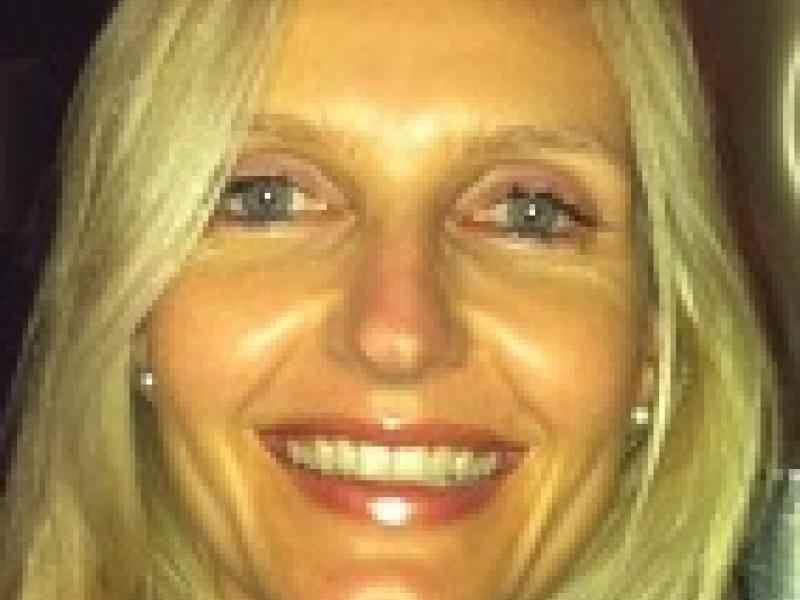