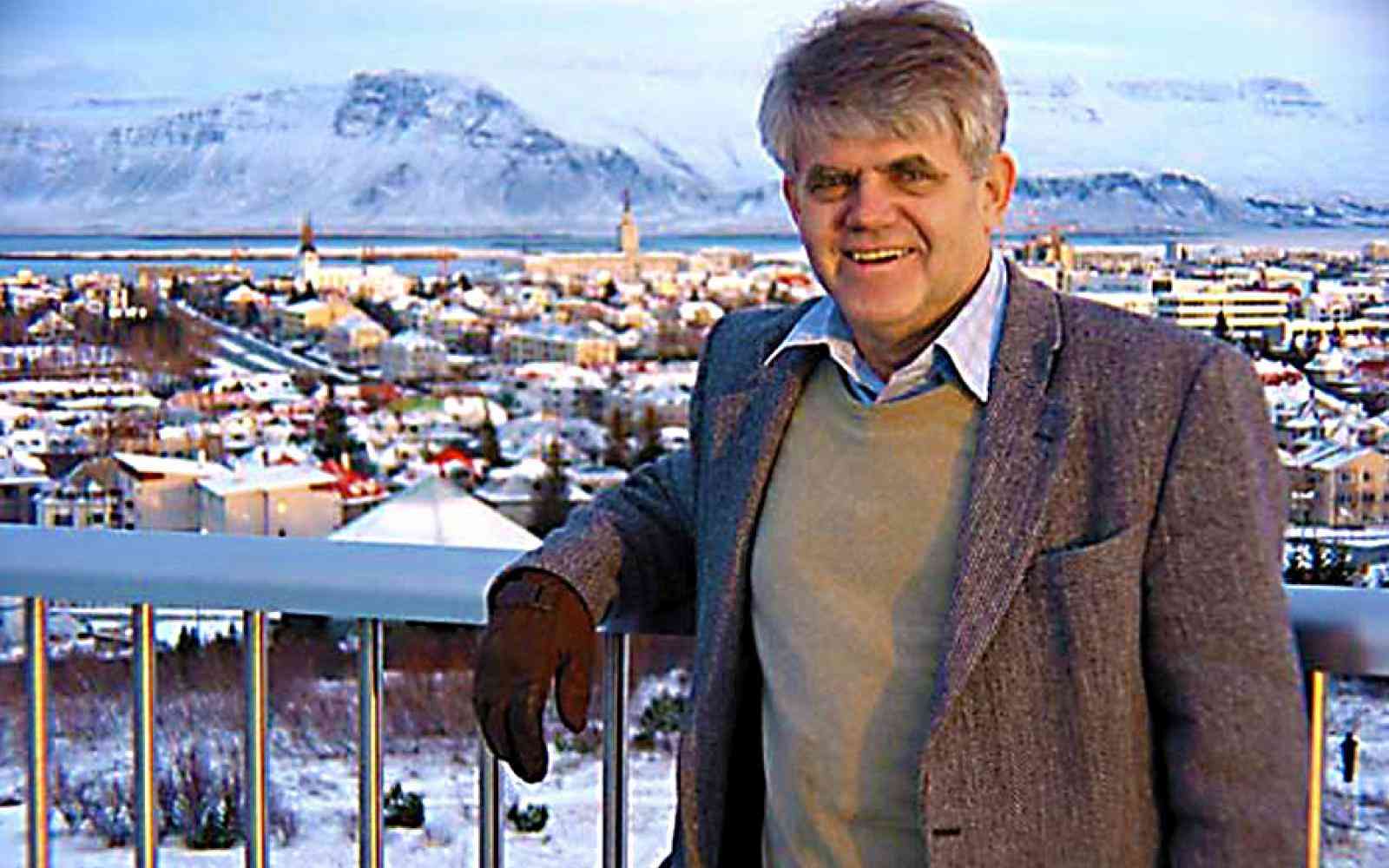 Elected in 2004, Orri successfully implemented an international effort to conserve and restore wild Atlantic Salmon. He proposed that citizen groups throughout the North Atlantic approach their governments and the fishing industry with a plan that would rescue both the disappearing fish and the struggling fishermen who depend on them: buy out fishing rights, stabilize the fish population and establish salmon as a valuable resource whose protection could bring income through sports fishing to rural areas throughout Europe and North America.

During his interview for the Ashoka Fellowship Orri was explaining the plight of coastal fisheries in Northern Ireland mentioning that 1,700 small boat owners were sailing towards financial ruin, “and I’ve spoken personally to about 1,500 of them.”

He ultimately succeeded in getting cooperation from almost all the nations with coastlines along the North Atlantic.

“Orri’s dedication and tireless work throughout the North Atlantic embodied the vision values and impact that define Ashoka,” said Bill Drayton, founder and CEO of Ashoka. “He made a very significant scratch on history, and we are very grateful.”

Prior to influencing the fishing industry and the environment Orri had a pattern of business experiences testing and honing his entrepreneurial spirit. He studied international business in London, set up the country’s first Toyota importing business and was head of the Federation of Icelandic Manufacturers Association. He also spent several years helping communities establish small industries producing sweaters and knitwear to meet strong demand in the United States and Europe.

Ashoka offers its deepest condolences to Orri’s family, his organization and to a global community of friends and colleagues.

Orri Vigfusson: Godfather of the Salmon 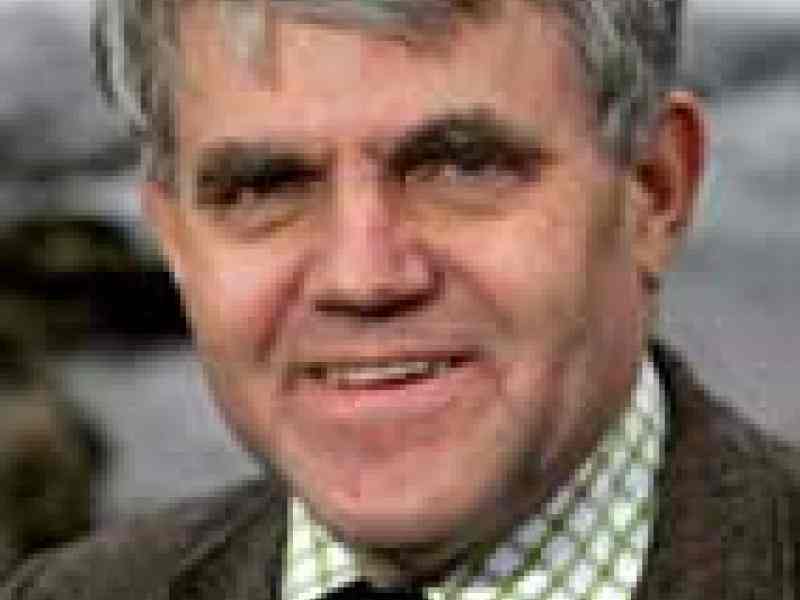 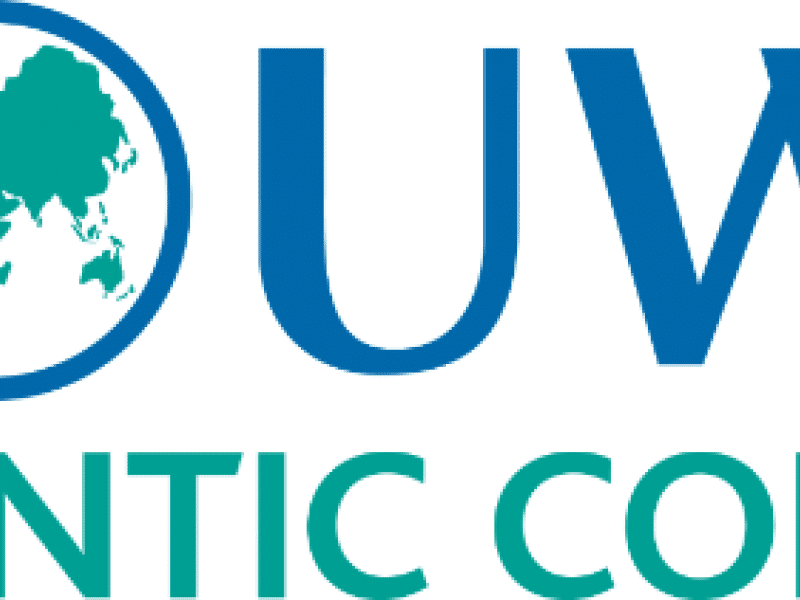 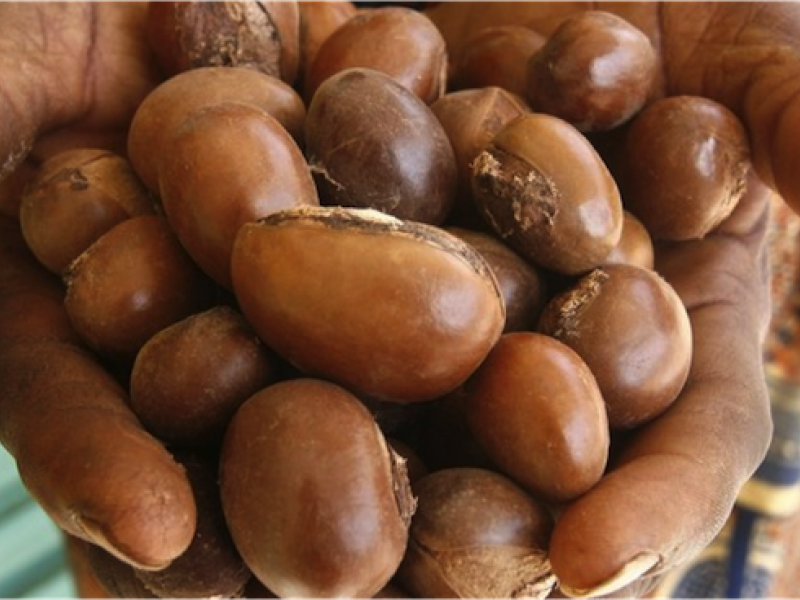