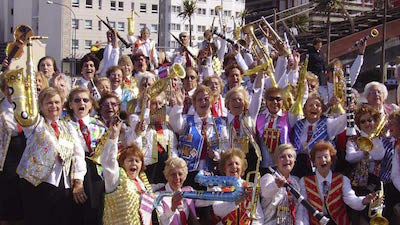 Fundación Papelnonos uses the power of music to enrich the lives of elderly people and challenges society to view aging from a new perspective. By creating spaces and opportunities for elderly people to exercise their creativity and imagination, Papelnonos combats the negative effects of loneliness on the elderly while promoting a culture of inclusion and active participation. Through projects, workshops, and performances of their own design, the men and women of Papelnonos learn to visualize themselves as valued members of society, respected not only for their past contributions but also for the contributions that they can continue to make to their communities. “Society associates elderly people with the past,” explains Strada. “We want the elderly to see that the future can be successful, happy, and interesting…not just for them but for the generations that come after them.”

The name Papelnonos combines the word “papel,” Spanish for paper, with “nonos,” a slang term for grandparents in Argentina. True to its name, Fundación Papelnonos uses musical instruments made of paper to engage more than 3,000 “grandparents” each year in its performance orchestras. Instruments range from basic kazoos to elaborate creations resembling saxophones, clarinets, and trombones. Like the kazoos, all of the instruments produce sound by way of a vibrating membrane, which produces a buzzing sound when one hums or sings into it. Surprisingly realistic, the instruments are easy to play and inexpensive to make. Elderly people learn to craft and play their own instruments before traveling to schools and other venues to perform.

By the end of 2006, Papelnonos had grown from its 12 original members to include 110 volunteers in the beach town of Mar del Plata. In addition to its performance orchestras, the organization engages in a range of programs and projects, producing musical recordings and “Radio Theatres,” publishing novels and essay collections, and operating Mar del Plata’s only public music library. The Papelnonos model has been replicated by more than 30 communities in Argentina, Ecuador, and Mexico, and Strada forecasts strong continued growth for the organization in the next five years, both within Argentina and throughout Latin America.

Papelnonos’ operational efficiency serves as one of the foundation’s most striking characteristics—the organization funds its activities with a cash budget of less than US$10,000 per year by leveraging the skills, dedication, and creativity of its vibrant volunteer base.

Papelnonos is composed entirely of volunteers—the average age is 73—who have complete ownership of the Foundation and its programs. “The Foundation is theirs,” explains Strada. “There is no other owner, manager, or director.” This volunteer-driven approach is reflected at every level of the organization. The 12-person board of directors is made up of volunteers who serve one-year terms before being replaced by other volunteers, giving everyone a chance to play an active managerial role at Papelnonos. Strada, who serves as Papelnonos’ President and is also a volunteer, is the only member of the leadership team who does not rotate, a measure designed in part to ensure consistent communications between Papelnonos and its various external partners.

Papelnonos’ programs, projects, and events are also created and implemented by volunteers, allowing non-board members to play an active role in shaping the direction of the organization and their involvement in it. Strada believe that this horizontal approach has been critical to Papelnonos’ success attracting and retaining volunteers. “We invite anyone to form part of the organization and we ask them what they would enjoy doing,” explains Strada. “We don’t force people to do things they don’t want to do.” The result is a dynamic mix of creativity and experimentation, which ties in directly with Papelnonos’ objective of stimulating the imagination of elderly people. The Foundation’s music library, for example, is operated by a team of 40 volunteers with no prior library experience, trained by Foundation volunteers. Today, they manage 15,000 works (including 4,000 tangos) and assist the 5,000 users who visit the library each year.

In addition to providing the creative horsepower behind the organization’s programs, volunteers also play a vital role as teachers for new members. This dual-responsibility is especially important in Papelnonos’ orchestras, where participants learn not only how to craft and play their own instruments but also how to teach others to do the same. Anyone can become a member of Papelnonos, and the majority of new members join the organization without any musical or performance experience, relying on more experienced members to teach them the necessary skills. This focus on teaching and learning is what has allowed “the organization to sustain itself for close to 20 years,” maintains Strada.

By forming alliances with government entities at the local and national levels, Papelnonos creates opportunities for its members to make significant community contributions while generating new resources for the organization in the process. At the heart of Papelnonos’ alliance-building strategy is an understanding that, “An alliance consists of a utilization of resources that serves both parties,” explains Strada. Each time he has approached the government to propose a new collaboration, Strada has focused on articulating how the arrangement will create value for Papelnonos, the potential partner, and the community, emphasizing that his organization seeks to fill “a necessary space.” Each time, Strada points out, his proposals have been accepted.

Strada brought one such proposal to Mar del Plata’s municipal government in 1994, and the result was the creation of Mar del Plata’s first public music library. As part of the arrangement, Papelnonos donated its entire music collection to the municipality, including many works that had formed part of Strada’s personal collection. The Foundation also pledged to staff the library with its elderly volunteers, reducing the cost to the municipality by eliminating the need for paid employees. For Papelnonos, the alliance was equally beneficial. In addition to providing Papelnonos’ volunteers with a forum for social engagement, the partnership also resulted in one of the organization’s most important assets: its central location. The library building, which doubles as Papelnonos’ headquarters, is provided by the city rent-free and located on one of Mar del Plata’s main thoroughfares. Each day, thousands of people—and most of the city’s public buses—pass by the library, making Papelnonos visible and accessible to people from all over the city. Without the municipality’s cooperation, Papelnonos “could not have afforded a building in this location,” explains Strada, who estimates that the Foundation saves more than US$5,000 each year as a result.

Other alliances with the government have yielded similarly positive outcomes. One of the most important is another partnership with the municipal government that began shortly after Papelnonos was founded in 1989. That year, Strada went to the municipality and offered to bring the Papelnonos orchestra to perform and teach workshops at public schools in the region, most of which are located in marginal neighborhoods with scarce economic resources. The city immediately accepted and in return agreed to staff Papelnonos with two psychologists who provide counseling and other professional services at the Foundation free of charge. The school performances are also a venue for Papelnonos to fulfill its objection of changing the way that society views aging and the elderly, starting with the youngest generations.

Most recently, Papelnonos formed an alliance with the Integrated HealthcareProgram (PAMI)—Argentina’s state-funded medical care system for retired workers—to distribute the Foundation’s “Radio Theatres.” The Radio Theatres recall a very different era in entertainment, but Strada insists that the organization is not trying to compete with today’s more popular forms of entertainment. Instead, the Theatres are aimed at elderly people in geriatric centers who grew up listening to their radios and stand to benefit from programming that challenges them to “see, hear, imagine, and participate.” Armed with the creative talent to carry out the project but lacking the infrastructure to distribute the finished product, Strada met with representatives of PAMI, who agreed to join the project. In 2006, PAMI distributed “The Radio Theatres of Papelnonos” to more than 3,000 elderly patients in 100 public institutions. In 2007, Papelnonos plans to expand its reach to 10,000 elderly patients in 250 institutions, with the help of its partners at PAMI. 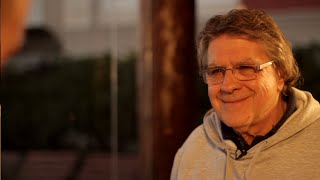 Jorge Strada was elected to the Ashoka Fellowship in 1998. 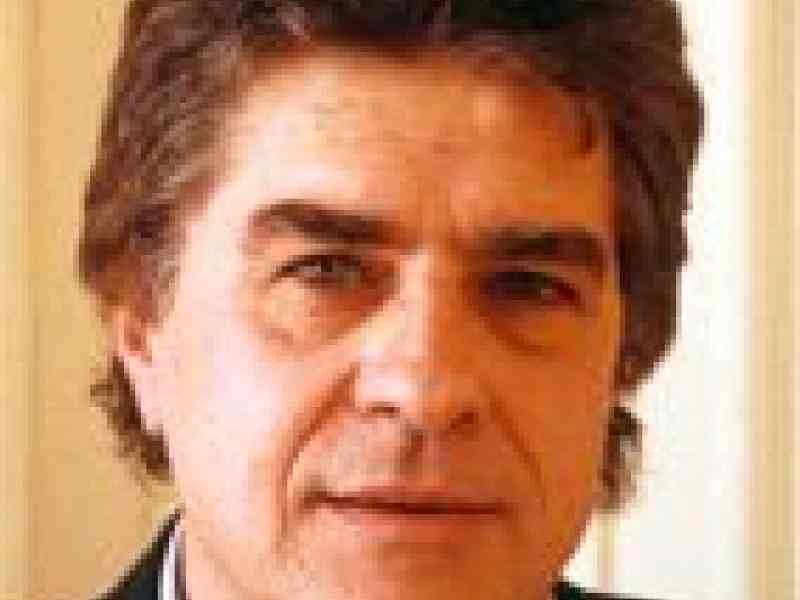 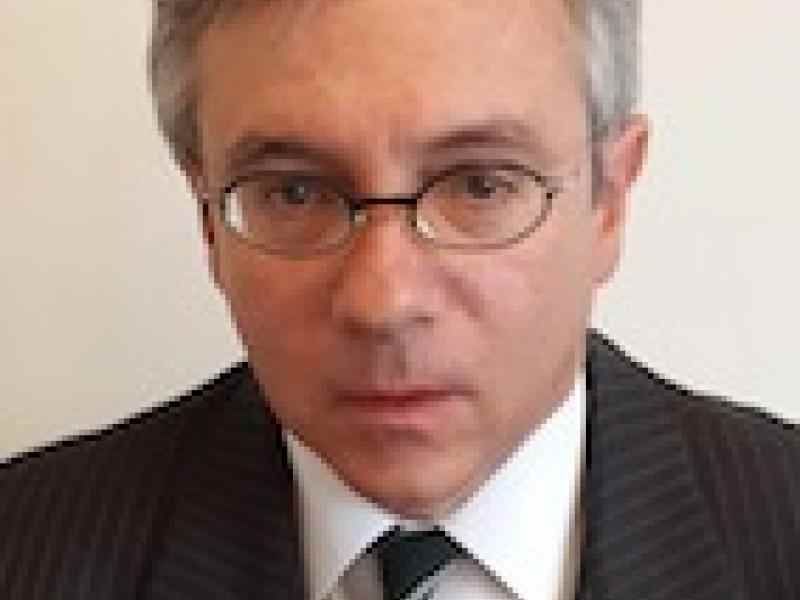 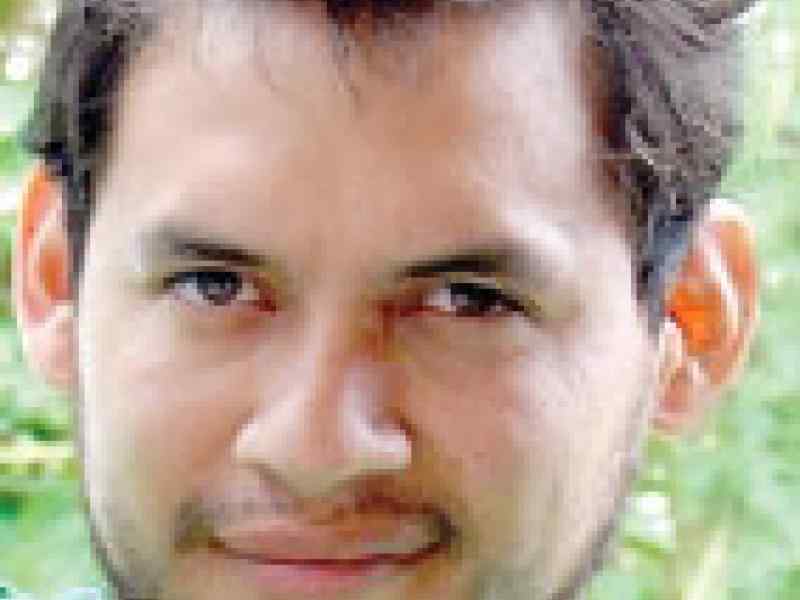 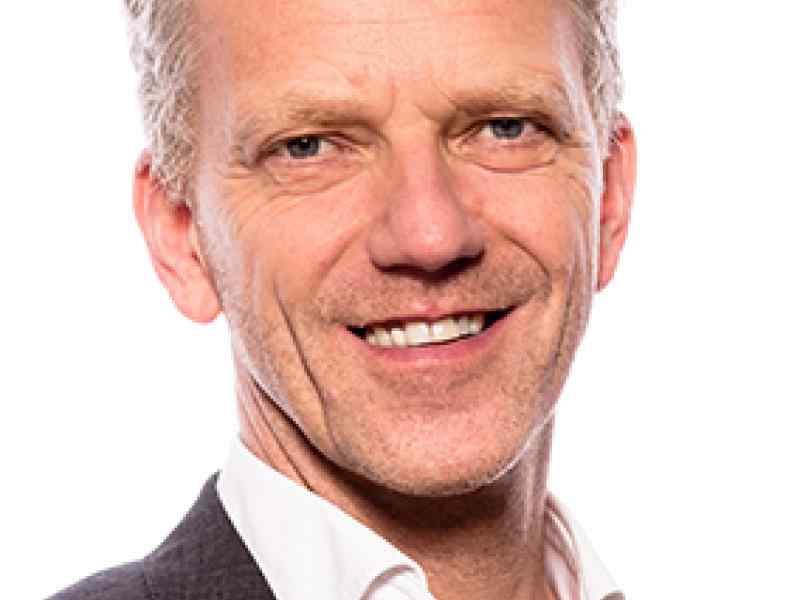 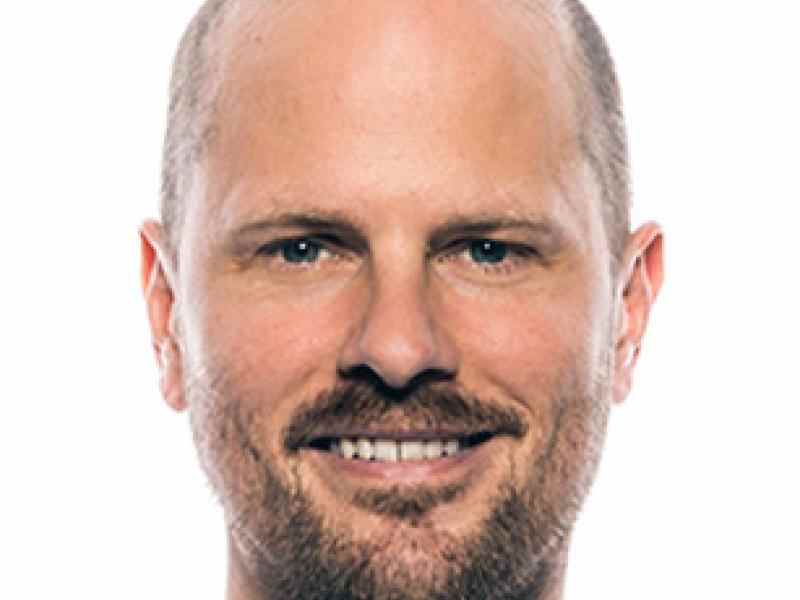