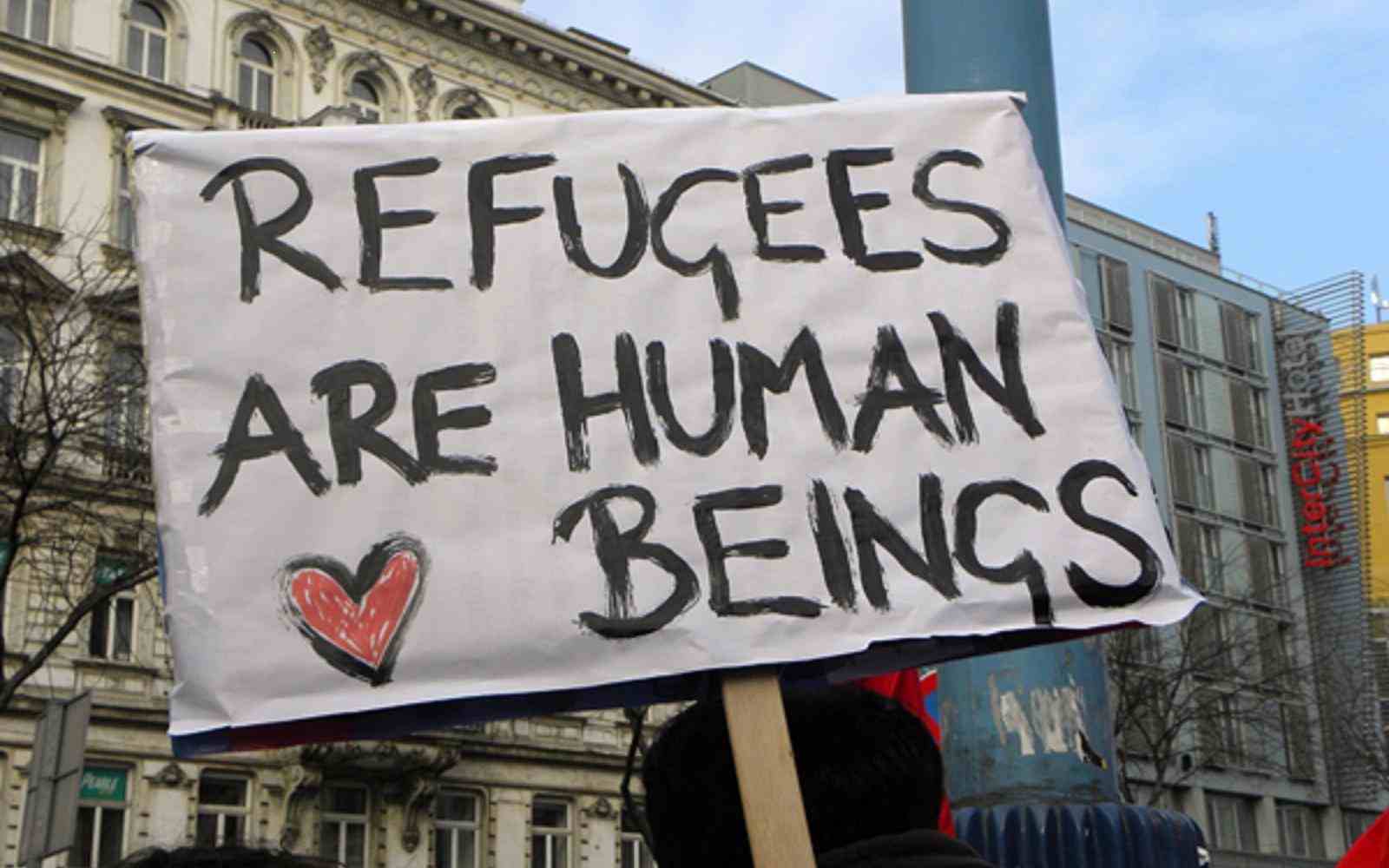 What if media outlets stopped referring to refugees as "burdens" and instead highlighted them as the social and economic actors that they are? Ashoka’s Director of Research and Innovation, Adam Lent, argues against labelling refugees as problems and instead as “creative people who are themselves the source of the solutions” to the challenges that the wider crisis is bringing to the fore.

Social enterprise Mitt Liv ("My life" in Swedish) has been pioneering refugee empowerment since 2008. Designed as a mentorship programme, it matches young, entrepreneurial women who are recent refugees or immigrants to Sweden with successful business entrepreneurs. “I wanted to create a platform where people from all over the world can meet and feel included in society — and the labor market,” Sofia Appelgren, founder of Mitt Liv, told TIME Magazine last year.

What might sound like a charity is actually a social business with mutually beneficial outcomes: Participating women gain skills and solid contacts to incubate their own entrepreneurial ideas, while the participating business leaders benefit from inside knowledge of immigrant life and markets, data from consumer research, and a unique perspective on the changing face of Sweden’s workforce.

Perceptions matter, and media outlets play a key role in shaping the narrative around Europe’s refugee crisis, which the UN is now calling a “self-induced humanitarian emergency.” At the end of last year, a report published by the Ethical Journalism Network warned that news coverage of the issue was dominated by “loose language and talk of invasions,” with tabloids often using dehumanising language to portray refugees. Earlier in 2015, the UN Human Rights Chief publicly urged U.K. media and regulatory bodies to curb incitement to hatred by British tabloids, after columnists in The Sun and The Daily Mail referred to refugees as “cockroaches” and “a plague.”

There are exceptions. The Guardian has been praised for its focus on putting a human face to the hardship endured by many refugees fleeing atrocities, while The Irish Times’s "New to the Parish" article series is dedicated to telling the individual stories of recent migrants to Ireland. In August 2015, Al Jazeera’s editorial board went so far as to stop using the term “migrant” outright, arguing that the vast majority of people currently landing on European shores are fleeing war and dangerous conditions.

There exist many organisations that are actively seeking to transform public perception of refugees and recent immigrants in Europe and beyond, and their stories could do much to change the conversation around the potential of refugees as economic and social participants.

Taking a similar approach to the above mentioned Mitt Liv, but within a French context, social entrepreneur Nathanael Moëlle’s organisation, Singa, is designed as an innovation lab that “invigorates and empowers refugees” to become entrepreneurs, thereby positively reshaping the refugee image to celebrate their talents and economic, social and cultural value.

Another organisation promoting a message of empathy and empowerment is the German project, Über den Tellerrand kochen ("Cooking over the plate’s edge"), which fosters togetherness between immigrants and German communities through cooking classes, often led by refugees themselves..

Further examples abound: Fàilte Isteach (Ireland), Welcoming America and the Interfaith Meditation Centre (Nigeria), all founded by social entrepreneurs and Ashoka Fellows, promote strategies of empowerment to build empathy toward the refugee communities in their respective countries. One limitation of this work is that the positive outcomes often flourish within small community settings, away from the public eye. The media could play a huge role in bringing the positive, inspiring message of empowerment to a wider audience.

The Hello Festival, hosted by Ashoka in Berlin from 18–20 March, brings 13 founders of refugee- and migrant-focused solutions together for the first time, to highlight their work and help them scale beyond their communities. While this collection of solutions-focused organisations may be small — it’s a start, and it reflects the shift of a movement toward a narrative of empathy and empowerment in responding to Europe’s changing reality. 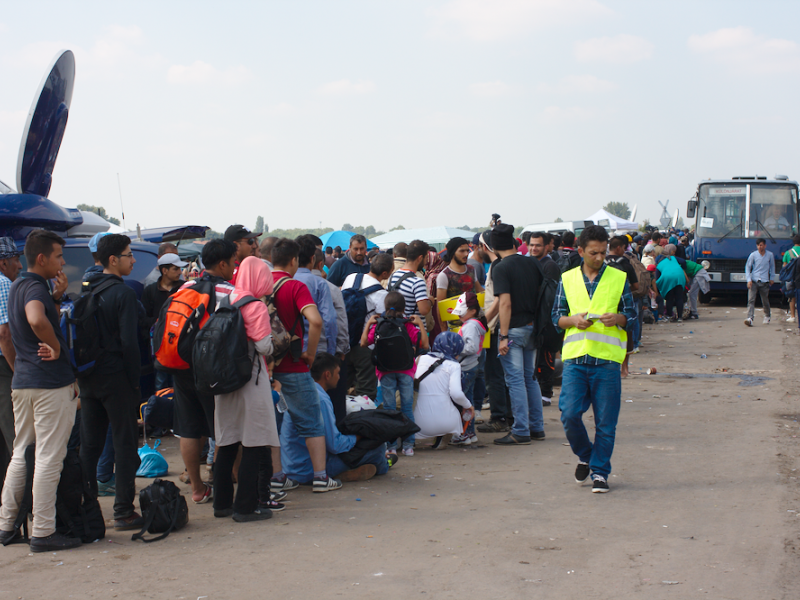 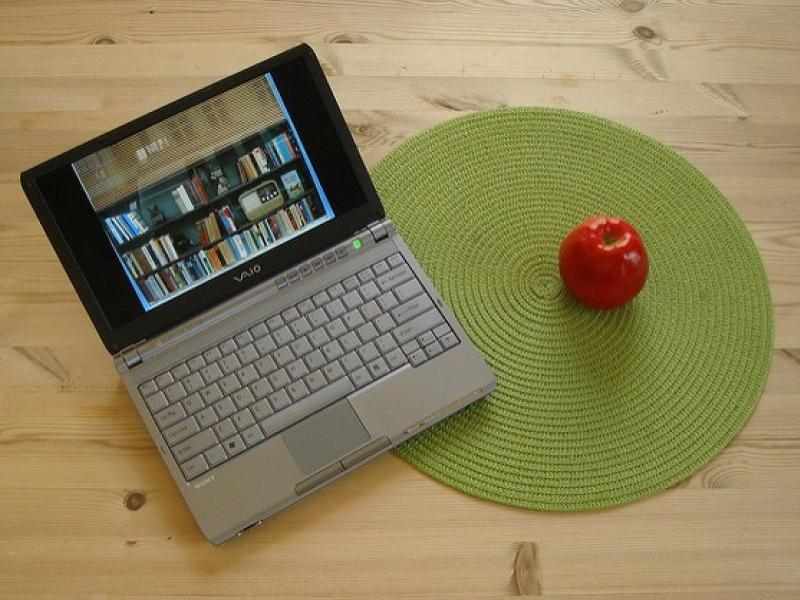 Why reframing conflict as creativity is an essential skill for changemakers 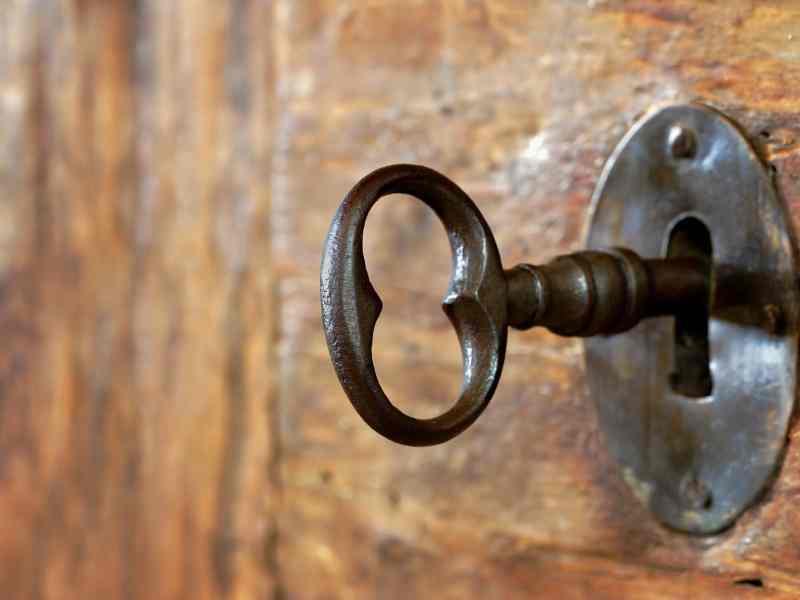 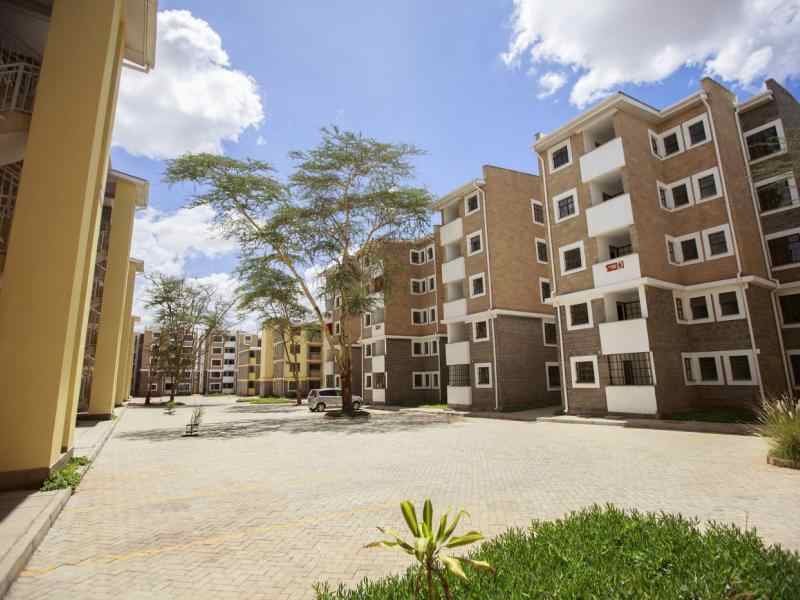