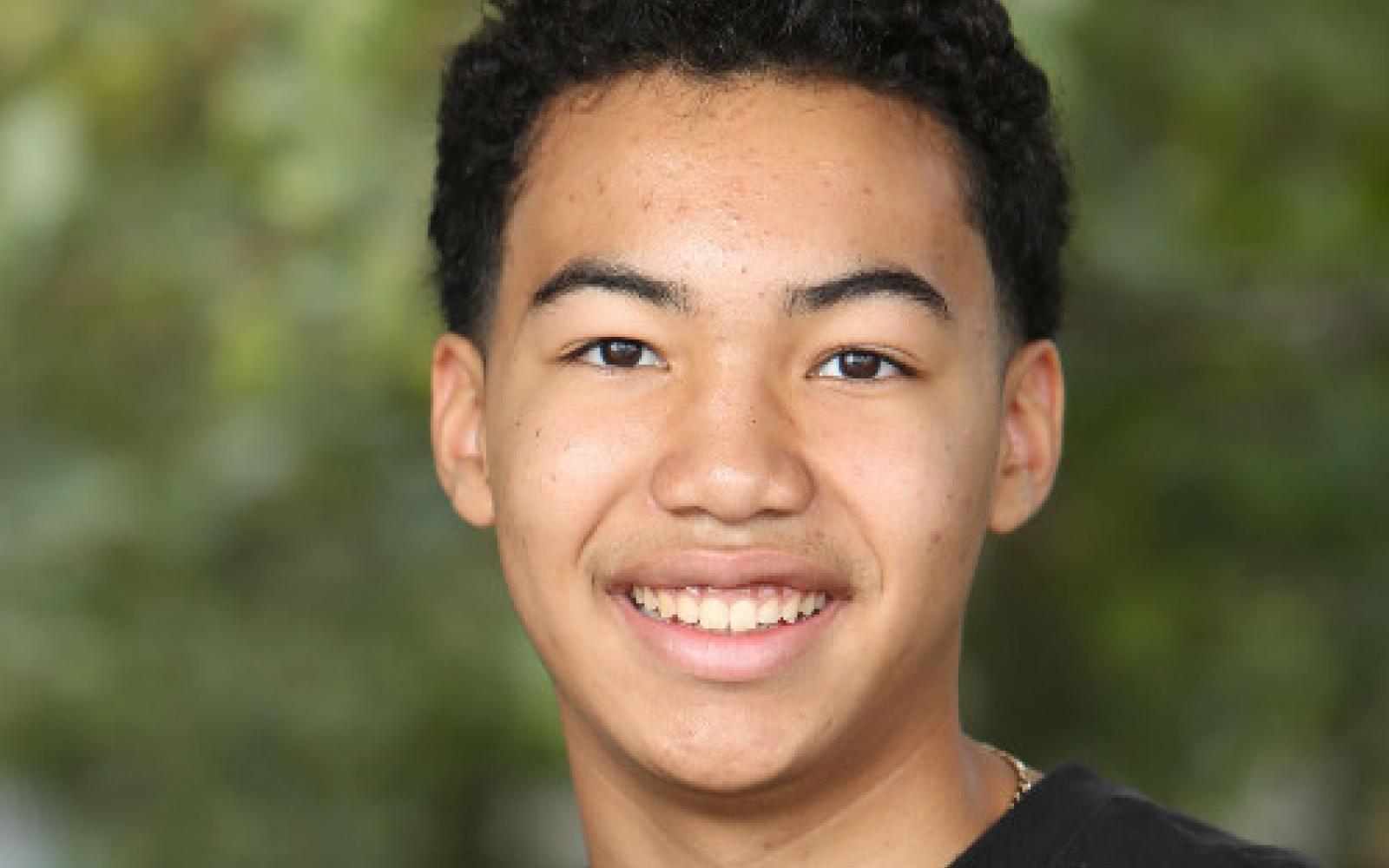 Browse a collection of inspiring stories of changemakers leading young 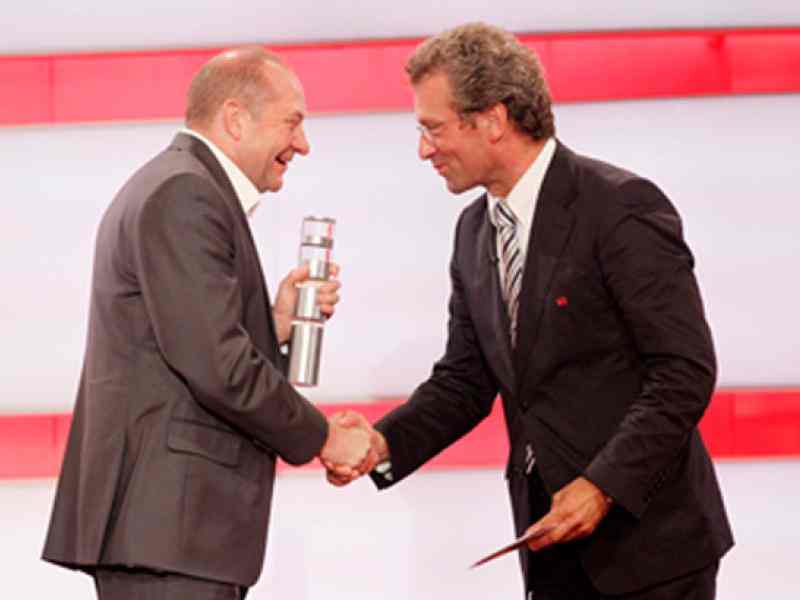 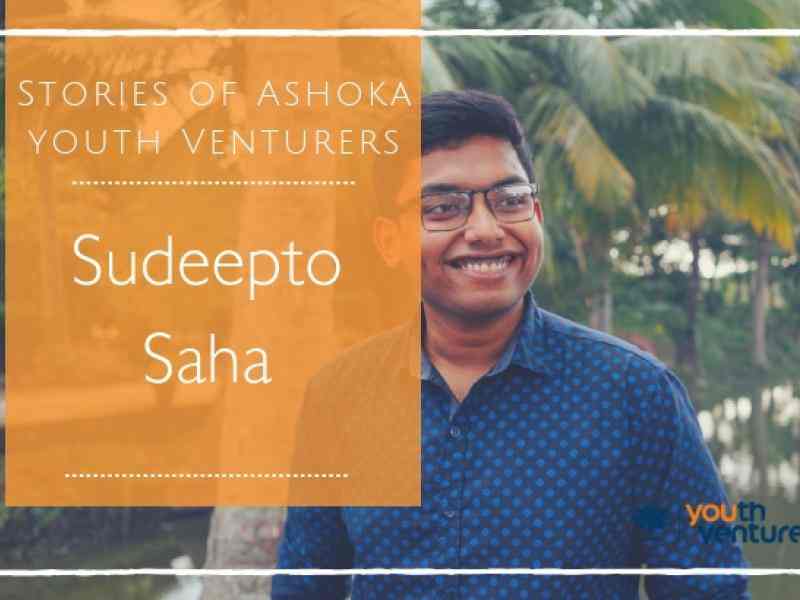 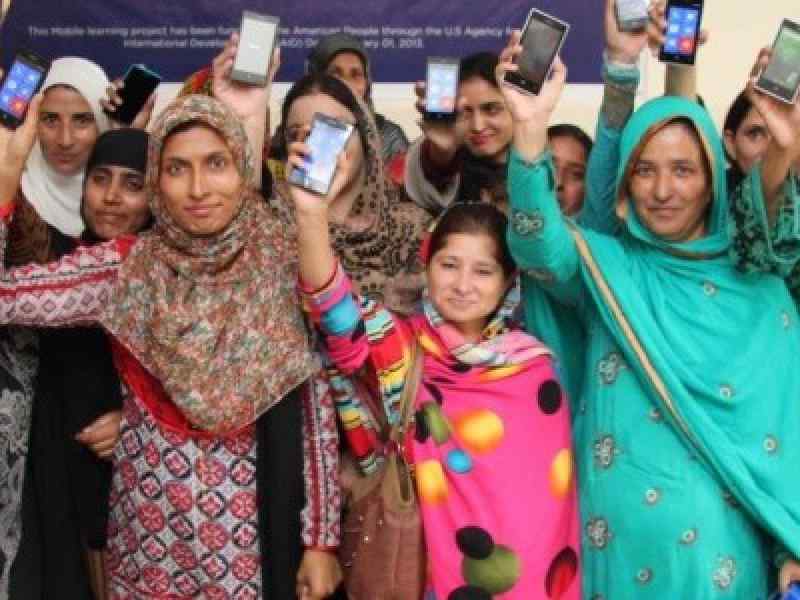 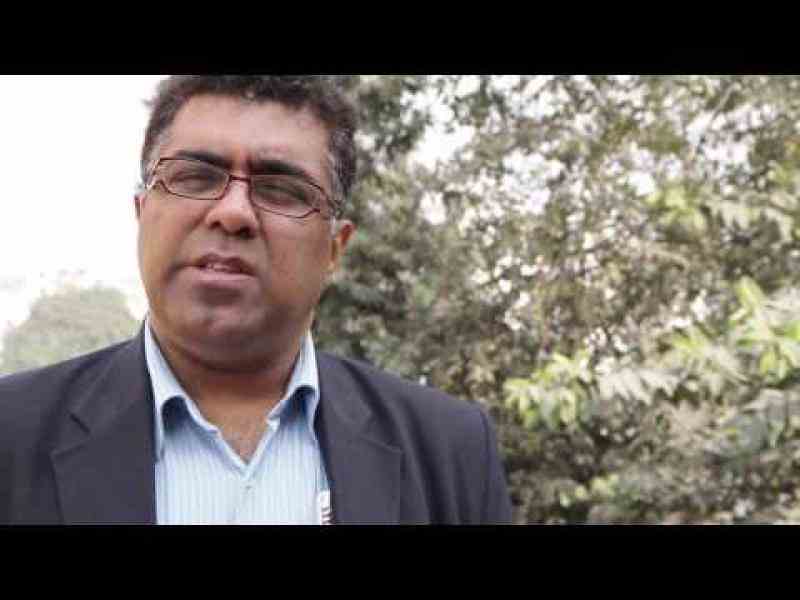