A visionary for social entrepreneurship and a pioneer of women-led and gender-focused development initiatives for over 30 years, Iman Bibars is the Vice President of Ashoka: Innovators for the Public and the Founder and Regional Director of Ashoka Arab World. Dr. Bibars is also the Co-founder and current Chairperson of Egypt’s very first microfinance organization, the Association for the Development and Enhancement of Women (ADEW): a citizen sector organization that provides credit and legal aid for impoverished female heads of household. She is currently leading Ashoka in launching its revolutionary Women's Initiative for Social Entrepreneurship (WISE) - a movement aiming to redefine success and elevate women social innovators around the world.

Dr. Bibars holds a PhD in Development Studies from Sussex University and a BA and MA in Political Science from the American University in Cairo. 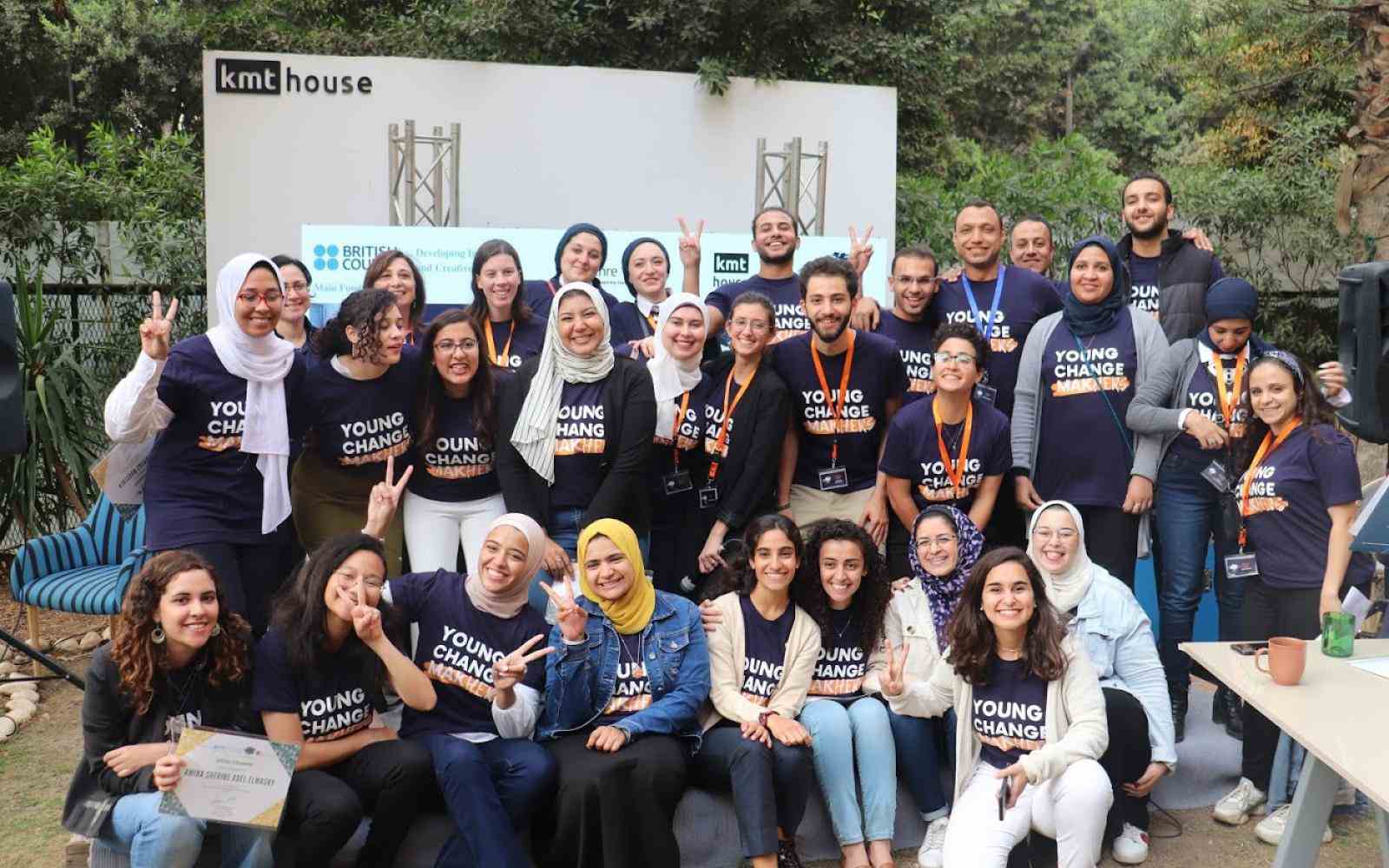