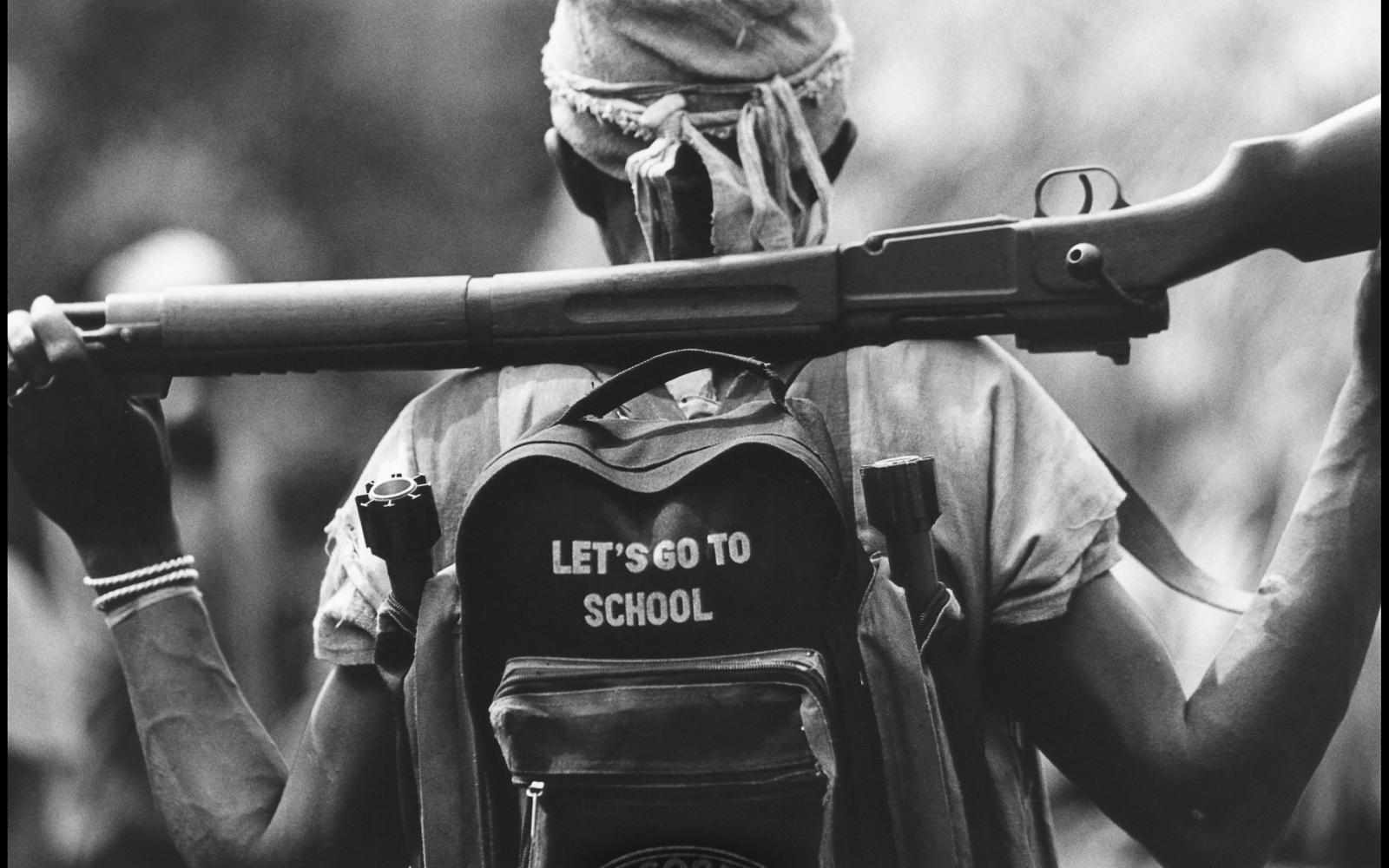 We are truly pleased to announce that the newly-selected Ashoka Fellow in Switzerland is Alain Werner, Founder and Director at Civitas Maxima.

He is is creating new spaces for stakeholders of the international criminal justice system, such as victims, NGOs, investigators, and lawyers, to work together with the aim of building the competency of, and ultimately strengthening, domestic judicial systems across the world to undertake international crimes prosecutions. In doing so, he is paving the way for impunity to be something of the past, and for justice to be served.

He stood out amongst dozens of candidates for his:

We thank our Ashoka Network Support member, Yann Borgstedt, who nominated Alain and was among the first to spot his incredible potential. Yann shared with us

It was his outstanding passion for justice that touched me the most, there are only a few people like him.

We equally thank our Ashoka Fellow, Karen Tse, for underlining the importance and uniqueness of Alain's work. Karen shared with us

I am really delighted to welcome Alain Werner as an Ashoka Fellow. Ashoka is gaining a brilliant, generous and committed leader, whose lifelong dedication to justice and law, shines through his critical work to uphold due process for the many nameless and destitute, who sadly have little access to justice.

To discover more about Alain's work, read his profile on ashoka.org or read what the media say about him and Ashoka.

The world's largest network of social entrepreneurs Ashoka has just welcomed into its ranks Alain Werner, the rising star of international justice and founder of Civitas Maxima. Continue to read on Geneva Solutions 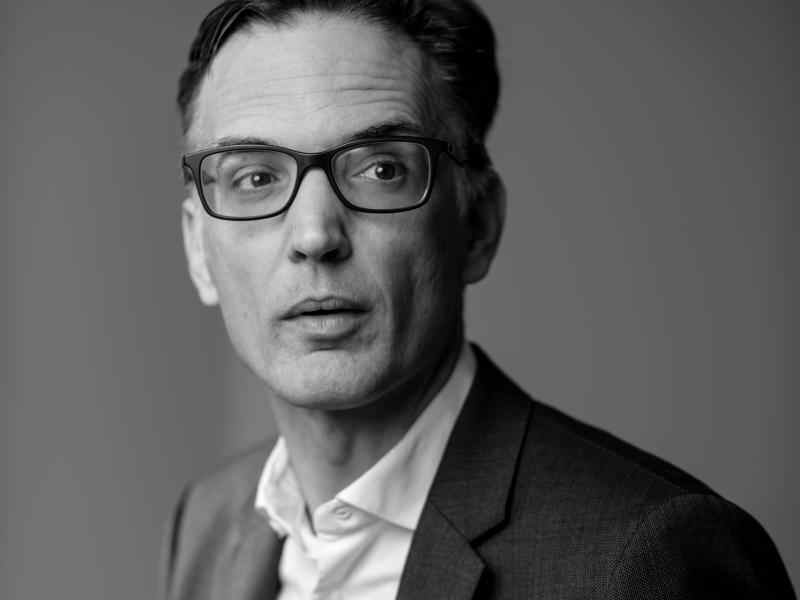 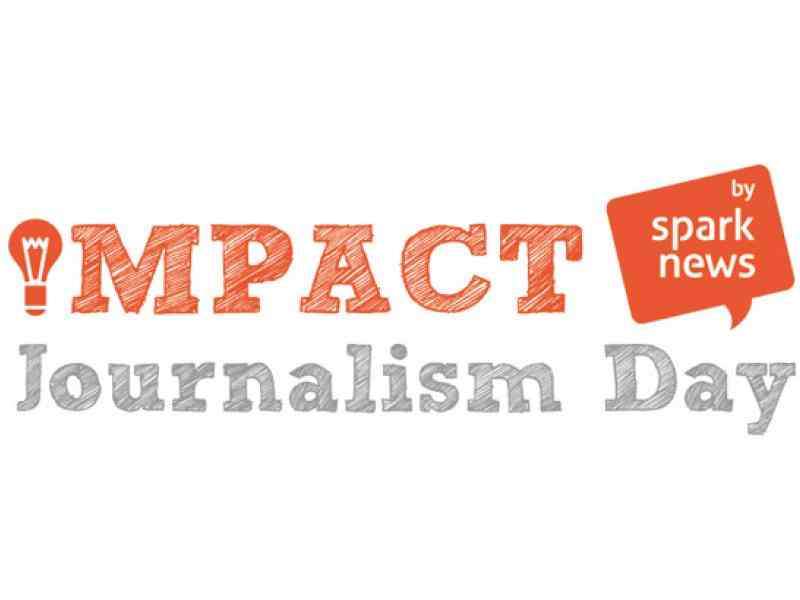 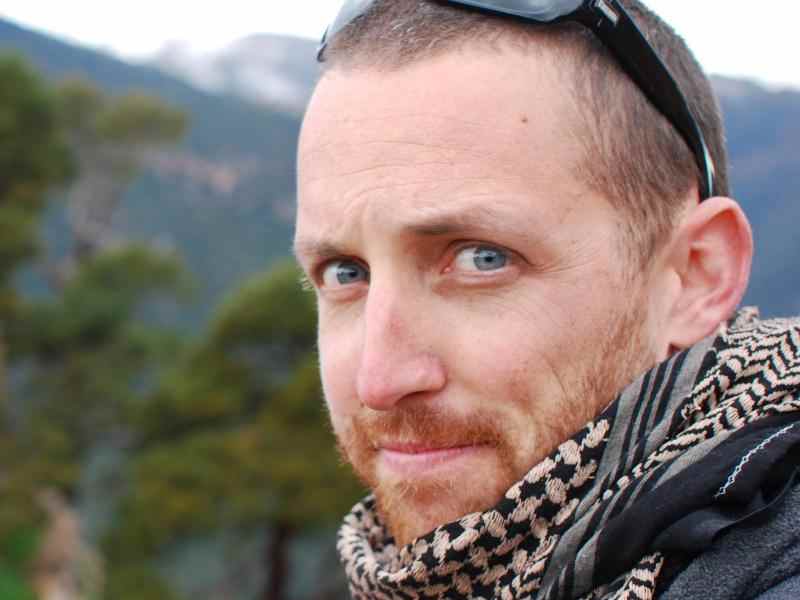 Selection criteria for CMS in Belgium 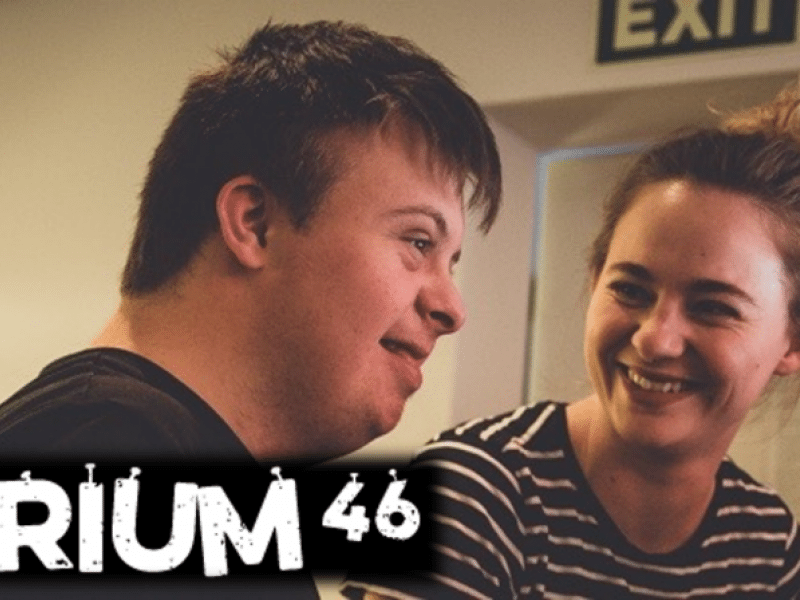 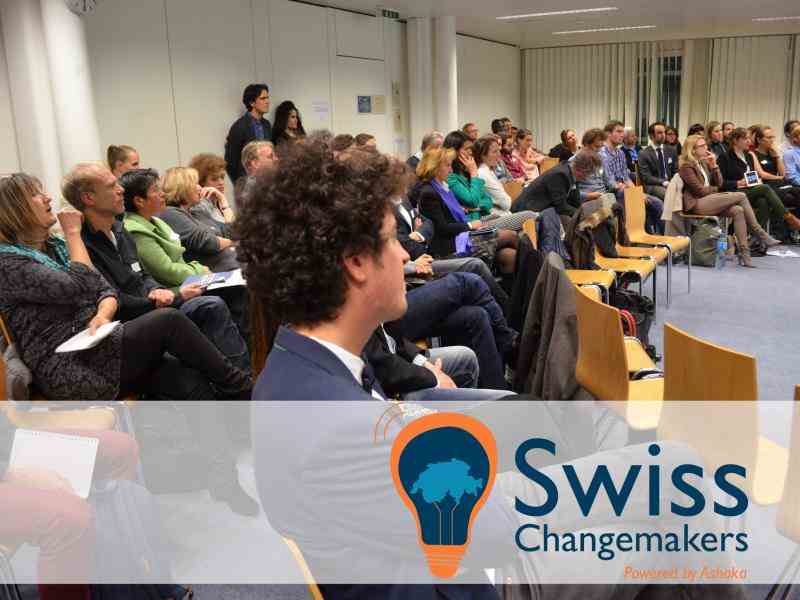 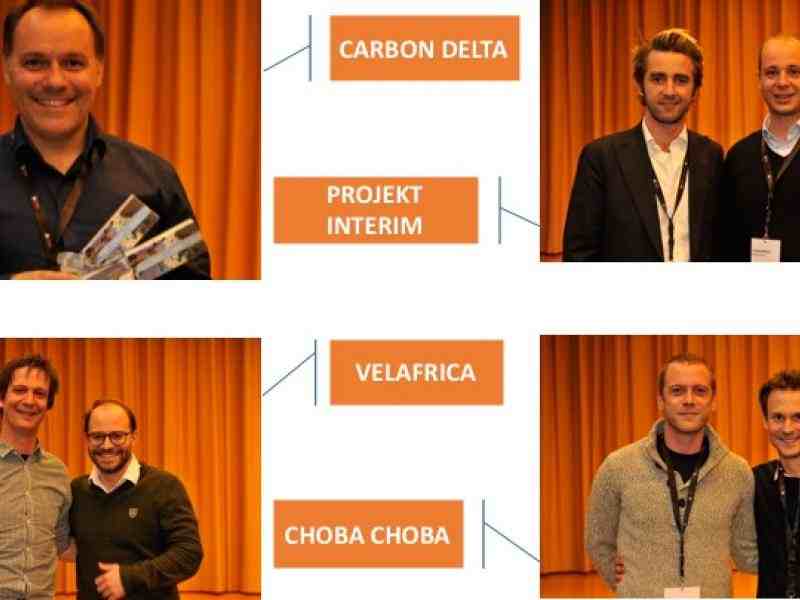