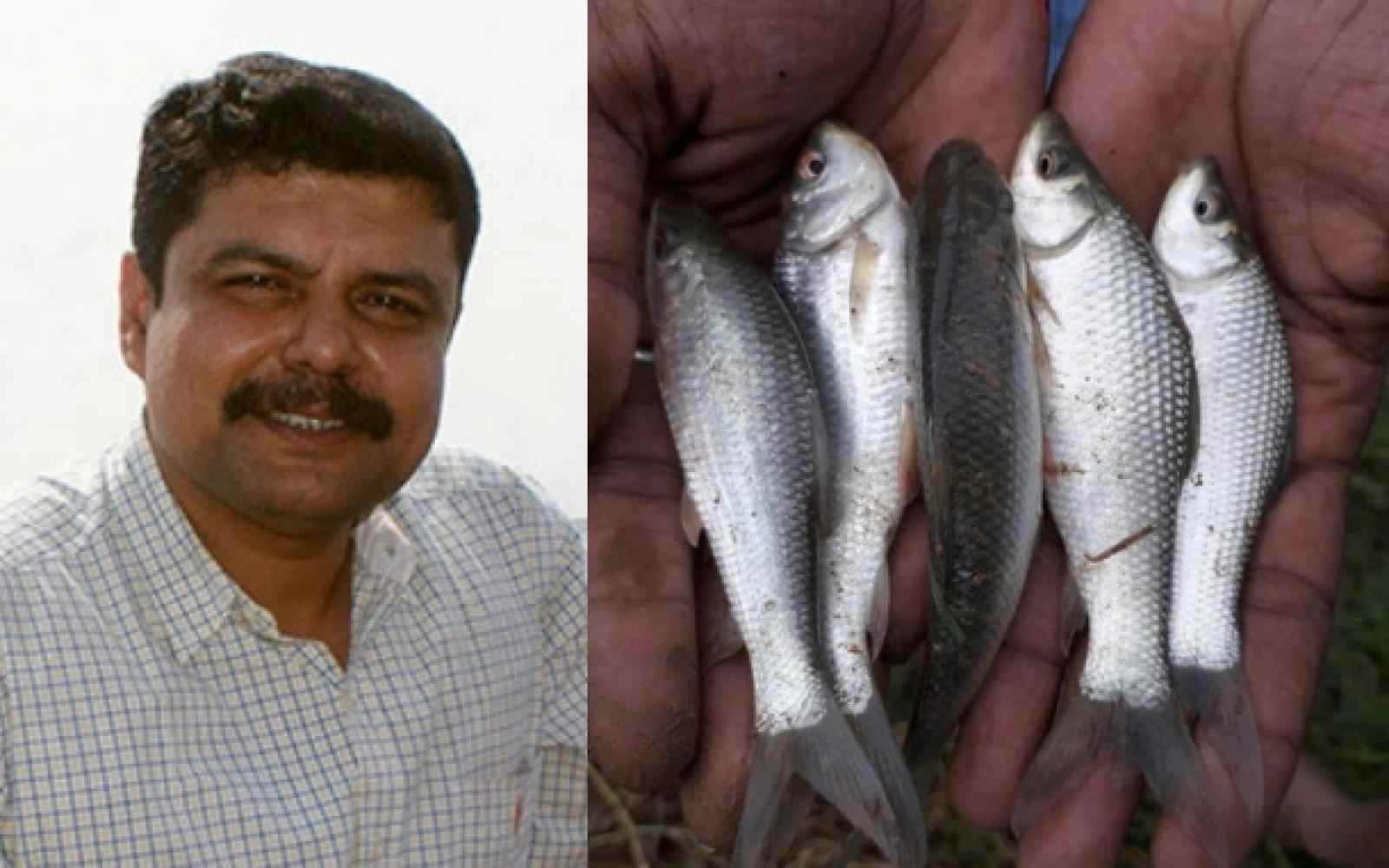 Neelkanth Mishra was in his twenties and had already spent a few years working on human rights all over India when he realised that very few organisations were working on what seemed to him a key area – fisheries.

But it took him awhile to figure out that it was this he really wanted to work on. After an MA in Social Work, he had worked in his early twenties with a human rights organisation in Jharkhand, on displacement, community rights to natural resources, the rights of gram sabhas, and the persecution of women who were branded as ‘witches.’

He subsequently worked with various non-profits and ended up at Oxfam, where he was first exposed to the challenges faced by communities of people who earned their livelihood by fishing. “Actual control was in the hands of middle-men – contractors, rich people,” he said. “I had to ask the question – how can people control their own resources?” The resources in question were old tanks given by fisheries cooperatives to the community. Mishra collaborated with the Madhya Pradesh government and worked on a fisheries policy with them, which was created in 2008. “Traditional communities [of fisherpeople] were given first right over their resources. This gave them a boost,” he says.

In this unobtrusive way, Mishra’s own education about inland fisheries began. He started learning about how small tanks made under the NREGA programme could be used for fishing.
“I realised that there were so many water bodies all over the country, but that very few organisations were working on or even looking at fisheries as a livelihood option. People were working on agriculture and livestock, but not this,” he says. Available data bears out Mishra’s hunch about the potential of inland fisheries; an annual report for 2017-18 by the Department of Animal Husbandry says, “Fisheries is a sunrise sector with varied resources and potential, engaging over 14.50 million people at the primary level and many more along the value chain.” At present, inland fisheries consists of 68.1% of the total fish production of India.

It was at this point that he decided that this was something he wanted to dedicate his life to working on.

But it would still be a while before he could turn this vision into a reality. After his Oxfam job, he joined another international organisation, and found himself working at a regional level. A year or so in, he realised he couldn’t keep doing this. “I wanted to keep working directly with communities,” he says. He quit the job, but could find no network or organisation that was doing what he wanted to do.

He found a large, national level network that was working on agriculture all over the country. “They were working on soil, water, livestock… but not fisheries.” Mishra found his opportunity. “I suggested it to them – start working on fisheries at a small level.” They agreed, and that’s how Mishra started working with organisations in several states all over the country. For three years, he travelled to Malkangiri in Odisha, Dewas in Madhya Pradesh, Palamu in Jharkhand – and in all these districts, he set up fisheries programmes with communities that are to this day running independently, without any NGO support.

But Mishra was not content to work on this at an individual level. “How many years can I do this?” he asked himself. “It has to be a proper institution, with a team, that works not only on production, but also policy and research.” This is how Jal Jeevika – the Centre for Aquatic Livelihood, was founded in 2013.

Even though support was scanty at first, Mishra got the opportunity to work with the Maharashtra Livelihood Mission to incorporate fisheries into their livelihoods programme. His team started by working with 70 women who were part of Self Help Groups (SHGs) all over the state – in the districts of Vidharbha, Yavatmal, Gadchiroli and Gondia. These places that thousands of ponds that were not being used for fishing. The assumption was that they could not be used for anything during dry season, so the water, when it was there, could only be used for irrigation. 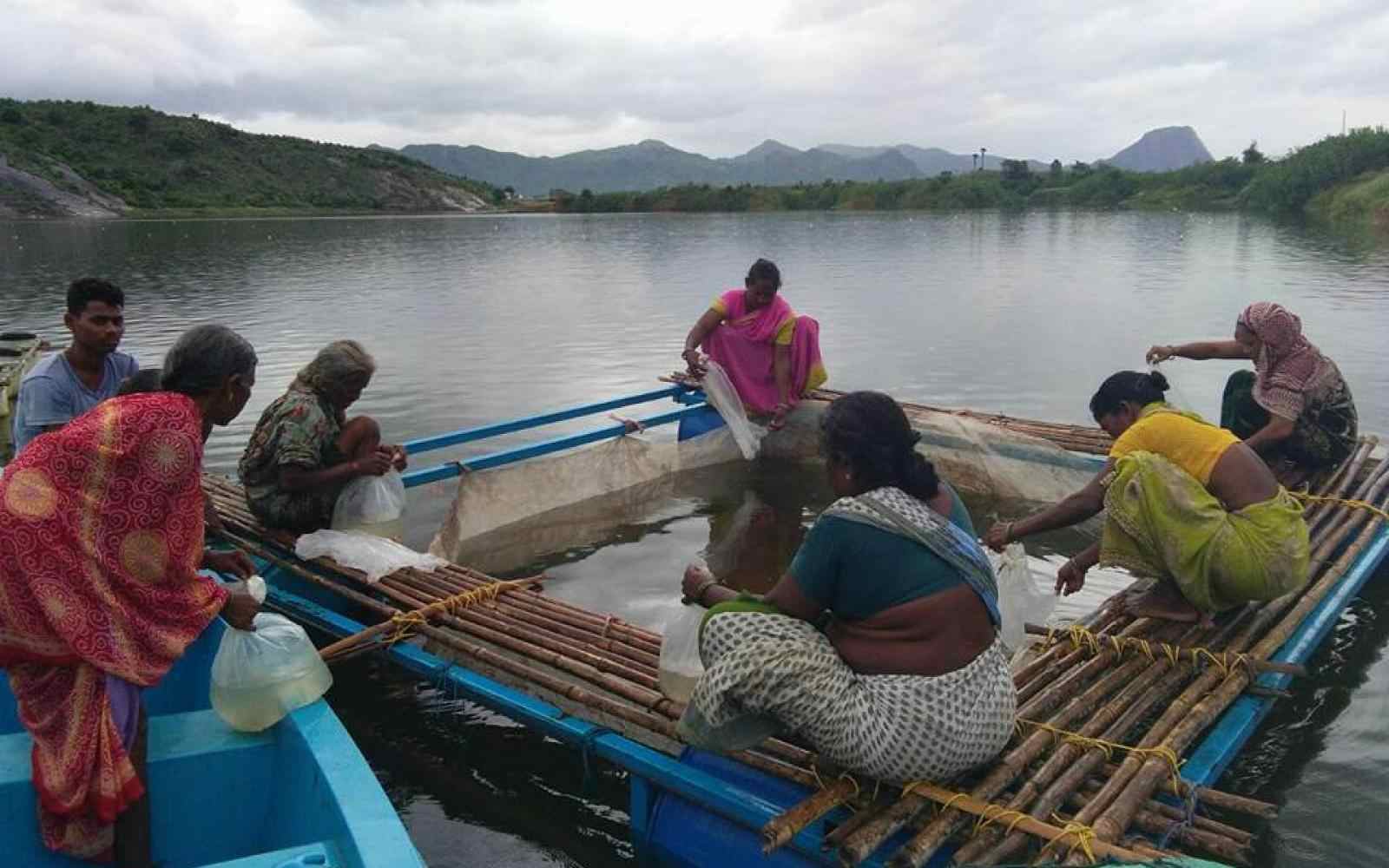 There was a huge deficit in fish seed, so Mishra’s team got to work on facilitating seed rearing. At first, the women didn’t know if they wanted to do this, particularly if it involved going into water, but when Mishra’s team assured them they didn’t, the work started in earnest.

This led to huge impact. Jal Jeevika installed mini-hatcheries all over the state. It took two years, but the local district administration saw the potential of this work and lent their support. Now, more than 3,000 women across the state are engaged in this work. The state government has replicated Jal Jeevika’s model and taken it to many more districts.

In partnership with Tata Trusts, Jal Jeevika started working on big water bodies in Andhra Pradesh. It was at this point that he became an Ashoka fellow, in 2017. Workshops by Ashoka and interactions with other fellows helped him on how to work with limited resources, and develop a strategy on how to grow his work.

This was work at a scale they hadn’t done before. They started meeting cooperatives that did seed fisheries, and found that fishing communities had no exposure to markets. Contractors exploited them by buying fish from them at very low rates and selling them for high rates at the market. Jal Jeevika started taking cooperative members, including women, to a pilot location in Pune, where they taught them how to do their work in a low cost way. As the result, the community began negotiating with contractors and getting a better rate for the fish they sold.

They also facilitated the making of cages using local materials, a process that otherwise costs too much money for communities to work on independently. These are used for seed production. “The same cooperative we worked with got a contract from the government to build more cages in the state. This was a very happy moment for us, because normally they give technology to the community, but here the community was giving them technology,” says Mishra.

There are other ways in which Jal Jeevika’s work has had an impact on people’s lives – one of the most important is that women’s roles in fisheries has been taken more seriously. A women’s group they had worked with in Vijaynagar won a national award for their work, which led to the local district administration taking their efforts seriously. In Bundelkhand, Jal Jeevika pushed for fisheries cooperatives – a male-centric space – to allow women to enter.

Mishra says the organisation is focused on sustainability. They talk  with environment rights groups about fisheries policy, and discourage monoculture. “We encourage the use of local varieties of fish. These are branded ‘weed fish’ in government documents, but we are telling farmers that they are native fish and have value. We are working with traditional knowledge systems to promote the natural breeding of these fish.”

Jal Jeevika now works in five states – aside from Andhra Pradesh, Maharashtra and Madhya Pradesh, they also work in Jharkhand and Bihar.

Mishra signs off with a story about a community of women he has worked with in Andhra Pradesh. In a fit of anger, someone poisoned the fish that the women had been rearing for three months. “In their place, anyone else would have given up. But they did it all again in the next season, themselves.” This, ultimately, Mishra tells me, is the point of Jal Jeevika – to create independent, sustainable livelihoods for people who know they have a right to their own resources. 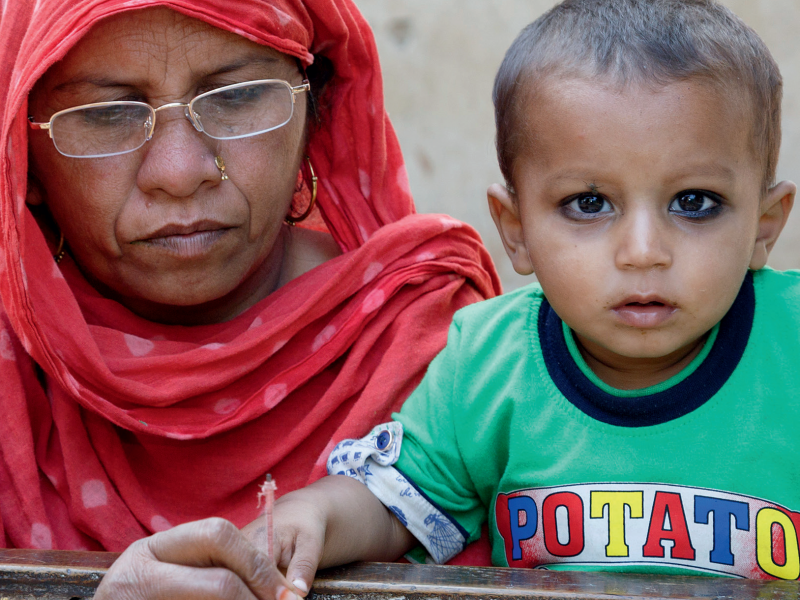 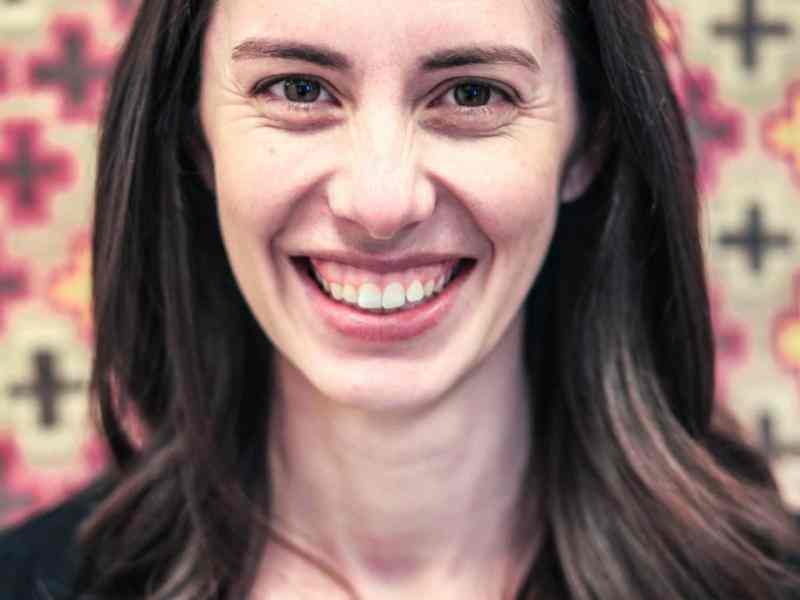 Hide and Stitch: Efforts to Change the Way We Value Home Based Work In The Apparel Industry