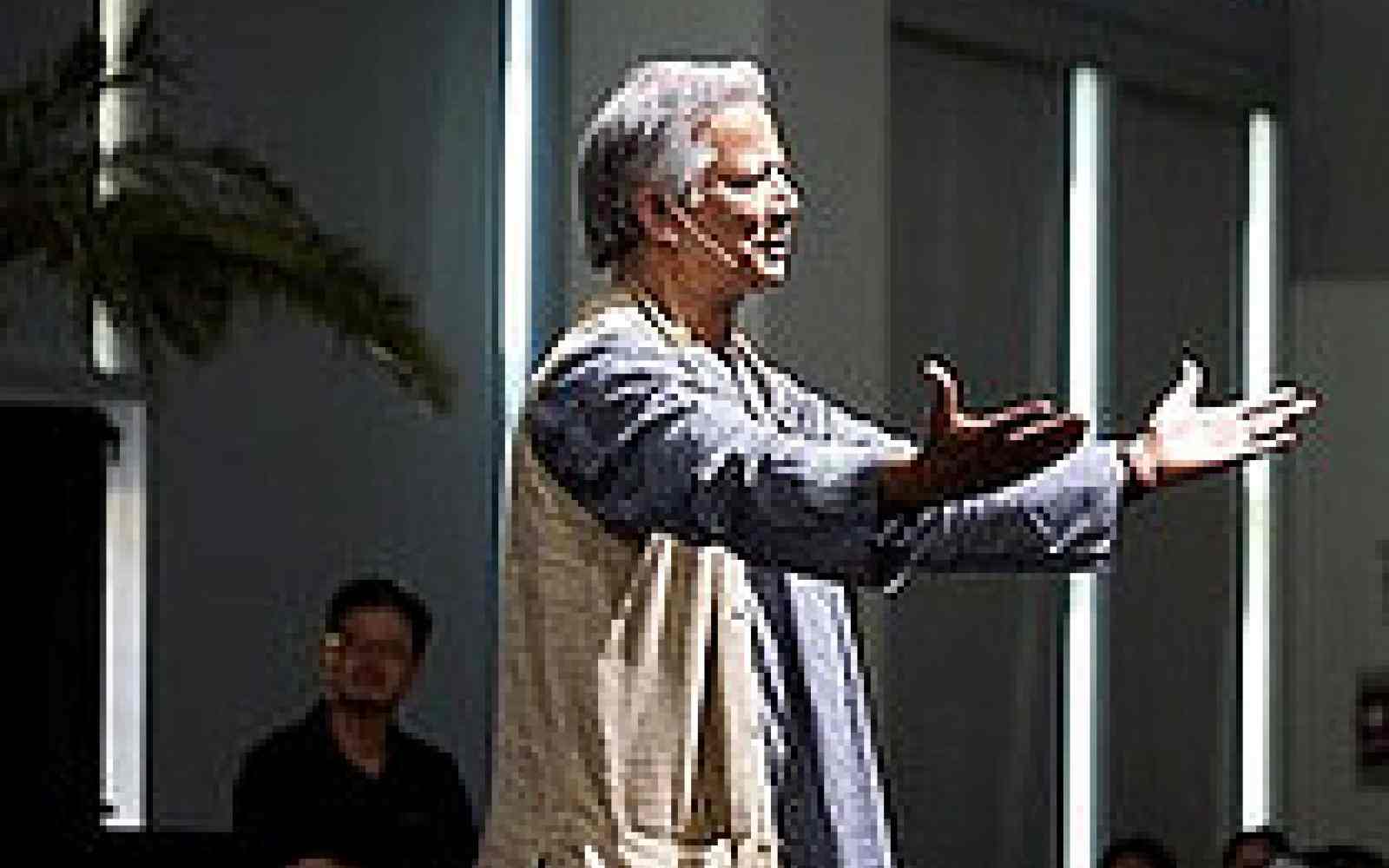 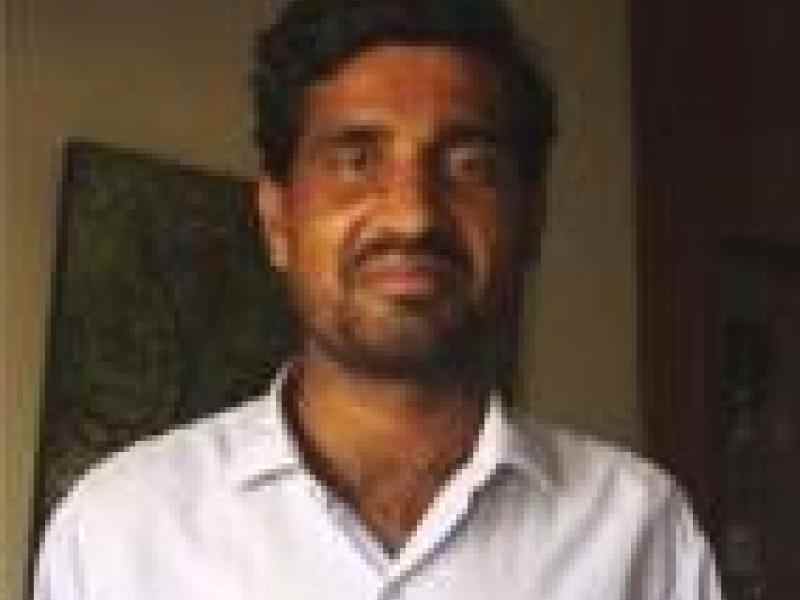 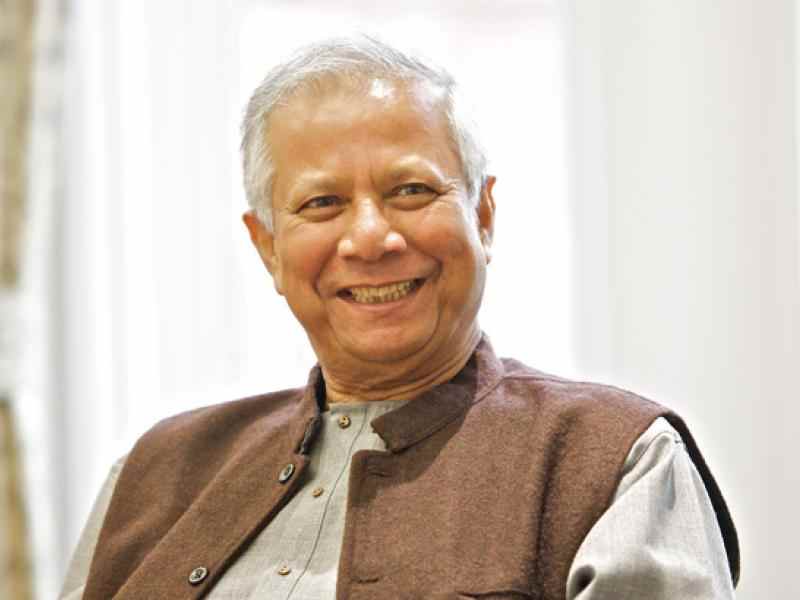 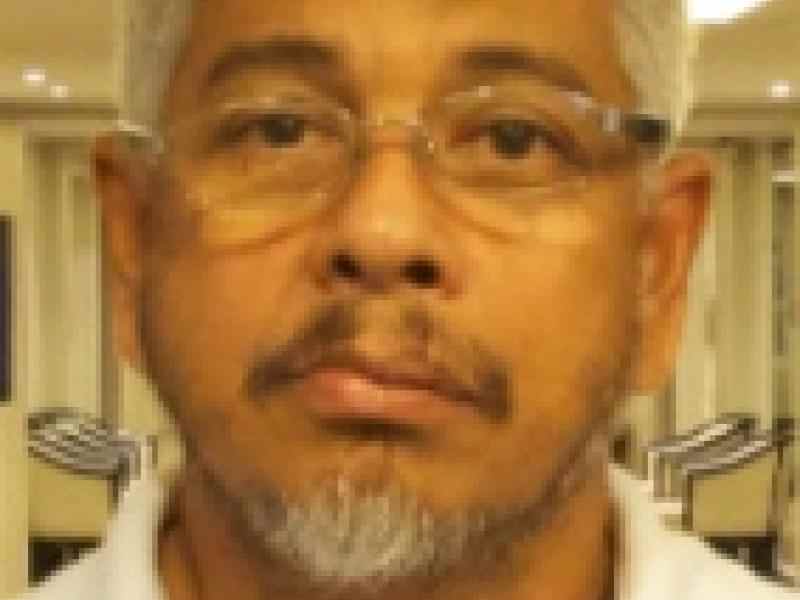 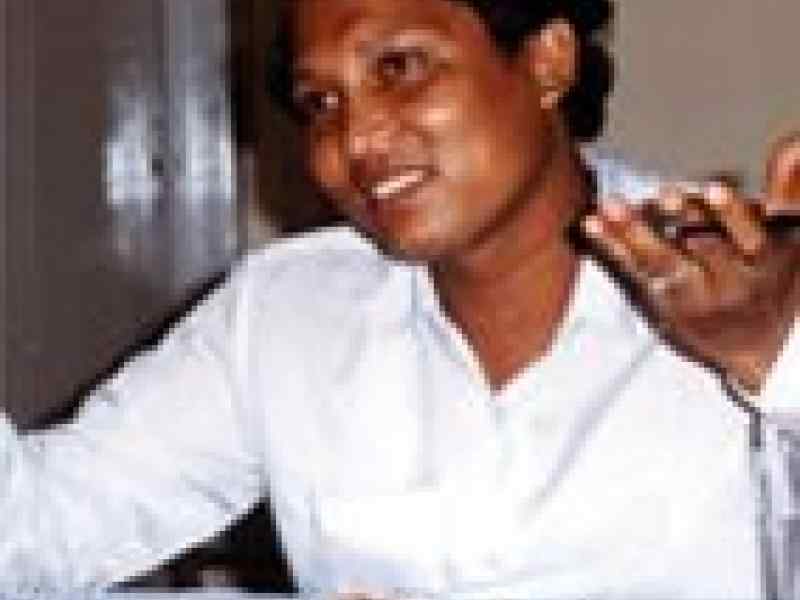 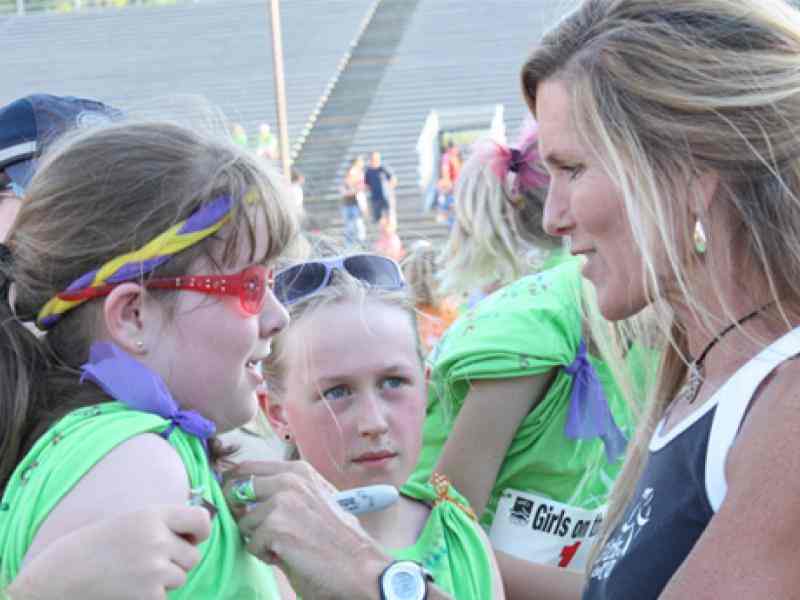 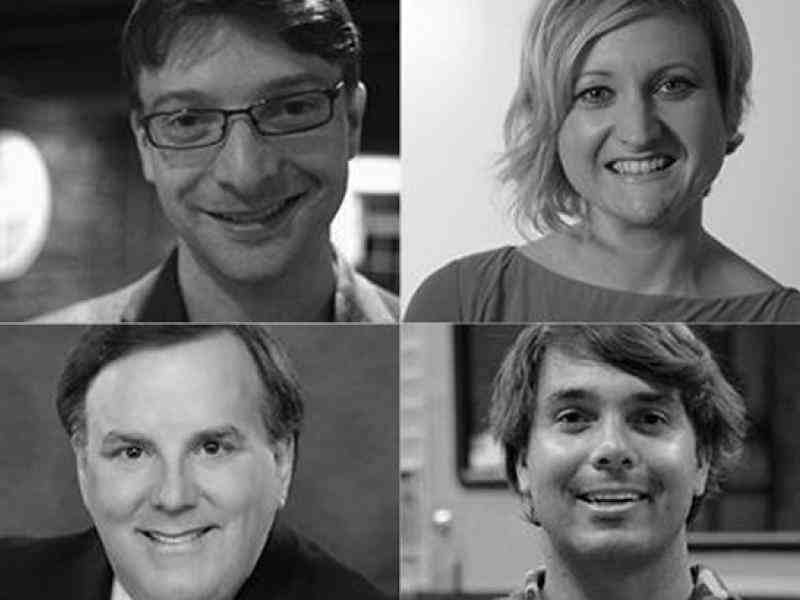 14 People Who Are Here to Change the World: Ashoka Announces 2016 Class of Fellows in the US!