As a participant in CircularFutures, Cedric discusses his perspectives on the programme 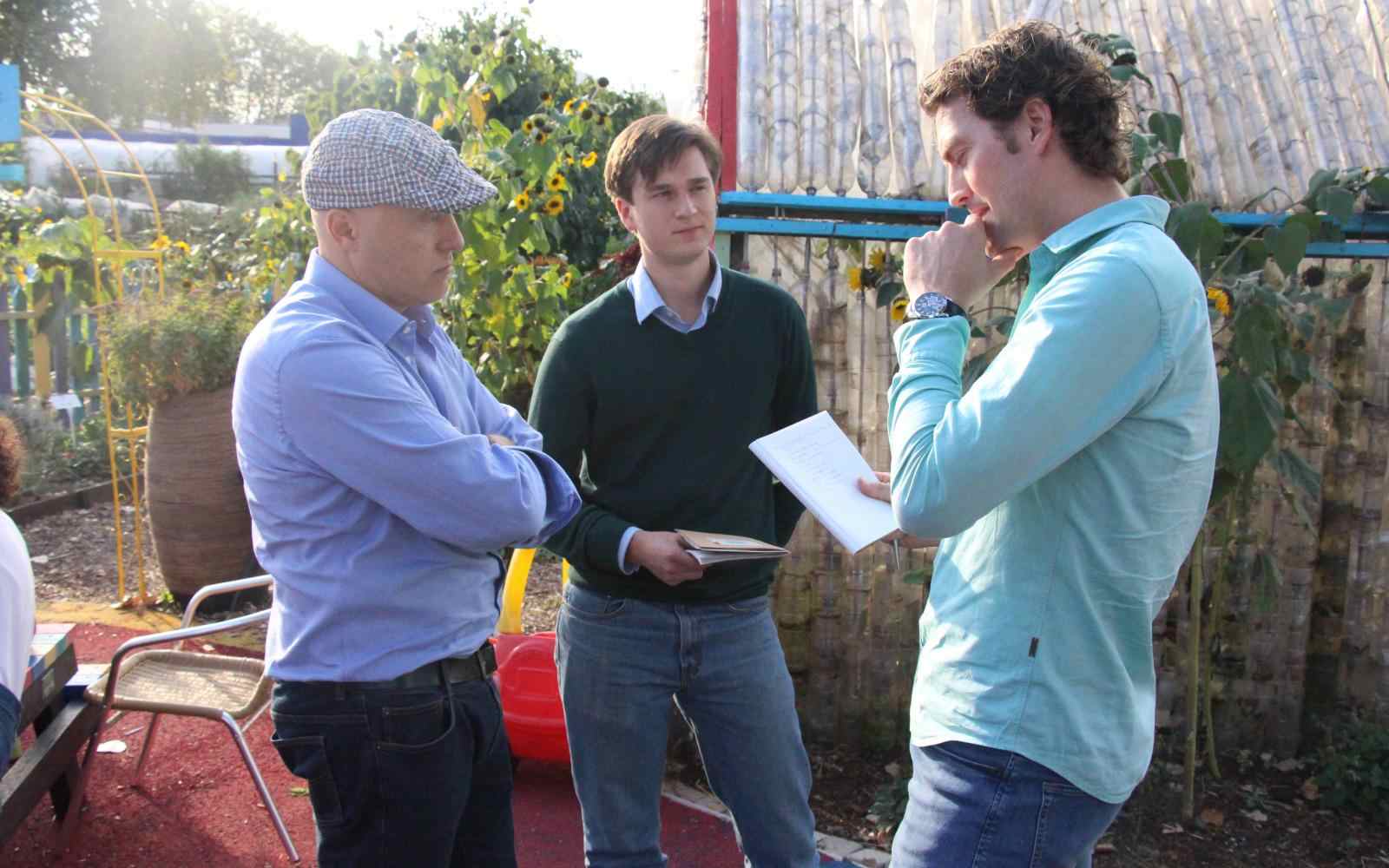 Cedric Solms moved to Armenia three years ago from his native Germany. After finishing his studies there, he stayed to set up Re-Apaga, a foundation that raises awareness of sustainability and builds solutions for waste recycling. The enterprise is founded on the belief that too few people benefit from recycling and we need to rethink the model.  He’s been busy launching a recycling company that now serves around 30,000 people, and the Apaga company, which established a voucher system where consumers order pick-ups of their recycling in exchange for discount coupons for partner shops and restaurants, integrating both consumers and businesses into the cycle.

As a participant in CircularFutures, Cedric discusses his perspectives on the programme – and his hopes for the future – with Jim Playfoot.

Cedric Solms’ journey into the world of the circular economy is nascent. At 20 years old, he’s one of the more youthful members of the CircularFutures network.  Despite the impressive progress he’s made since establishing his social enterprise 2 years ago, he is refreshingly humble about why he joined up.

As a social entrepreneur you need to be successful as a business but you also need to make a social impact. I hope I can learn something about having a greater social impact at the same time as running a business. For me, it’s a question of leadership.  I am quite young so I wanted to learn about different approaches about leadership.

He’s already dialed in to the wider purpose of the initiative and is fully on board.

“We need systematic change.  It’s not only about saving waste on the street, but trying to change the system so that people are really part of the circular economy.”

Cedric’s participation in CircularFutures was driven partly by his desire to be part of something bigger - part of the change - but also by the promise of collaboration.  The opportunity to learn from others, coupled with membership of a network of like-minded people was compelling.

“It is such a big thing to try and instigate a system change.  It’s not about solving one problem by creating one company, it’s about building a huge network to achieve real change - that’s definitely where I think Circular Futures can help because there are people here who can help each other and work together.”

Although in its early stages, CircularFutures has already generated real momentum. Cedric explains why:

“The great thing is that it’s very diverse; people from NGOs, big corporations, social entrepreneurs, people from government.  All the main stakeholders are here which makes it really cool, really interesting and valuable.  As a social entrepreneur I mix mostly with other social entrepreneurs and we maybe look at things in a certain way, maybe a bit one-sided. It’s eye-opening to see what approaches other people have. It shows on the one hand the enormity of the problem, but on the other hand that there are ways to solve it.”

We talk more about the blend of participants – and the power of this diversity – but Cedric is also keen to highlight the commonalities that bind the CircularFutures network together:

“Everyone is there because they really care about the problem that we’re trying to solve. I’ve rarely been in a group where everybody is listening to everybody and sharing and being so open about ideas.”

The programme has a particular focus on leadership. Cedric is animated on the subject:

“We talked about this idea of a new kind of leader - not necessarily the ‘hero’ or the person who everyone is following, but someone who is behind, supporting and encouraging others to take the lead; trying to help others be successful.  I found that really interesting - it’s what I’m trying to do.”

Future modules will specifically address this topic. This is something that can have a real impact on Cedric’s business: 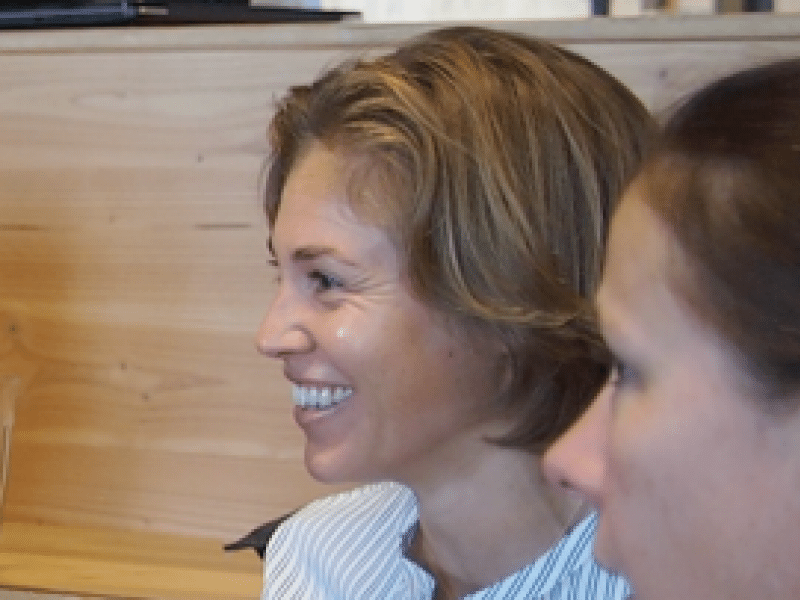