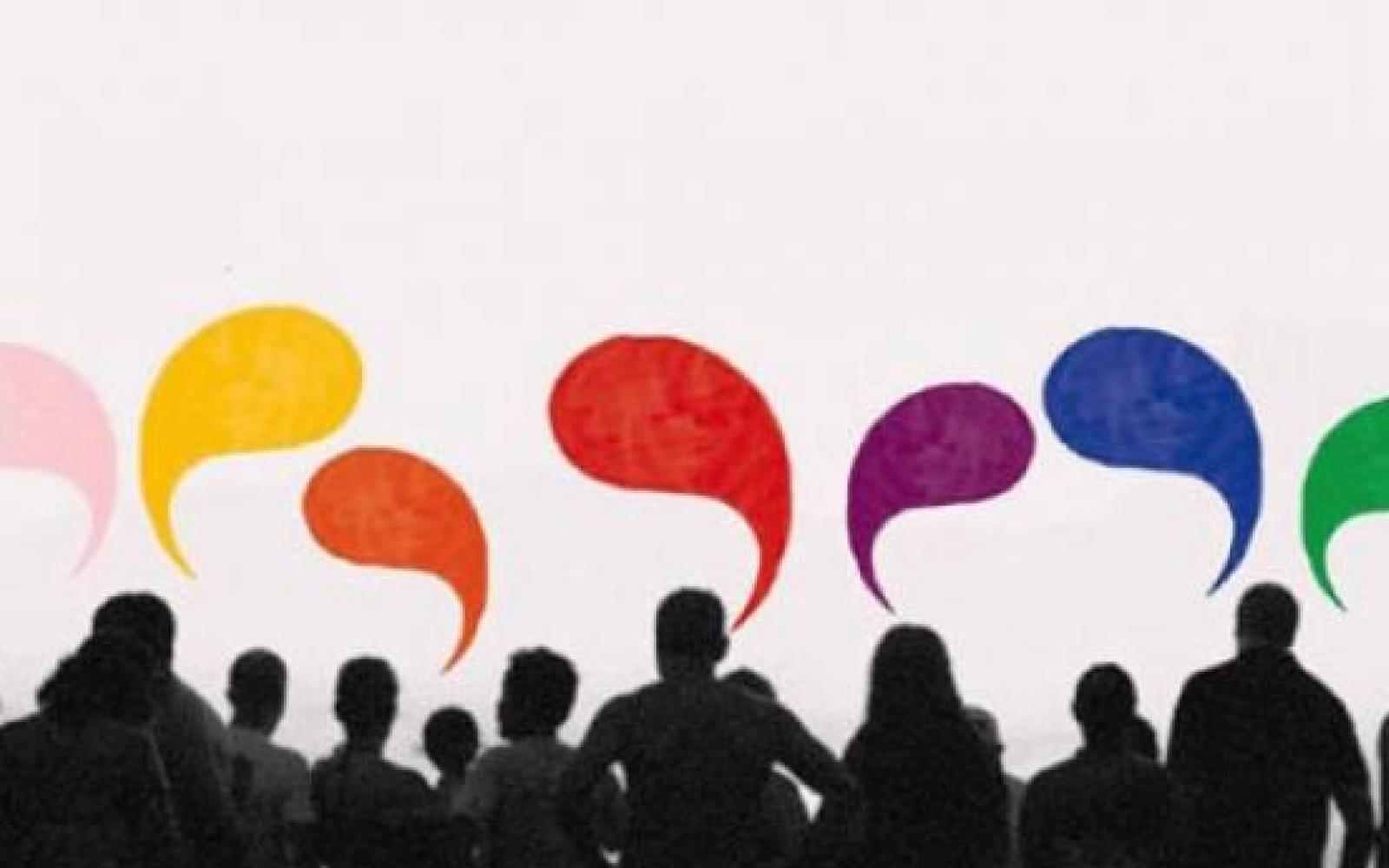 In addition to Fellows elected in the country, Ashoka in Switzerland is also supporting international Fellows iwth a local presence in Switzerland whether it be replicating their venture, having an office or setting up a foundation. 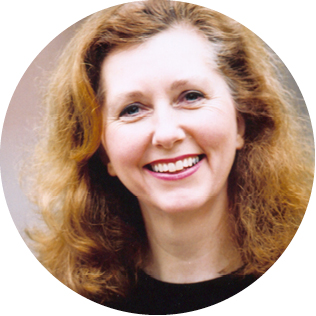 MARY GORDON, ROOTS OF EMPATHY, elected in Canada in 2002

Building caring, peaceful and civil societies through the development of empathy in children and adults. With a baby as 'teacher', the school-based program has been shown to reduce childhood aggression and increase social emotional competence. Roots of empathy launched in Zürich in 2015. 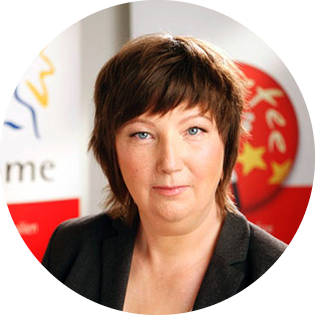 Changing society's attitude towards motherhood and strengthening young families by bridging the gap between families and the welfare system. Kinder and Jugendhilfe St. Gallen offers the services of wellcome in St. Gallen and Sargans. 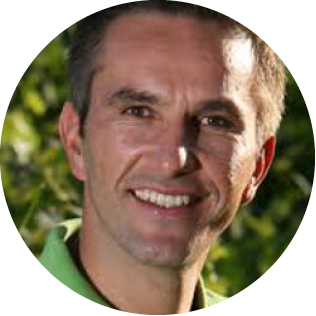 Lifting small-scale farmers out of poverty through a unique development model and linking them to interntional markets at fair prices. Fairtrasa's headquarters are in Zürich. 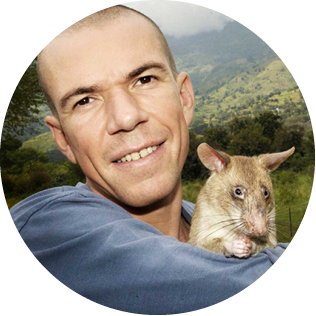 Training rats to save lives: to effectively detect explosives as well as tuberculosis. Apopo has a foundation based in Geneva. 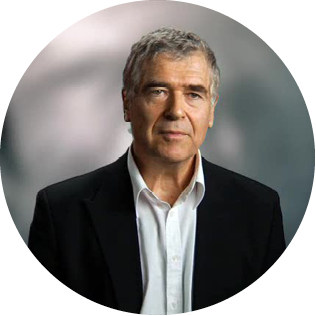 KARL-HENRIK ROBERT, THE NATURAL STEP, elected in Tanzania in 2008

Bringing together disparate strands of environmentalism (scientific, social, economic, etc.) to assist institutions, from companies to governments, to create and implement concrete sustainability strategies. The Natural Step in Switzerland is based in Winterthur. 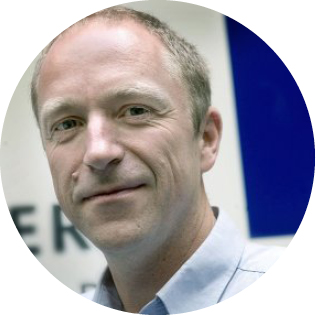 Changing the way society perceives autism by transforming the condition from a handicap to a competitve advantage. Specialisterne has expanded beyond Denmark, to include Switzerland (with offices in Bern), empowering people with ASD globally. 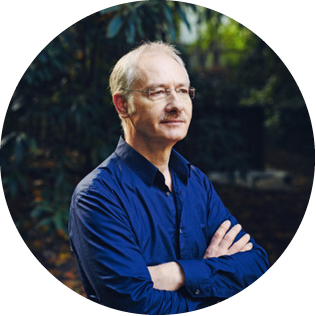 Working to prevent illicit drug use altogether rather than simply treating individuals addiction by empowering individuals to find the strategy best suited to their individual needs to lead them to recovery. 113 KISS trainers are based in Switzerland. 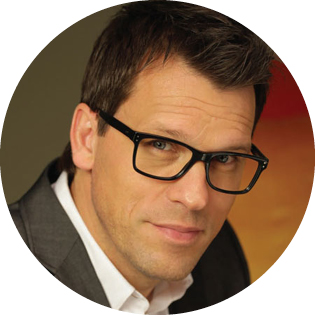 JOHANN OLAV KOSS, RIGHT TO PLAY, elected in Canada in 2009

Bringing about behavioural changes and enhancing children's holistic development through the medium of sport and other games in some of the most difficult circumstances in the world, such as refugee camps. Right to Play is now present in 23 countries, including Switzerland. 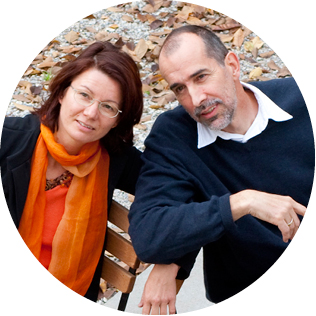