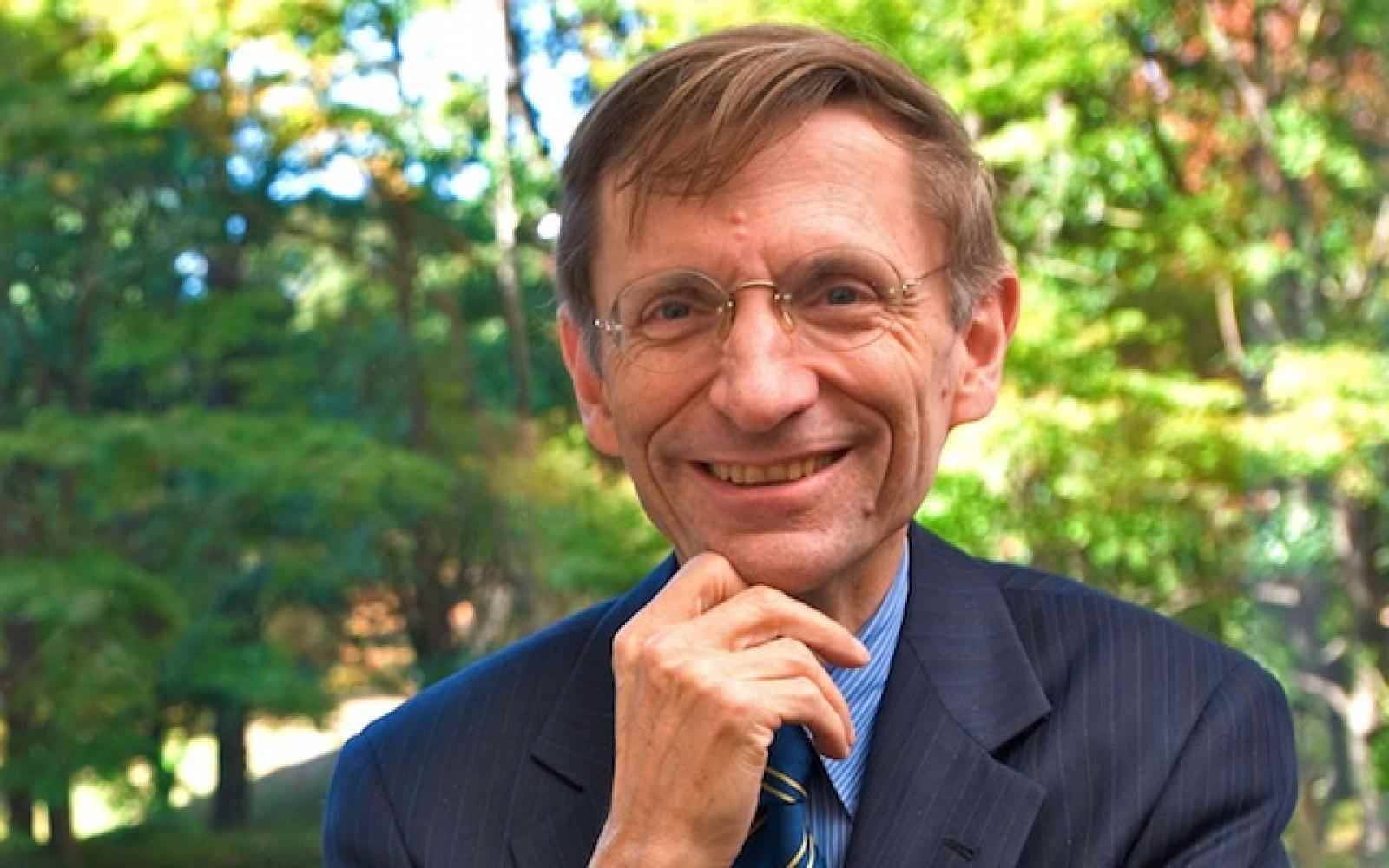 “Engage People, Retire Things” Explains the Connection Between Unemployment and Climate Change, and How to Get the Jobs/Climate Synergy Working Positively

William Drayton, board chair of the fuller employment policy group Get America Working!, and founder and CEO of Ashoka:  Innovators for the Public, has contributed one of the lead articles to a forthcoming special issue of MIT Press’s Innovations Journal on energy and climate solutions, to be published this month.  Entitled “Engage People, Retire Things,” Drayton’s essay explains the profound connection between combating the employment crisis and fighting climate change:  labor and non-labor inputs to business (such as natural resources, energy and land) are substitutes.  The less labor developed economies use, the more resources and energy they use, and the more greenhouse gases they emit.

Drayton argues that changing perverse incentives in the tax code that reward natural resource exploitation and penalize hiring would dramatically increase job creation and dramatically cut GHG emissions by correcting the current imbalance in which non-labor production factors, including burning fossil fuels, predominate at the expense of labor utilization. He writes:

Even as they encourage rapid exploitation of natural resources, our current policies so discourage labor demand that available labor resources are dramatically underutilized.  The result is madness.  Not using labor is enormously costly and hurtful (exactly the reverse of what holds true for natural resources).  The most effective way of moving society back toward a healthy mix of using more people and fewer natural resources is to send a simple price signal: make employment cheaper and natural resources dearer by shifting taxes away from payrolls and onto the use of natural resources…

…Facing up to climate change also virtually compels us to face up to the economy’s fundamental need to increase demand for labor, structurally and very significantly…
Today’s two giant imbalances—in climate and in jobs—are in fact a giant opportunity. If we break out of the narrow conceptual frameworks around them, if we allow ourselves to see and act in terms of all the forces at play, this moment in history offers us a chance to create an unstoppable, probably permanent, alliance of everyone who gives him/herself permission to help the world change.

Other contributors to the Innovations special issue include White House Science Adviser John Holdren, who wrote the introduction, 2005 Nobel Laureate in Economics Thomas Schelling, and the Director of MIT’s Washington office, William Bonvillian to name a few.  Drayton will join them and other contributors to the special issue at a launch event entitled “Time for Change:  Reframing the Conversation on Energy and Climate,” November 24, 2009 from 1:00 to 6:45PM at the National Academy of Sciences, 21st and Constitution Avenue NW in Washington, DC.

In his introduction to the special issue, Holdren writes, “Drayton emphasizes the need to get prices right. He focuses on the tax system, arguing that it makes no sense to subsidize the use of machines by keeping energy prices low while penalizing the use of labor through payroll taxes. Urging structural changes in the economy to “favor people, not things,” he advances a proposal to both create jobs and meet climate goals by reducing the tax on employment and increasing the tax on gasoline.”

Holdren’s introduction states that the forthcoming publication is “as thorough a survey of energy and climate solutions as has yet been compiled.” The Director of the MIT Press, Ellen Faran, states that “the Innovations special issue reflects the commitment of MIT and the MIT Press to promote innovative solutions to global issues and to encourage the widest dissemination of its scholarship.”

The full text of “Engage People, Retire Things” is posted below.  For more information or a media interview with William Drayton, send a request to: [email protected].
Bill Dryaton Innovations Article: Engage-People-Retire-Things 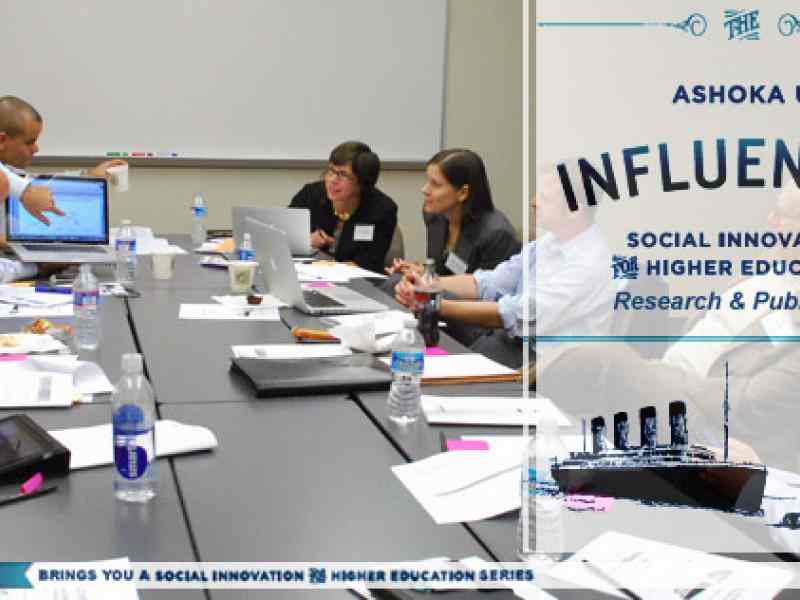 Reinventing the Scholarly Article in the Digital Era 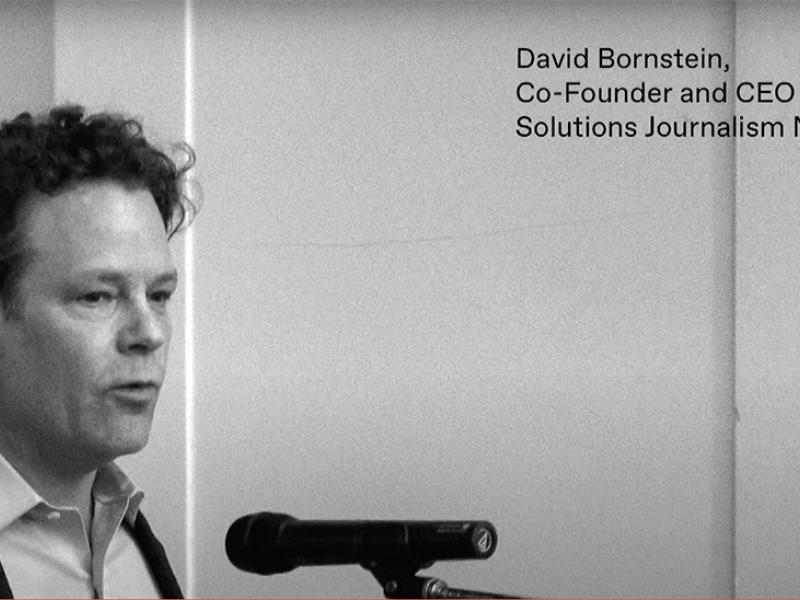