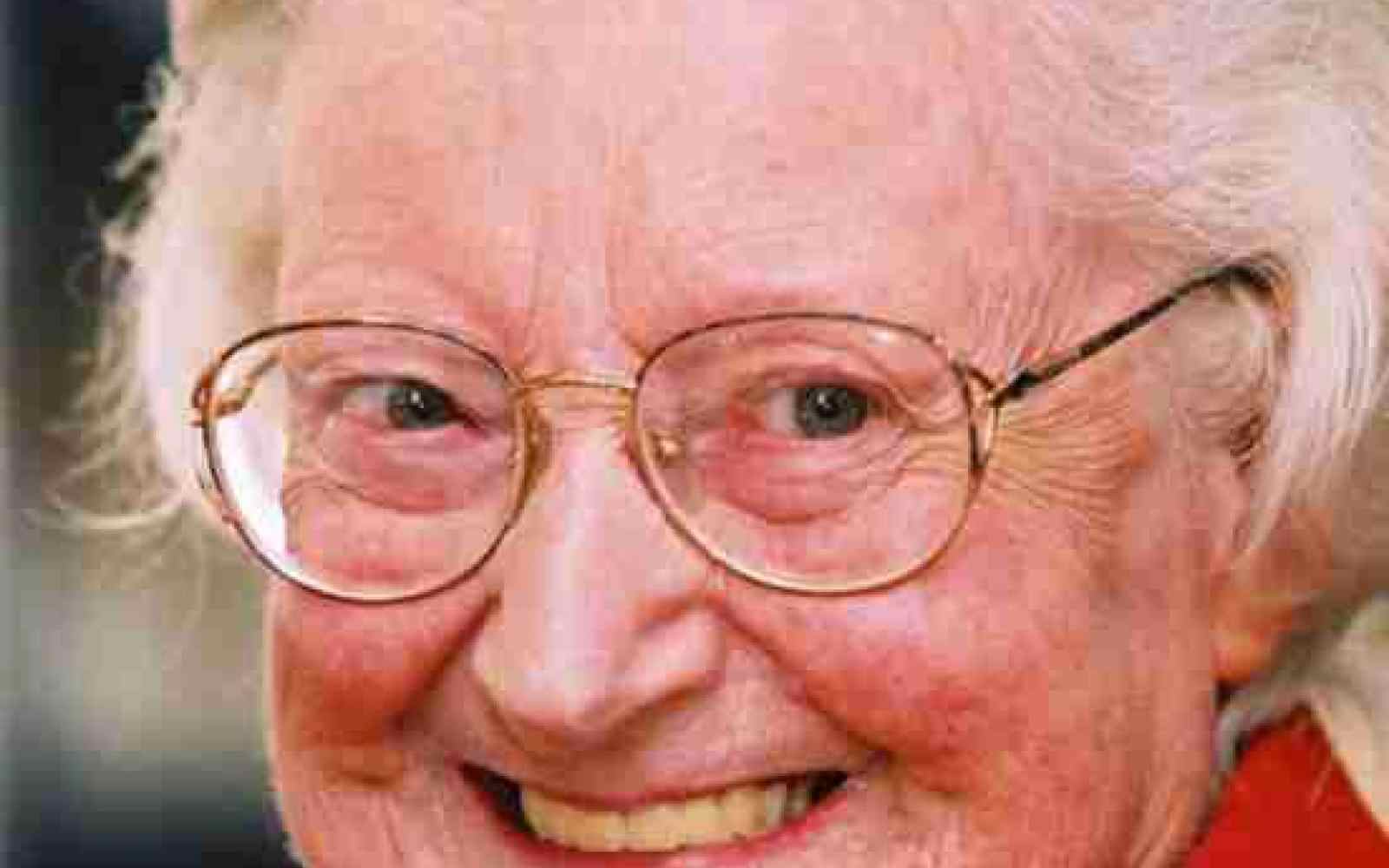 Nadine Freeman is Ashoka’s Globalizer Co-Director. She has over 20 years of experience working closely with social entrepreneurs. Through the Globalizer she has helped build and hone an innovative process that places leading social and business entrepreneurs together to develop effective strategies to spread social impact and create long term systemic change.

Before joining the Globalizer team she led Ashoka’s Andean Region and Latin America Fellowship programs, contributing to establishment of social entrepreneurship as a critical field in the region.

Prior to joining Ashoka, Nadine was Director of Programs at South North Development Initiative where she helped to create some of the first impact investment funds in southern Africa and Latin America.

Nadine, a fomer teacher, is a Phi Beta Kappa graduate of Washington University with a Bachelor’s degree in Political Science and Spanish and an M.B.A. from the Anderson School at U.C.L.A

In 1967, a physician and nurse named Cicely Saunders founded St. Christopher’s Hospice to demonstrate her vision for how to care for patients at the end of their lives. Under her stewardship, St. Christopher’s became a center for innovation and excellent care, but also for education and research. And Saunders spread the idea relentlessly through teaching, research, prolific writing, and an endless list of awards and honors. Thus was born the modern hospice movement, which has changed attitudes about the delivery of treatment, while influencing policies, principles and techniques that are now applied throughout the world when it comes to end-of-life care.

What’s most counter-intuitive about the spread of the hospice idea is that Saunders never replicated St. Christopher’s elsewhere, nor grew its own work beyond London. This flies in the face of the default paradigm of scale—build an organization, set up franchises, and end with running a multi-national enterprise. Rather, she brought the idea to the United States through speaking at the Yale Nursing school, where she inspired its dean, Florence Wald, to spearhead the hospice concept across the U.S.

Educating the future leaders of your field can scale your innovation more effectively than building out your organizational empire. For social entrepreneurs, this may well be the future of scale.