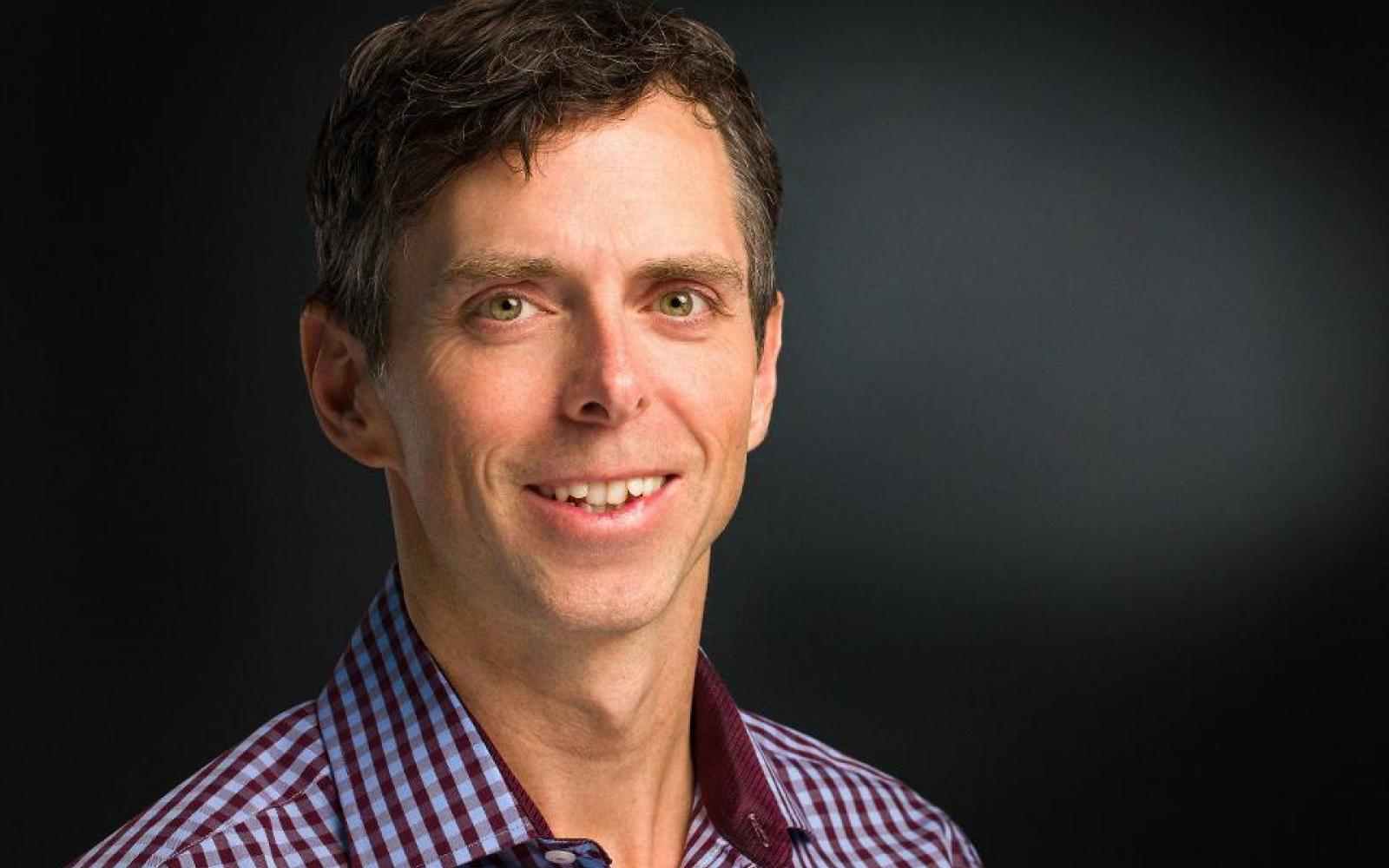 Teilen
May 29, 2020
This article originally appeared on Forbes 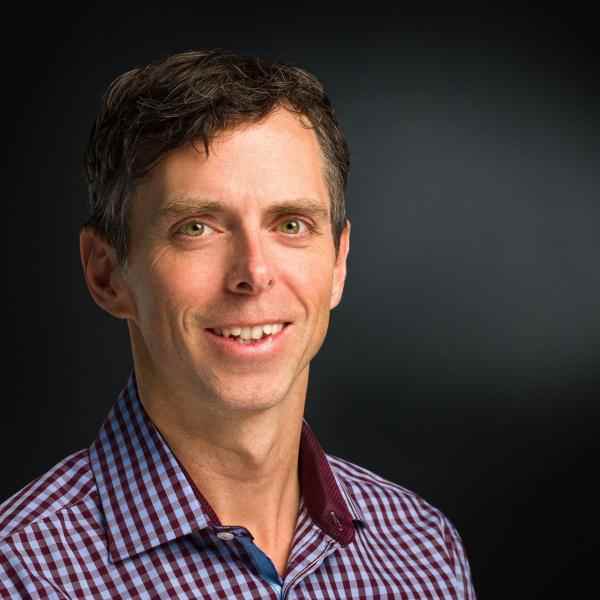 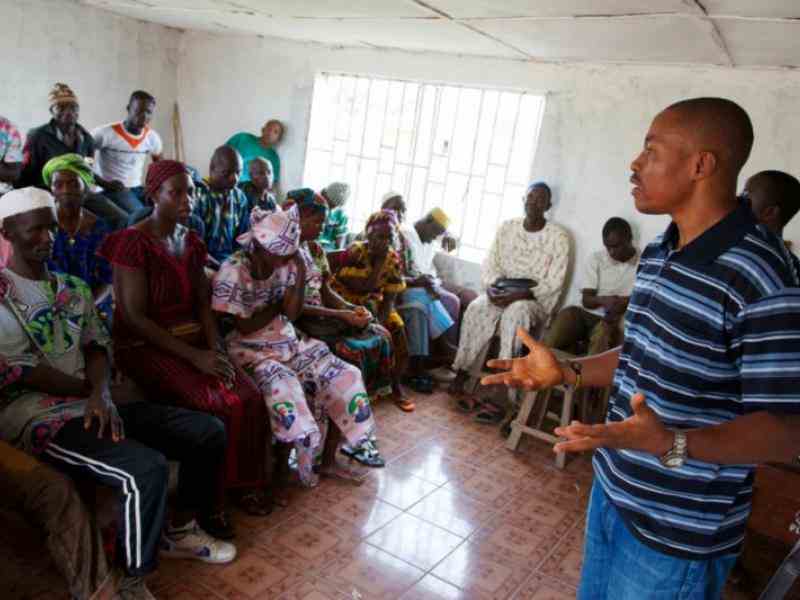 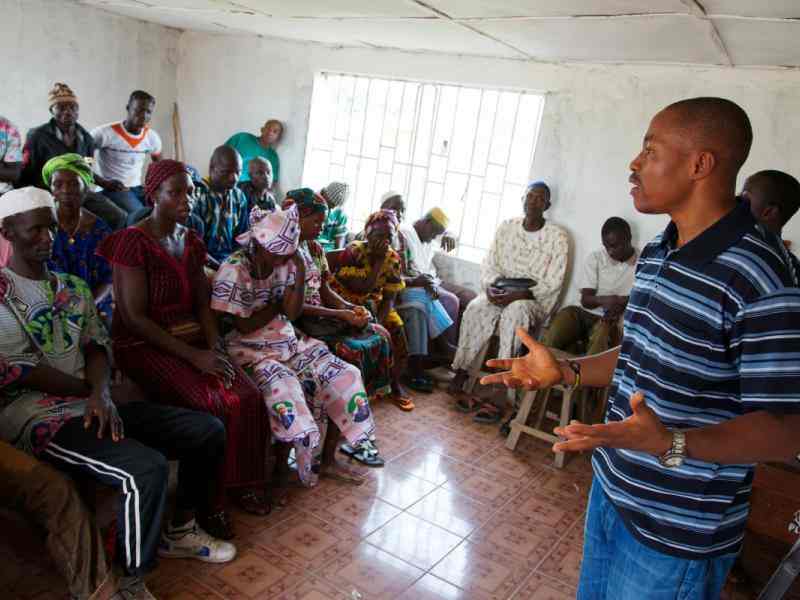 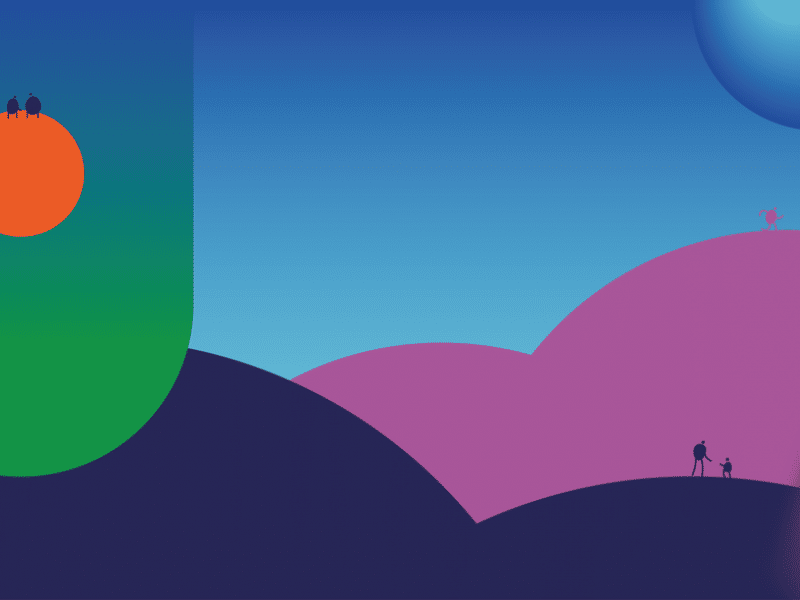 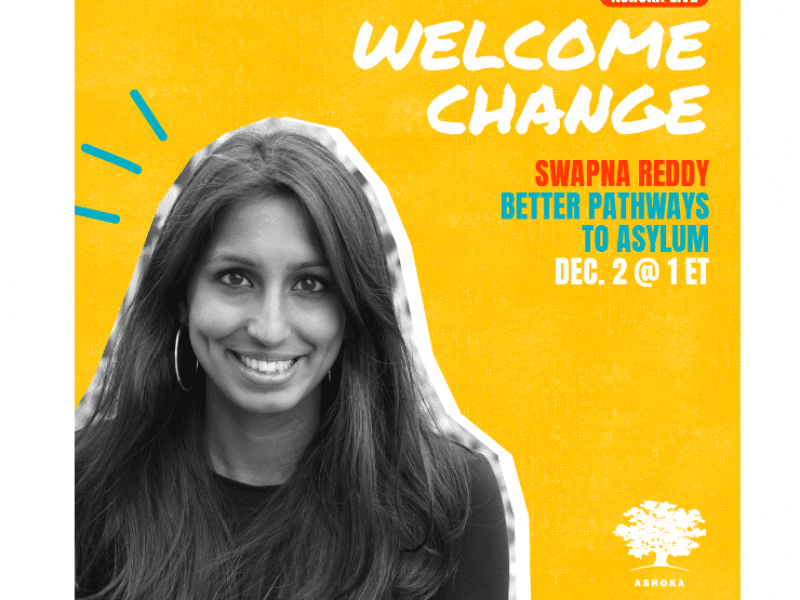 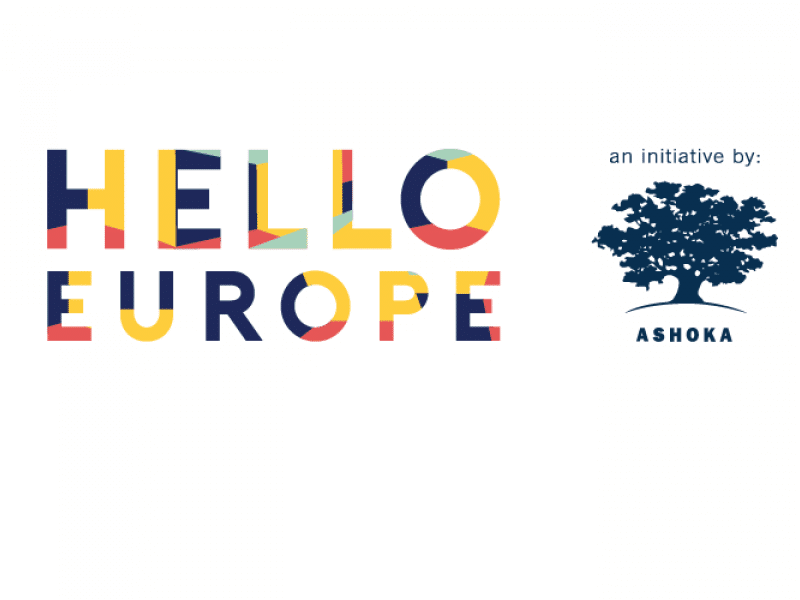