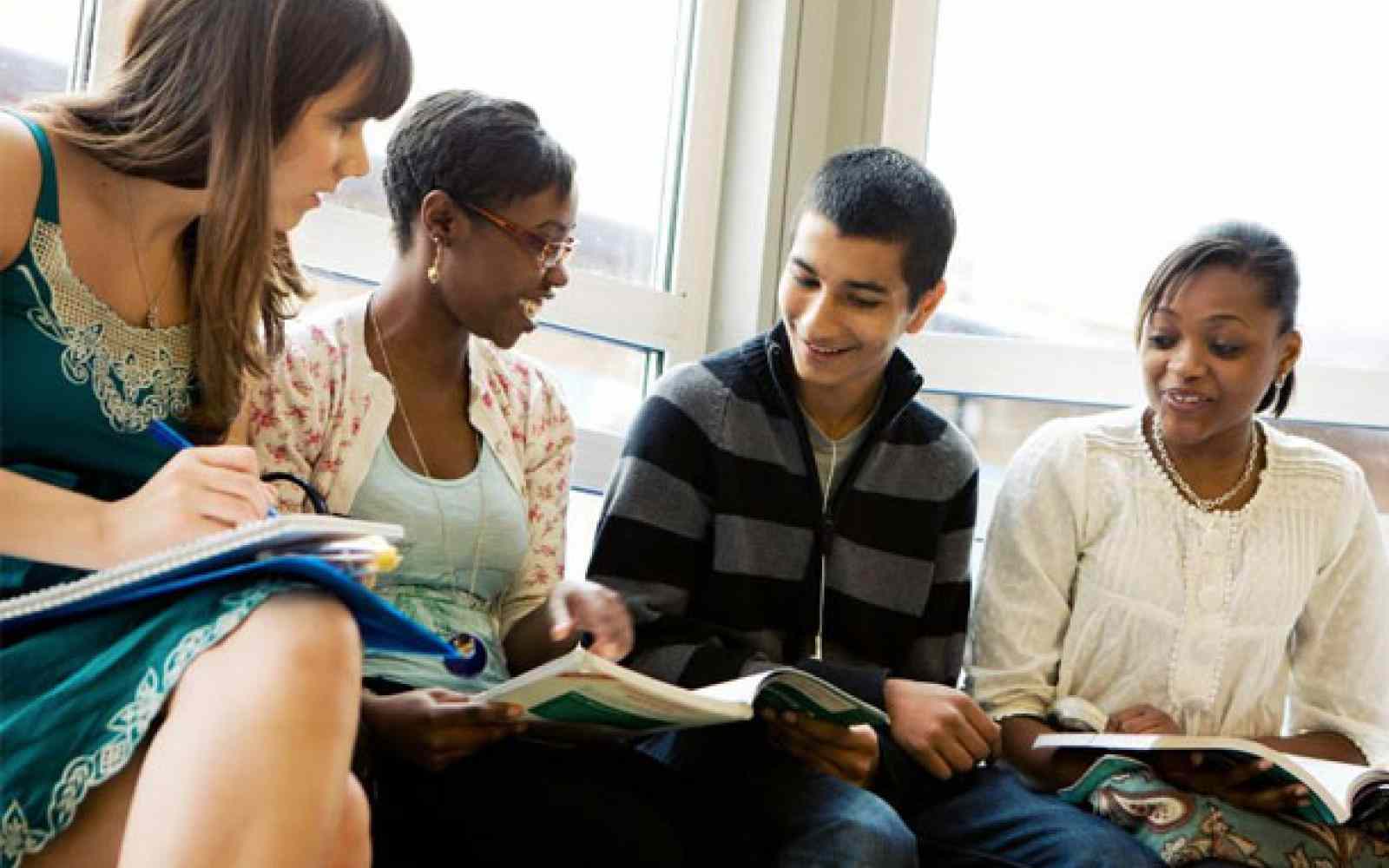 For many, attending college was always part of "The Plan" after high school—a few years of polish (and partying) before earning a degree and finding meaningful employment. But that's not often the case for one segment of the U.S. population: first-generation college goers like Ashoka Fellow Alexandra Bernadotte.

"I had a horrible transition from high school to college," Bernadotte said, remembering her first year at Dartmouth. Her mother, an immigrant from Haiti, insisted she attend an Ivy League school after hearing a group of doctors at the hospital she worked at talk about where their kids were getting an education: "You have to go to this place called 'Dart Mouth!' "

Bernadotte withdrew from both social and family life and refused to ask for any assistance, fearful that she might "fail" them. I'm not college material, she thought.

The truth is that, like Bernadotte, many first-generation college students go through similar challenges in meeting the expectations set by family and friends. By age 24, only nine percent of students from lowest income quartile in the U.S. can expect to earn a bachelor's degree, compared to 75 percent of students from the highest income quartile. Bernadotte came to realize that bright, talented youth—particularly those from underserved communities—were slipping through the cracks, when, with a little support, they would be able to succeed in higher education and beyond.

"What we're trying to do is really change those odds," said Bernadotte, describing the mission behind her social venture, Beyond 12. "[Our goal is to] help those low income students not only get into college but, most importantly, help them earn degrees that allow them to break the cycles of generational poverty from which many of them are coming."

The core idea behind Beyond 12, launched in 2009, is to improve college graduation rates for students from low-income communities by bridging the data gap between K-12 education and U.S colleges and universities. Beyond 12 offers academic administrators a powerful real-time data tracking system capable of collecting everything from GPAs to social and study habits to help track the performance of students. With this technology, Beyond 12 is able to flag struggling, at-risk students as well as identify gaps in programming. This helps educators adjust their priorities and teaching practices to meet student needs, whether that's achieved by improving math and science instruction, altering their college prep courses or pairing students with personal college coaches.

In less than two years, Beyond 12 has evolved from a pilot serving nine high schools and 450 college freshmen to tracking the progress of more than 12,000 students from across nearly 90 high schools, college access organizations, and colleges (with the help of 800 community organizations), including San Francisco Unified School District, City College of San Francisco and San Francisco State University.

"Beyond 12, as an organization, is really helping de-stigmatize that asking for help is weak,” said Bernadotte.

And that's a change we can all believe in. 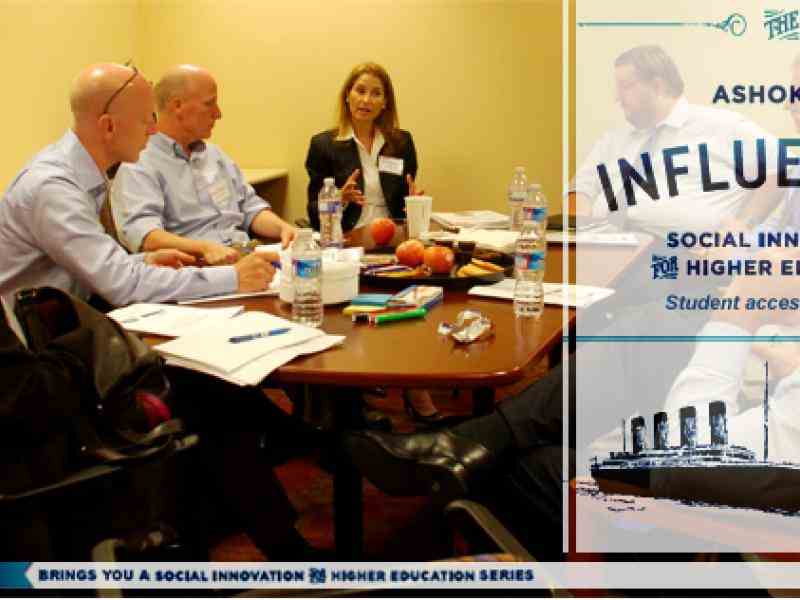 What is higher ed student "success" in the age of social innovation? 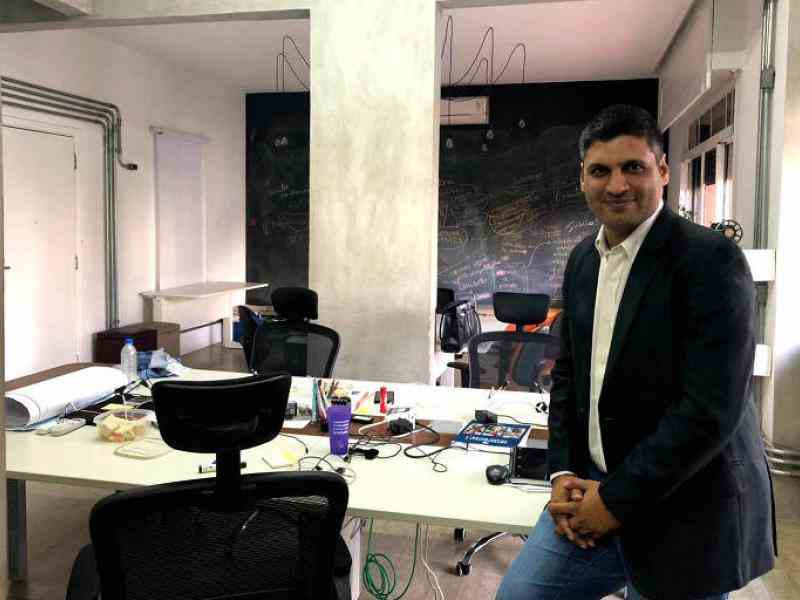 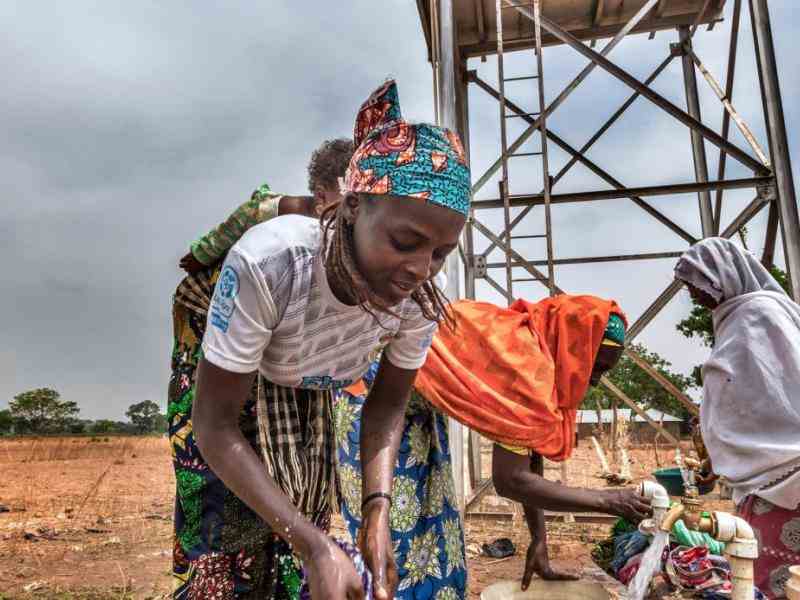 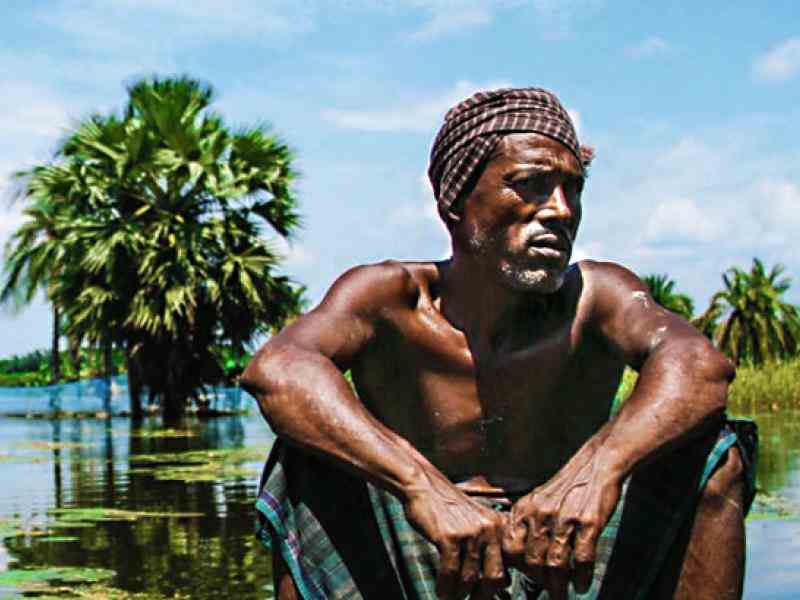 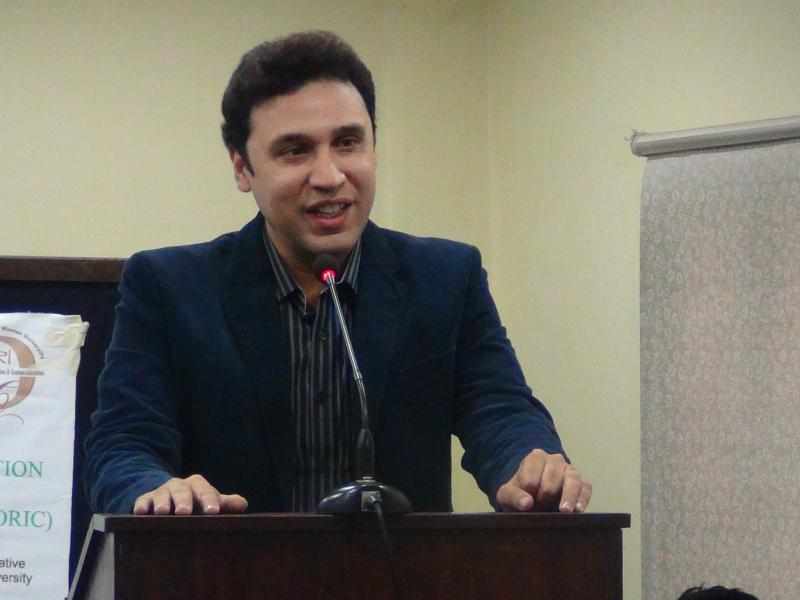 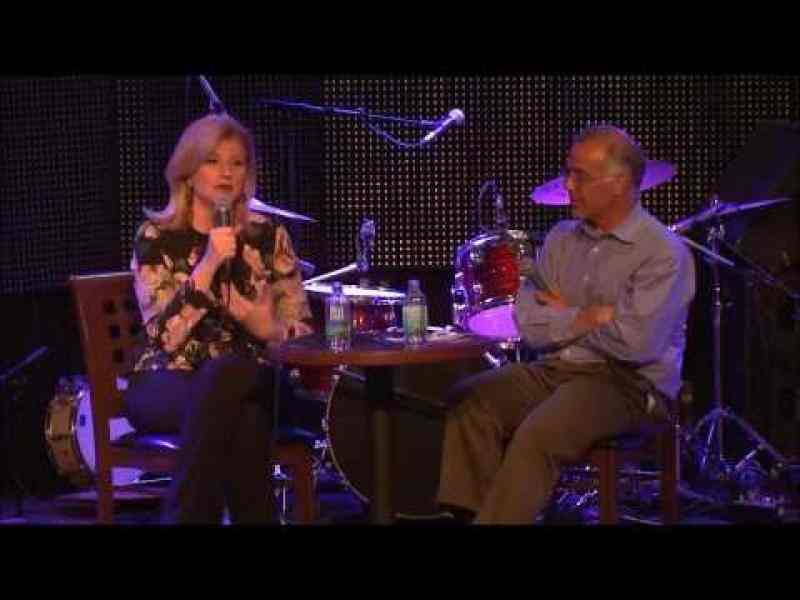 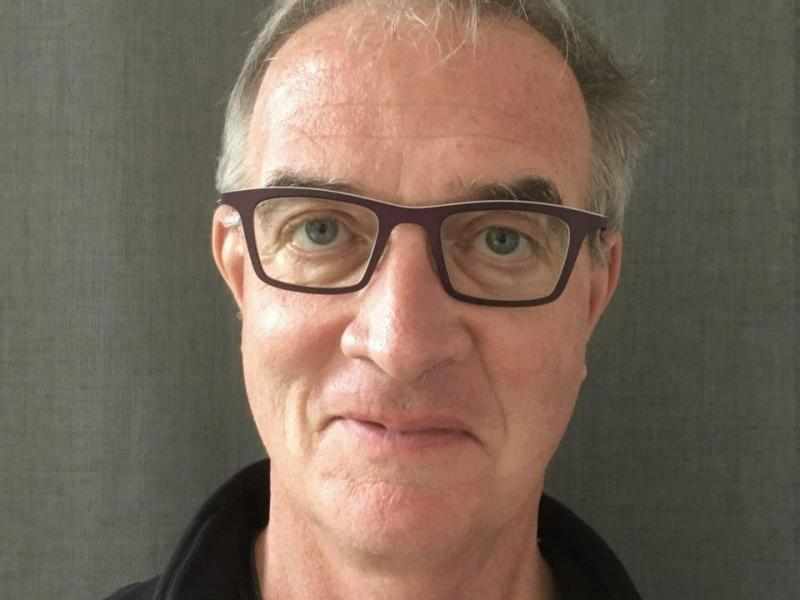