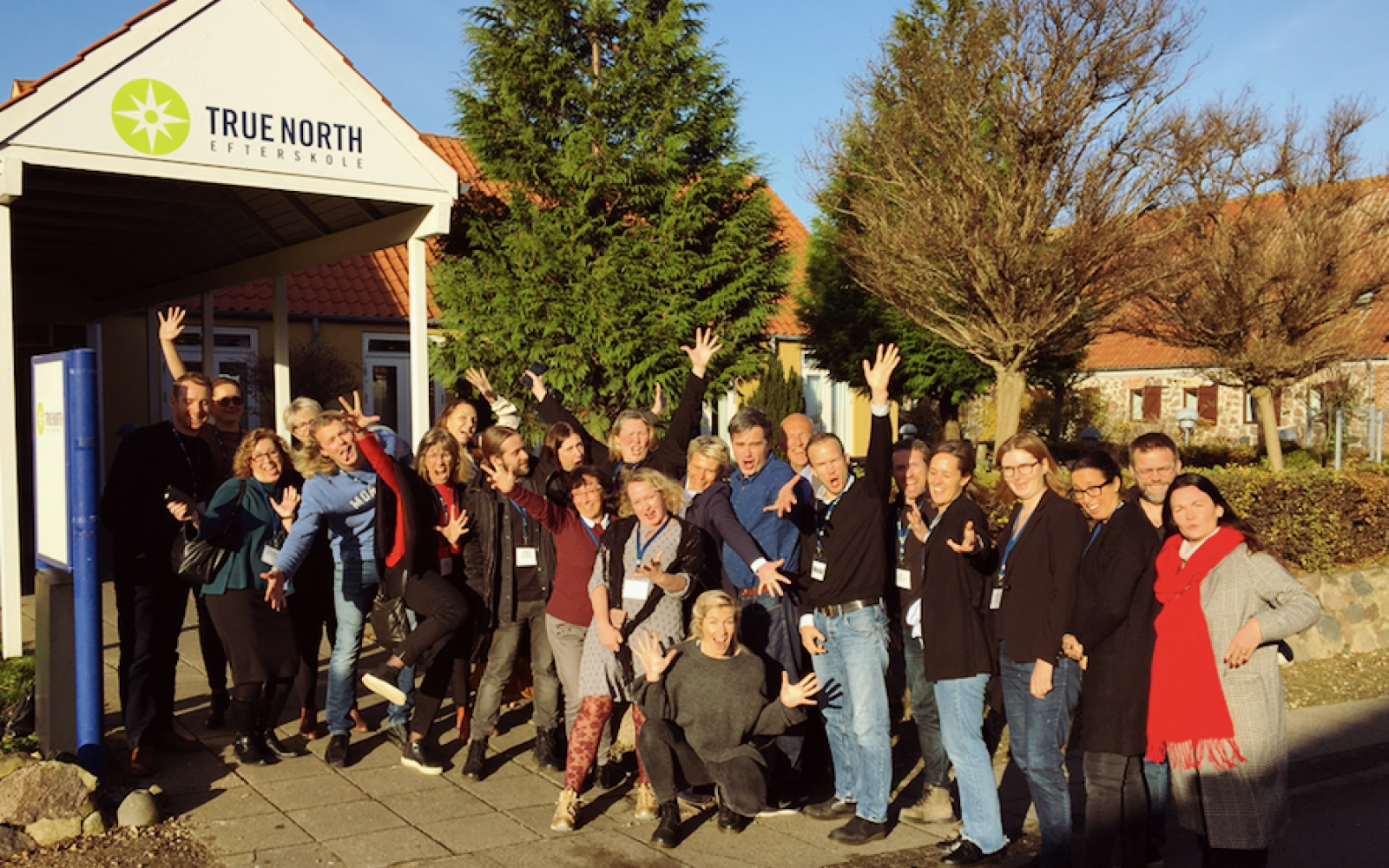 Alongside strengthening the network of Scandinavian Changemaker schools, the aim of the gathering was to create a common understanding of how the individual schools are working to empower children and young people to act as changemakers. During 2-days summit the schools and Ashoka co-created ideas and plans on how to utilise the knowledge and expertise within the network. We focused especially on how student involvement can accelerate the work to empower more young changemakers through the school system. Find all the photos from the summit here.