“Killing somebody who ticks you off is normal.”

I came across this statement in a recent Op-Ed piece in The New York Times by Bob Herbert.

How can this mentality be possible? Bob Herbert looked to Ashoka Fellow Gary Slutkin to learn more:

“These violent behaviors are learned,” said Dr. Slutkin. “They are largely formed by modeling, the almost unconscious copying of one another. And then they are maintained by the social pressure of peers. It becomes normal to reach for a gun.”

Gary Slutkin is addressing violence as an infectious disease – one that is spread by behaviors that are learned. To change behavior, his organization, Cease Fire, identifies threats of violence and intervenes before the violence occurs:

"Individuals who are most likely to be involved in violence, either as offenders or victims, are personally engaged, talked with, counseled, cajoled — whatever it takes to prevent bloodshed. Those who intervene know the streets firsthand, and in many cases are former gang members and convicts themselves.

Dr. Slutkin’s immediate goal is to stop the killing. Longer term, he wants to change the violent norms of big-city environments."

By approaching violence from a different perspective, Gary Slutkin has been able to make tremendous strides, reducing violence from 41 to 73 percent in the neighborhoods he works in - results that should definitely be the blueprint for wider distribution.

Read the full article in The New York Times 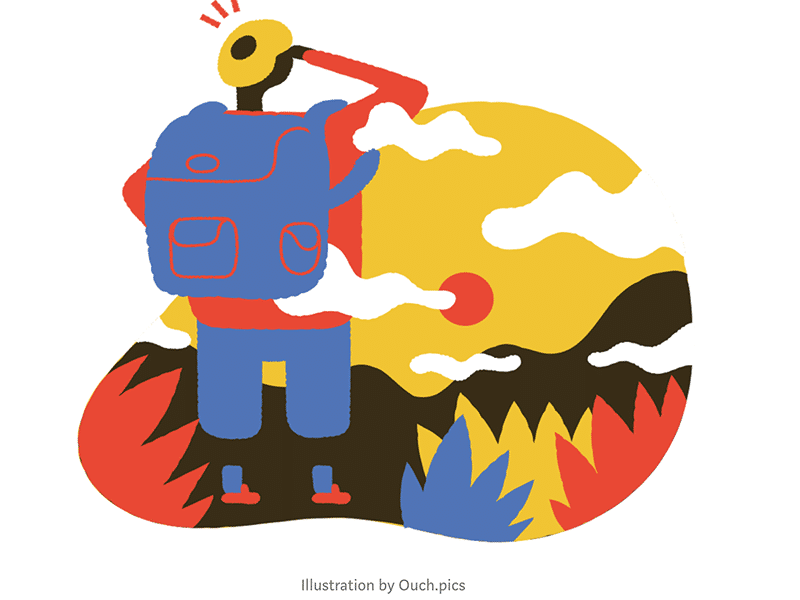 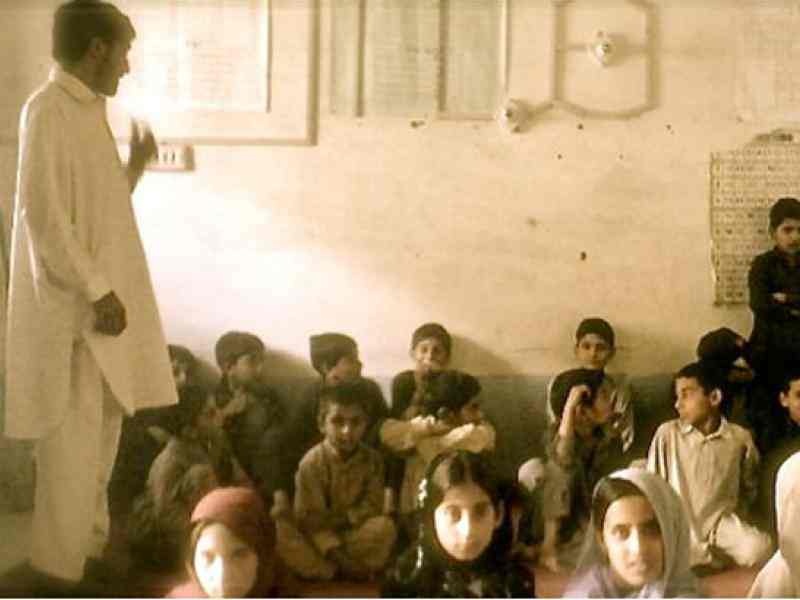 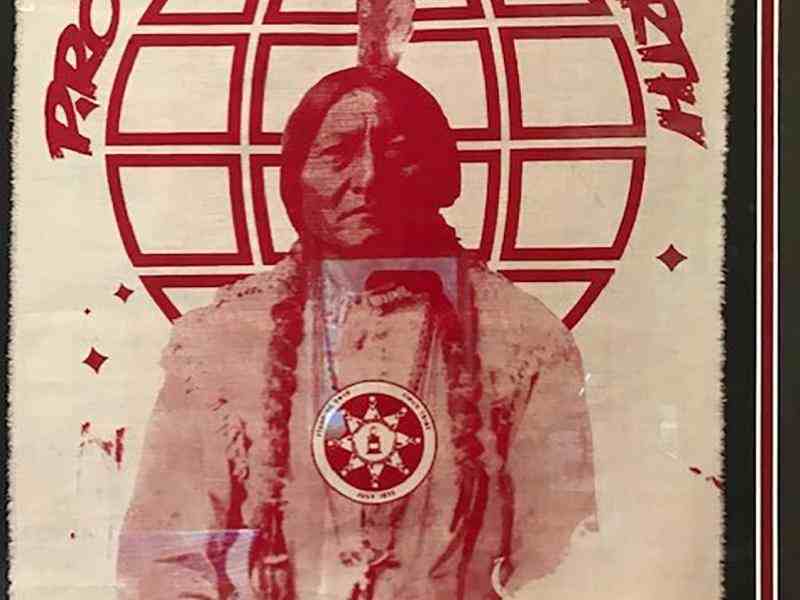